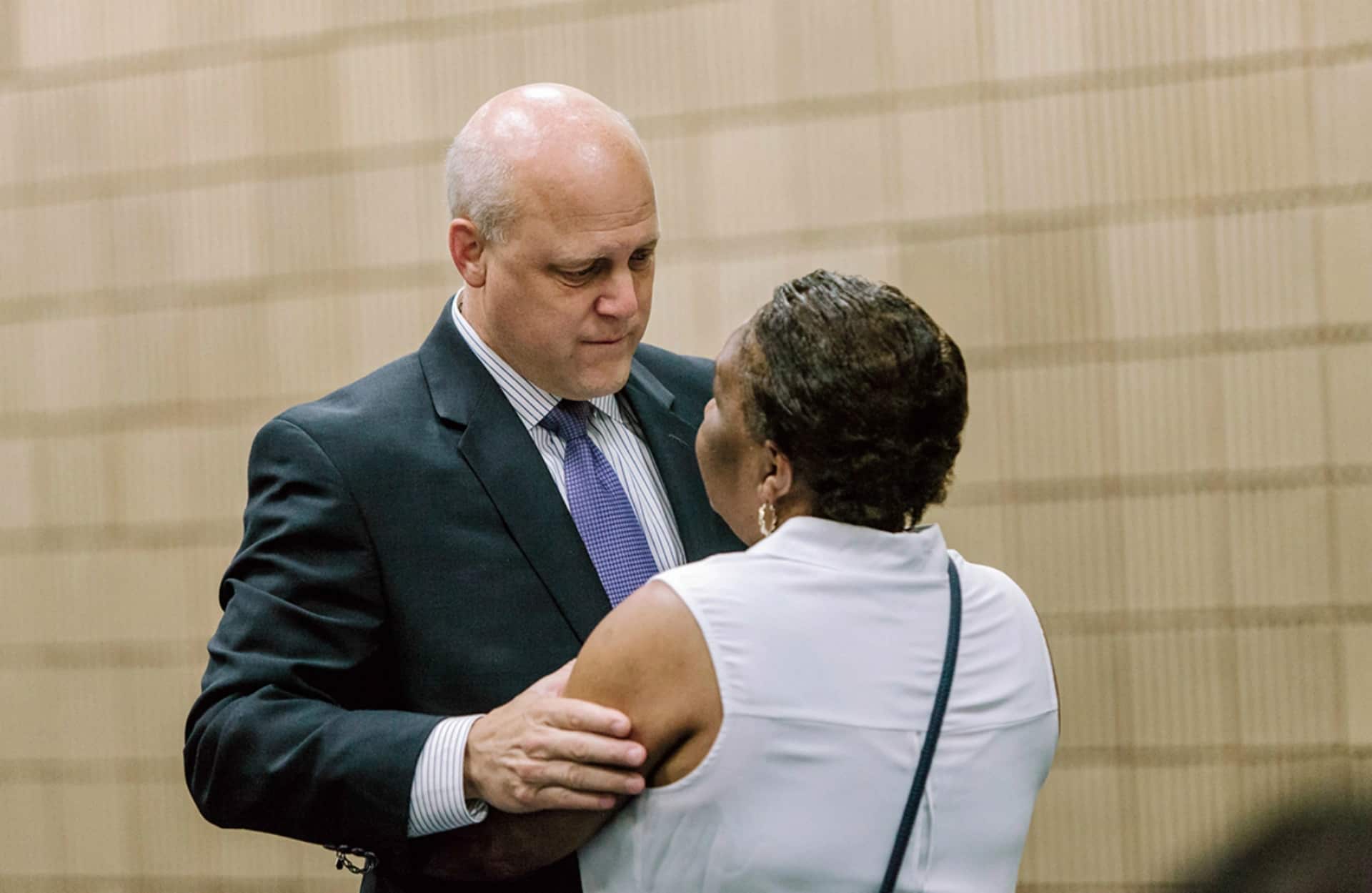 There are opposing viewpoints on what could be the cause behind the situation, but one thing is known for sure: over 80% of a Missouri town’s police force quickly resigned after the election of its first black female mayor. This leaves Parma, a city of just over 700 people, with only one police officer to patrol the area.

Tyrus Byrd was sworn in as the mayor of Parma, MO on April 14. Prior to this, however, once it became obvious that the town would have its first black female mayor, five of the six police officers employed by Parma resigned their positions. This news came from then-mayor Randall Ramsey, who also stated that the city’s clerk, attorney and water treatment plant supervisor also quit.

Ramsey said that he was given no notice prior to the resignations. Because of that fact, many of us wouldn’t call them resignations. We’d call them “walkouts.” Mayor Byrd has stated that she has been unable to find the resignation letters since taking office. The stated reason that the city employees and cops quit? “Safety concerns.”

Many national media outlets have been jumping on the bandwagon that the walkouts had to do with race, and in reality, that’s a legitimate possibility. Some residents of the city, however, don’t see it that way. Of course, in their minds, the real reason for the walkouts could be just as bad:

“They resigned the minute they found out Randall didn’t get mayor again. They all abandoned the town immediately which shows how much they really cared about the town and its citizens and the real reason they quit is due to something other than “safety issues” Their free ride was just cut off. We have been trying for YEARS to get someone to listen to the citizens about the dealings going on and no one until now wanted to listen. [Tyrus] Byrd we thank the good Lord for sending you to Parma. The citizens of Parma are behind you 100% and will work with you to restore OUR town.”

So in reality, it seems as if there may have been some form of corruption going on in the town beforehand. This isn’t incredibly difficult to believe, especially since former-mayor Randall was in office for 37 years before being beaten by, coincidentally, 37 votes. Four decades is a long time to run a town, and some individuals think this may have led to a corrupt system:

What we don’t want to do here is say for sure that these police and city officials quit due to racism. We also don’t want to say that they quit out of fear of corruption being noticed. What we can say, however, is that this town now only has one police officer. One resident pointed out that there has been a recent spate of break-ins, but he didn’t seem to think the reduction in force would affect that too much:

“We had six cops on the payroll. How can we have six cops and we go days without cops patrolling, and, you know, we’ve got these recent break-ins.”

This means at least one citizen doesn’t believe the police were doing their jobs in the first place, so maybe their resignations aren’t such a bad thing. The mayor is still trying to find out exactly what led to the resignations, but if they were caused by racism or corruption, there’s a good chance we won’t be getting an answer anytime soon.