COLLUSION? Fox News May Have Had an Active Role in the Trump/Russia Scandal 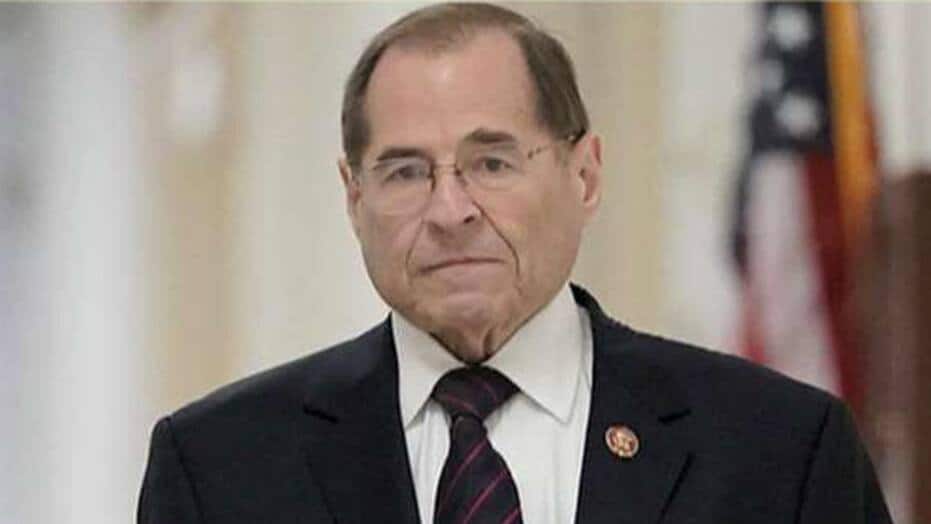 Much to the chagrin of Donald Trump, the media is still tightly focused on the question of his unsavory connections to Russia. The latest news centers around the activities of his son, Don, Jr. The Trumpette’s ill-advised meeting with a Russian lawyer in an attempt to score dirt on Hillary Clinton has created a tsunami of controversy.

While many observers ponder the legal jeopardy that Trump faces, others are consumed by the stark foolishness of the affair. Capping the series of unfortunate events was the release of the emails detailing the meeting’s agenda. They explicitly state the purpose as an exchange of information from the Russian government to the Trump campaign.

Some of the reporting has noticed the timeline that sheds light on certain activities that previously seemed unrelated. For instance, Donald Trump’s June 7, 2016 announcement that he would soon give a “major” speech about Hillary Clinton’s alleged criminality. That announcement came just four days after his son’s email exchange with the contact that set up the meeting. It was also just two days prior to the meeting itself. Did Trump get a head’s up about some detrimental data on Clinton that was about be acquired?

The meeting took place on June 9. That was also the day that Trump first tweeted about Clinton’s 33,000 emails that were allegedly deleted? He subsequently returned to that talking point frequently, even soliciting the Russians to hack and reveal the emails.

The promised speech took place on June 13, but not on the promised subject. That could be because no useful information was received at Don Jr.’s meeting. That would jibe with his assertion that his source failed to come through. However, it could also be because the information was so highly charged that they decided to roll it out strategically. Which would square with what occurred a few weeks later. It was on July 24 that the first emails that were hacked from the Democratic National Committee were made public. That release via Wikileaks was closely tied to Russian hackers.

However, there is a another event in the same timeline that hasn’t gotten any attention. On July 25, the day after the DNC hacks came out, Donald Trump himself had a significant meeting. On a golf course in Scotland, the then-candidate met privately with Rupert Murdoch, the CEO of Fox News. Up until that time, he and Murdoch had a rocky relationship. Trump was bashing Fox News and its star host, Megyn Kelly. But Trump had just virtually secured the nomination and the time for a reconciliation between the two Republicans seemed ripe.

This opens up an entirely new avenue of investigation. Did this meeting include any discussion of the DNC hacks? Did it cover any data that might have been acquired from Don, Jr.’s tryst with the Russian lawyer? Was there any coordination between Trump and Murdoch on the strategy for rolling out damaging info on Clinton? It is clear that Fox News worked feverishly for Trump’s election. They gave him more airtime and positive commentary than any other media organization. But just how closely were they integrated into this scandal? And should we even mention that Murdoch’s ex-wife, Wendy Deng, is Vladimir Putin’s current girlfriend?

These and other questions still need to be answered. But the proximity of these events is a little more than curious. They could all be coincidental, like all of the connections to Russians by multiple Trump associates. But, seriously, what are the odds?