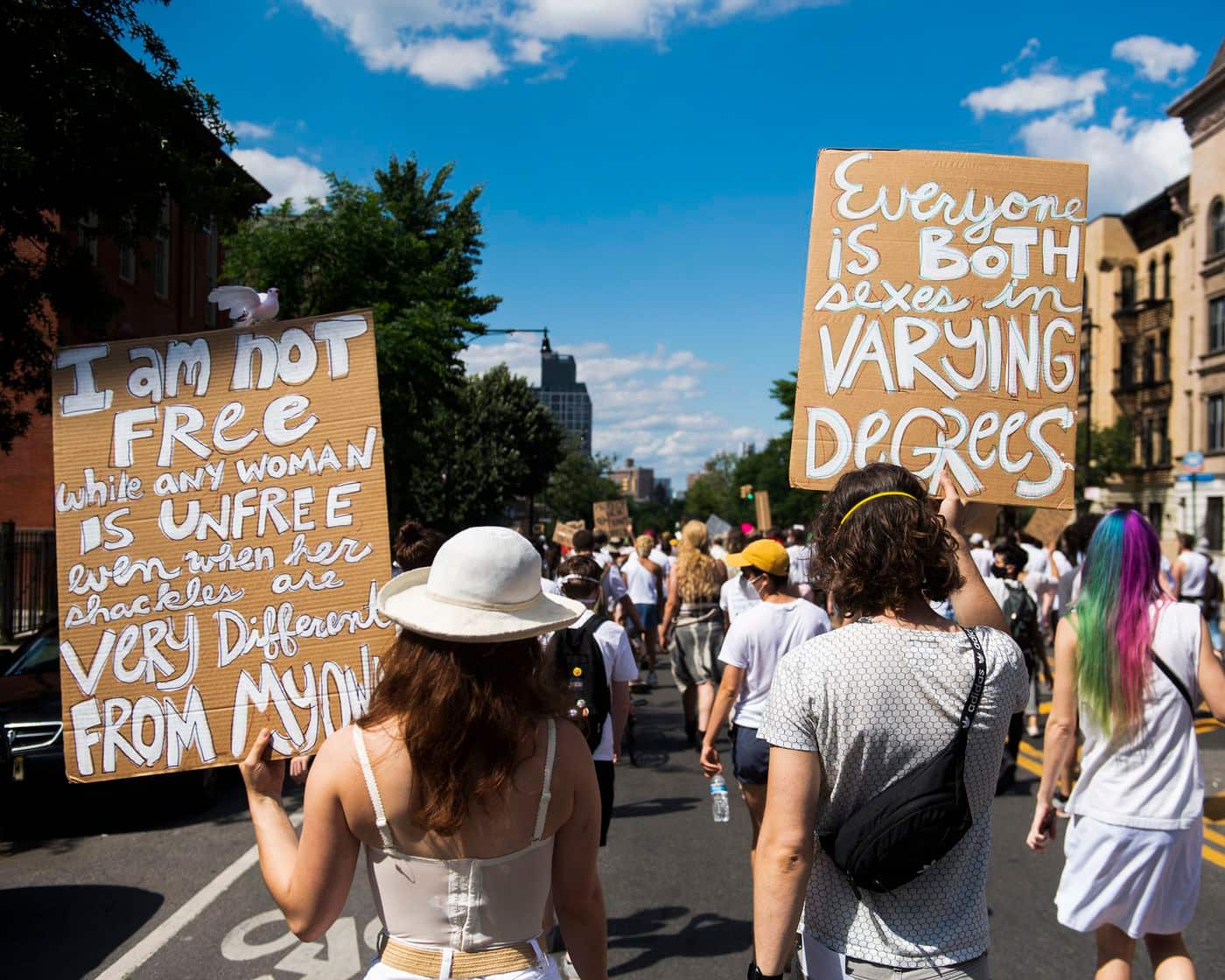 As ‘Bathroom Bill’ nonsense continues to sweep like a plague of fear and hate across parts of America, it seems to becoming increasingly dangerous for almost anyone going to the bathroom as moron citizens take it upon themselves to police the genders of other bathroom goers.

This is just what happened when a woman in Texas named Jennifer Rush was followed into a washroom at a hospital by a paranoid man who was concerned that she was male based on the clothes she was wearing.

When the man realized that she was a woman entering a women’s bathroom, he backed off, but she was able to pull out her phone and record the end of the exchange.

“It scared me at first. My first thought was I’m about to be attacked because I am a 5 foot, 3 [inch tall] female.”

Rush, who is married to a woman, took to Facebook to express herself after the incident in a post where she said “Welcome to my world…do you actually think I would choose this life?”

“To make things clear, I stand for safety of humans in all race, gender, height, age, sex, etc. There are no sides…Crimes are crimes, inappropriate pictures and pedophiles should be held accountable, and using the bathroom shouldn’t ever be this big of an issue…There’s not one human God placed on this earth that doesn’t use the bathroom … Let’s all just #peeinpeace.”

“This issue is plain and simple: We should not allow men into women’s restrooms. We worry too much about being politically correct and not offending anyone. I certainly don’t want a man going into a bathroom or locker room with my mom, my wife, my daughter or my granddaughter, and I know that most Texans feel the same.”

The CEO of Equality Texas, the state’s largest LGBT lobby group, has made strong statements against ‘Bathroom Bills’, including the one the town of Rockwall just failed to pass, according to their Facebook page.

“Transgender people have been using bathrooms that correspond to their gender identity for decades without problems. We’re creating a problem that doesn’t exist and I think we’re doing it just to torture and torment a group of people that many people don’t understand.”