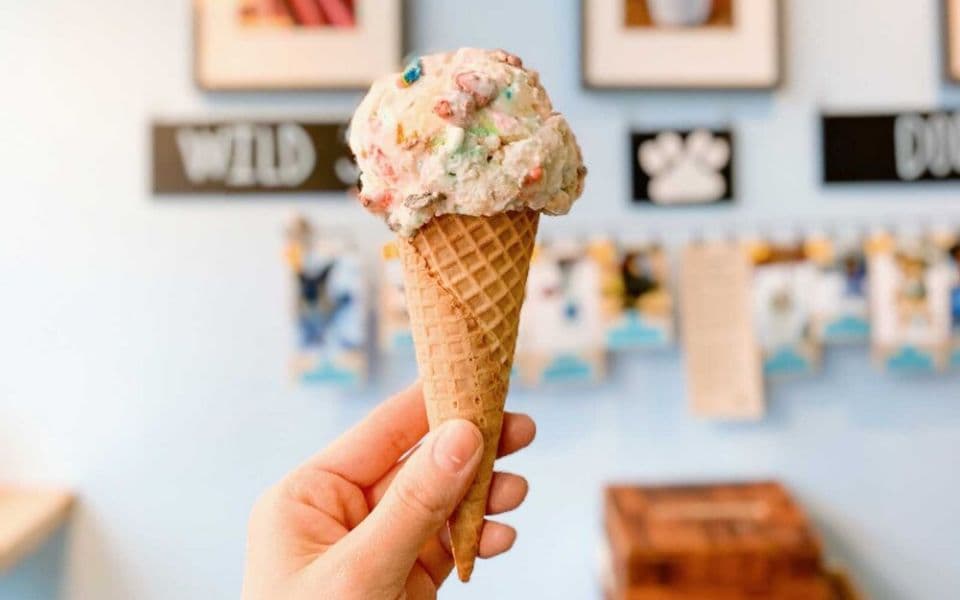 Listeria, a serious infection usually caused by eating foods contaminated with the bacterium Listeria monocytogenes, does extremely nasty things to the human body. In addition to muscle aches, fever and diarrhea, Listeria also causes death for 1 in 5 infected people.

According to a report released today by the U.S. Food and Drug Administration, Brenham, TX based Blue Bell Creameries found strong evidence of Listeria in its Broken Arrow, Oklahoma plant as early as 2013 but failed to improve its sanitation programs. They describe tests that indicated a high likelihood, or “presumptive positive” for listeria on surfaces like floors, pallets used to store and carry ingredients and other non-food-contact surfaces – but inaction or not enough action by Blue Bell.

Three deaths have been linked to Listeria in Blue Bell products, thanks to their inaction. The bean counters will say that Blue Bell Creameries got off lucky. The families of the three people killed by ice cream might have a different opinion.

How did this happen? For years, the FDA, an agency of the United States Department of Health and Human Services, has faced draconian budget cuts. This has resulted in fewer on-site health inspections. This has resulted in corporate hubris, which results in cutting corners, doing things on the cheap, inaction, cover-ups and looking the other way. This means people die.

This does not fit into the narrative. But it should.

Since the atrocities of 9/11, we’ve heard over and over that the government is here to protect its citizens. This was the justification for the Department of Homeland Security, the Patriot Act, the NSA Data Mining program, and on and on. Just trust us, we’re here to protect you.

The government has a responsibility to keep us safe militarily, of course, but also in other ways, like providing law enforcement and fire protection and ensuring that bridges don’t collapse into rivers, and that fertilizer plants don’t go boom. We pay taxes to fund the agencies that are supposed to ensure these things. When we slash the budgets of these agencies, bad things happen.

But of course, when we’re not talking about the Military-industrial Complex, Government is the Problem (St. Ronnie).

The next time we hear someone take the floor in Congress and bemoan “Government overreach” and “Job killing over-regulation”, this is what we’re talking about. We’re talking about protecting citizens by ensuring that food is safe and rivers are clean and infrastructure is kept up.

If you’re keeping score at home: massive bureaucracy that feeds the M.I.C = keeping us safe. Government inspecting our food chain to ensure people don’t die from a quart of butter pecan = tyranny.

Three people are dead from eating ice cream, and the company knew about the potentially-lethal infection in their product. We would do well to remember this when we hear of “burdensome regulations.”