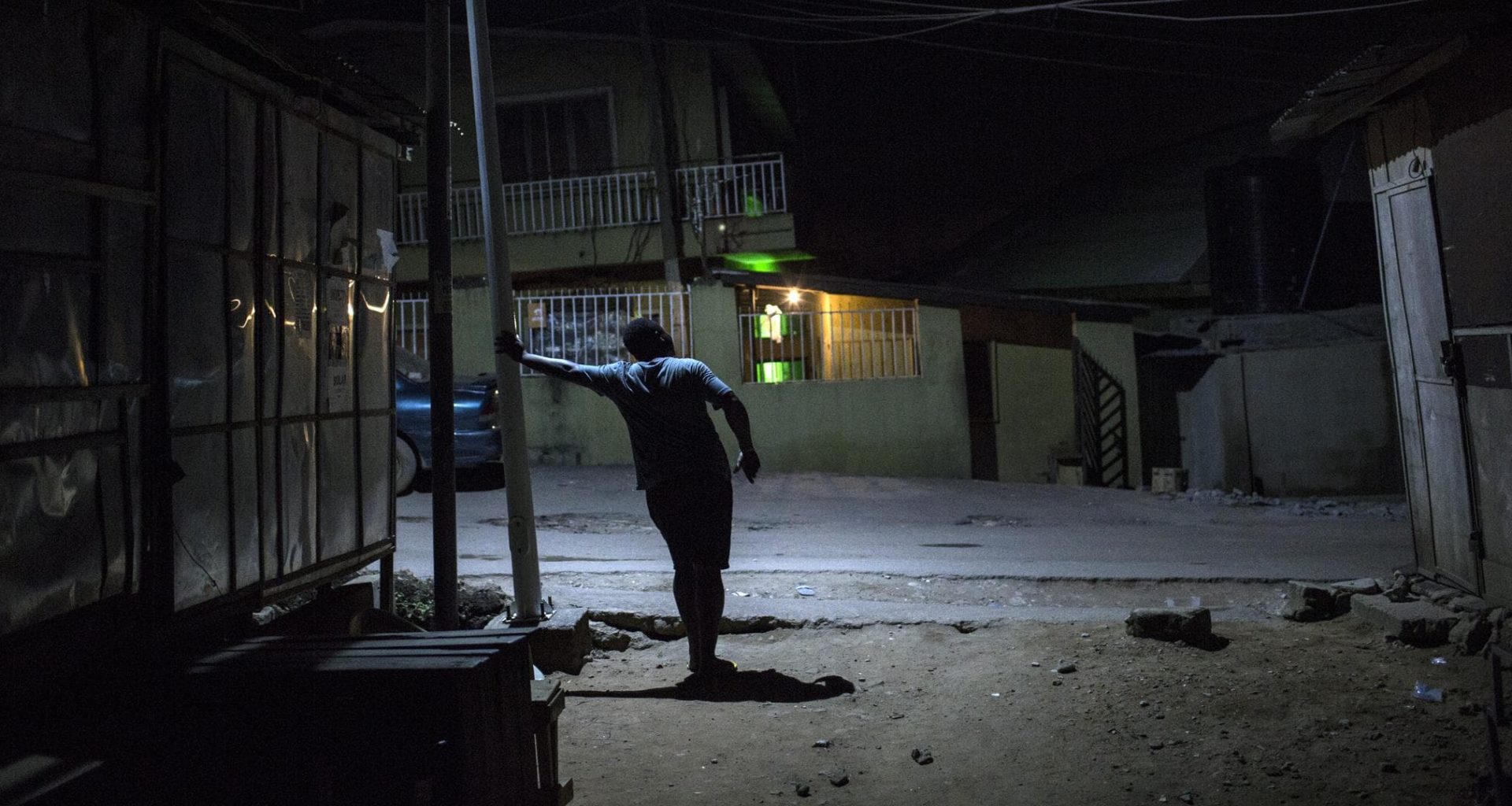 If you’ve been paying attention to the news, you know about the backlash that occurred when Memories Pizza touted the fact that they’d refuse service to gay individuals. A little lesser known story is about a florist, Barronelle Stutzman, who actually did deny service to a gay couple. What do both of these examples have in common? Crowdfunding campaigns are making them rich. Now, every bigoted business owner in the country, including the owner of DieselTec in Michigan, thinks they can hit the jackpot this way.

Before we get to the DieselTec story, let us first point out how the aforementioned crowdfunding drives turned out. The owner of Memories Pizza will now receive $842,442 thanks to Dana Loesch, a host on Glenn Beck’s TheBlaze, starting a campaign for them. The florist’s crowdfunding page has also, at the time of this writing, “earned” $169,148.

Oh, did we mention that the florist was recently on Dana Loesch’s television show? The same Dana Loesch who started the Memories Pizza fund?

Remarkable. What if Loesch is working directly with these people to drum up negative publicity and then split whatever money they make from the crowdfunding of bigotry? In the words of the famous Glenn Beck, I’m not saying that’s what’s going on, I’m just asking questions…