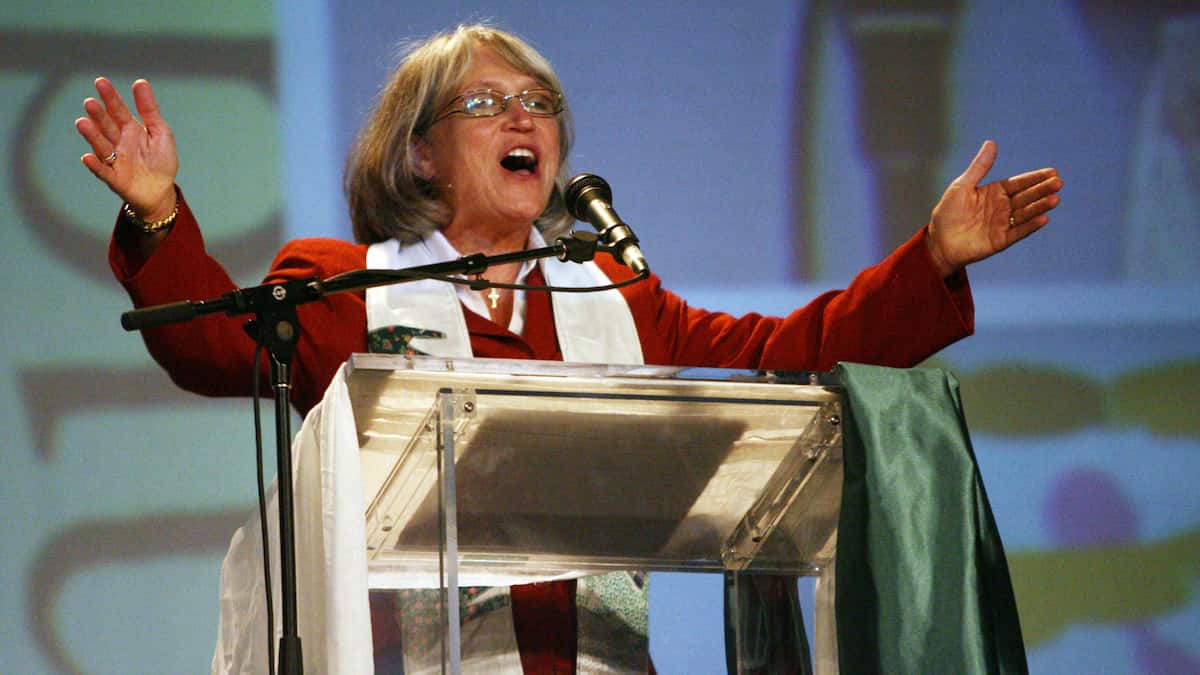 One of the largest Protestant groups in the nation has pulled the trigger on a threat to move their national convention out of Indiana over the anti-gay Religious Freedom Restoration Act (RFRA) law passed by Republicans.

Last week, the Disciples of Christ Church sent a letter to Indiana Governor Mike Pence condemning the discriminatory religious freedom law and declared their intention to move their convention out of Indianapolis if he didn’t veto the bigoted legislation.

“(T)he recent passage in the state legislature of the RFRA bill is distressing to us. It is causing us to reconsider our decision to hold our 2017 gathering in Indianapolis.

Purportedly a matter of religious freedom, we find RFRA contrary to the values of our faith – as well as to our national and Hoosier values. Our nation and state are strong when we welcome people of many backgrounds and points of view. The free and robust exchange of ideas is part of what makes our democracy great.

As a Christian church, we are particularly sensitive to the values of the One we follow – one who sat at table with people from all walks of life, and loved them all. Our church is diverse in point of view, but we share a value for an open Lord’s Table. Our members and assembly-goers are of different races and ethnicities, ages, genders and sexual orientations. They have in common that they love Jesus and seek to follow him.

We are particularly distressed at the thought that, should RFRA be signed into law, some of our members and friends might not be welcome in Indiana businesses – might experience legally sanctioned bias and rejection once so common on the basis of race.

We are following closely the progress of this legislation. It will be a factor in whether we continue with our plans to hold an assembly in Indianapolis in 2017. We urge you to veto the bill.”

But Pence didn’t heed their warning, and so, the Disciples of Christ announced on Tuesday that they would be seeking a new location to hold their national convention in 2017.

Watkins then explained why the decision was made.

“The decision was in response to the recent signing into law of SEA 101, the Religious Freedom Restoration Act (RFRA). Originally intended to be about religious freedom, its functioning in Indiana could be just the opposite. Because there are not state protections against discrimination for all people, and because the Indiana RFRA declares religious freedom for businesses and corporations as well as for individuals and churches, SEA 101 could be used by some to build barriers and exclude. Our nation is strong when we welcome people of diverse backgrounds and points of view. The free and robust exchange of ideas is part of what makes our democracy – and our church – great.”

In addition, Watkins wrote that “Religious freedom is also one of the cherished tenets of our Disciples tradition. The freedom of one goes too far, however, when that one’s freedom threatens to exclude or inhibits the freedoms of others.”

And if Republicans in Indiana think this isn’t a big loss, they should think again.

According to the Indianapolis Star,

That’s a huge chunk of change that businesses in Indianapolis stand to lose if the Republican-controlled legislature and the Republican governor do not act quickly to change the RFRA law into a law that prohibits discrimination. And Disciples of Christ has noted that there is still time for them to change their minds about leaving if the GOP does the right thing.

That means Indiana Republicans are going to have to piss off their anti-gay conservative allies and neuter their own law before their state’s economy implodes because of their own stupidity and bigotry.