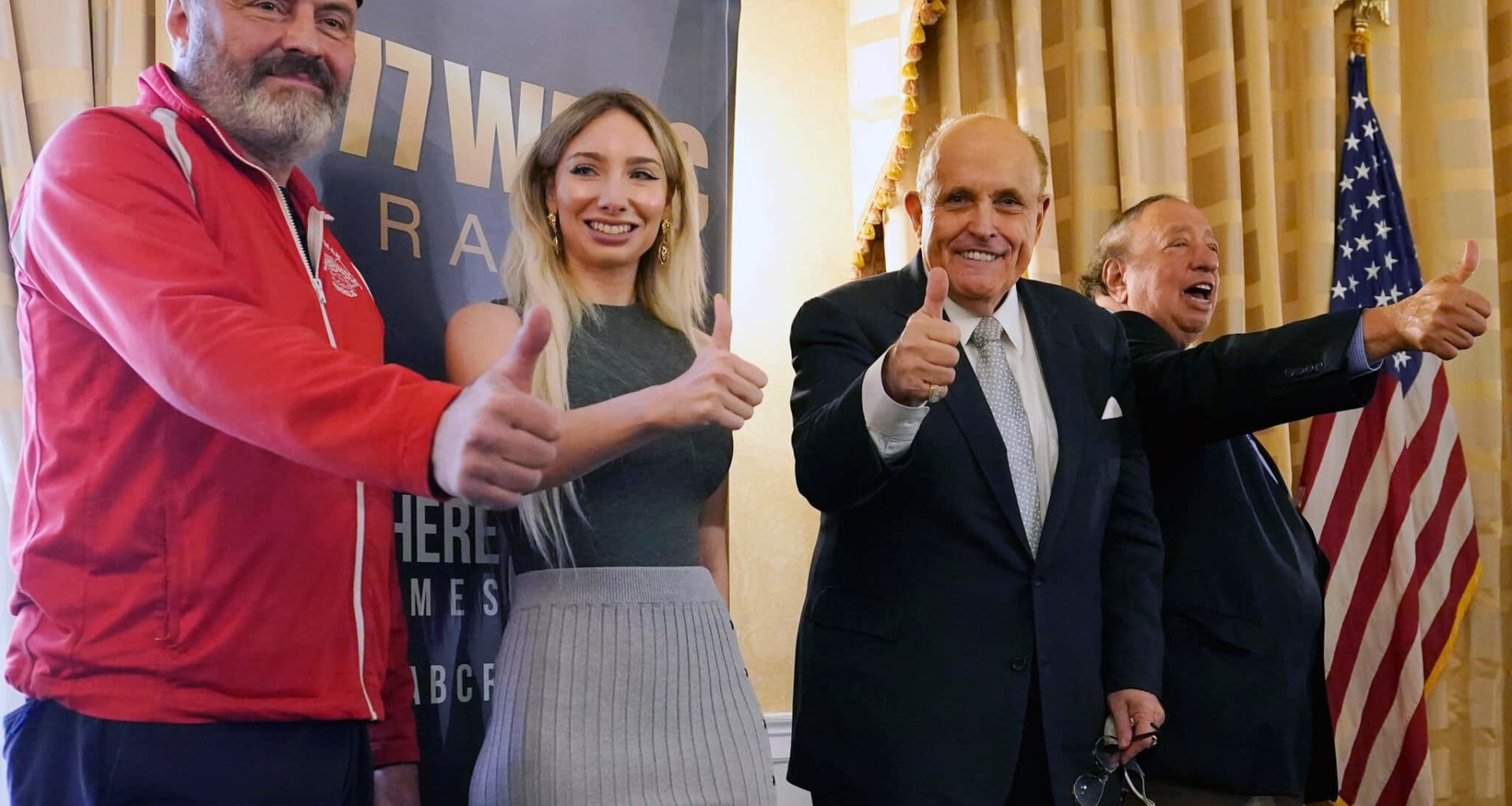 Donald Trump Busted Back In 2001 For Russian Relations

Donald Trump may find it even harder to deny that he engaged in immoral acts with women in Russia after this 2001 interview makes the round. During an appearance on Howard Stern, AJ Benza – a gossip columnist – busted Donald Trump for his secret Russian sex life.

The two men were arguing over a woman they had both dated. And, as things often do with Donald Trump, it turned dirty.

For some reason, this shocked Howard Stern, who gasped, “Russian people?”

Trump tried to be dismissive of it, but Benza kept pushing.

“He used to call me when I was a columnist and say, ‘I was just in Russia, the girls have no morals, you gotta get out there.’ He’s out of his mind.”

In light of the recent dossier published by Buzzfeed, implying that the Russian government is blackmailing Trump with compromising videos of the president-elect with Russian sex workers, this old interview suddenly becomes big news.