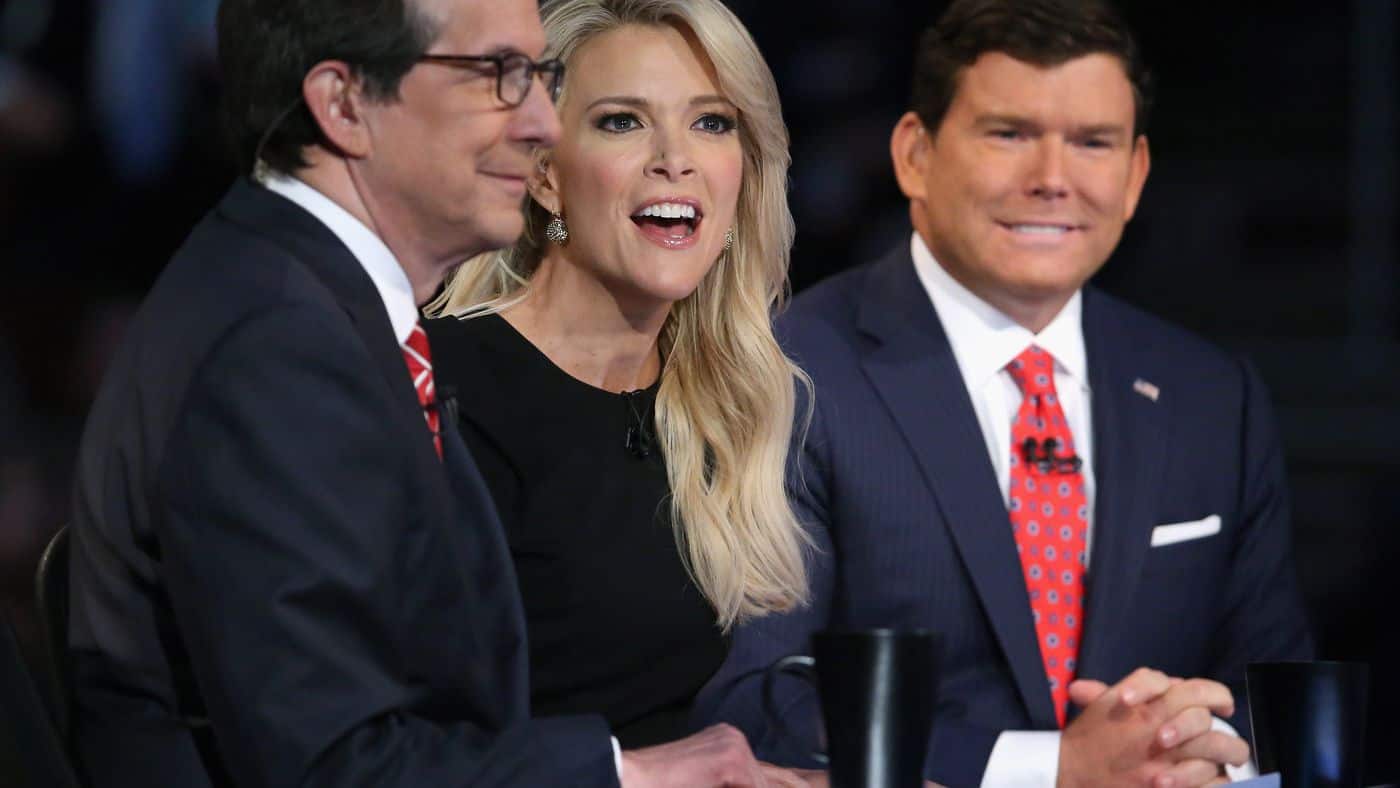 0
SHARES
3
VIEWS
Although it’s depressing to know that Republicans now want a man in office who implied all Mexican immigrants are rapists, this whole fiasco has not come without its humorous moments. One of my favorites is watching Fox “News” diva Megyn Kelly go to war with Donald Trump. It’s still a little depressing, though, since Republicans are again taking Trump’s side.

It’s hard to choose a side in the Trump vs Kelly fiasco. In reality, it’s much more fun to sit back and watch them destroy each other. If I had to pick a horse in the race, though, it would be Megyn Kelly. While I still despise her for things like denying biological science and claiming as a “verifiable fact” that Jesus was white, I love the fact that many conservatives hate her. Just look.

This comment was on a story titled “PPP Poll: Fewer Republicans Like Megyn Kelly After Trump Battle” on the conservative website Newsmax. We can’t be too surprised that individuals supporting the misogynistic Trump would call Kelly names like “b!tch” and “hag,” but the title of the piece, which cites recent Public Policy Polling data, shows a depressing reality.

Republicans, including conservative women, would rather support a man who claimed Kelly asked him tough questions because she was on her period — than support a woman who occasionally, although rarely, has relatively coherent moments. Just look at these ladies, who have somewhat become Trump’s unofficial cheerleaders. But first, make sure no guns are around you; you might literally shoot yourself.

These sisters are undoubtedly part of the conservative population whose opinion of Megyn Kelly dropped substantially during the Trump war. When polled about Kelly in December 2013, Republicans had a 44/9 favorable/unfavorable view of her. In the most recent data, her favorability dropped only two points, but her unfavorability rank jumped all the way to 20. That’s more than double its previous spot.

This is an exciting time. It’s always fun to see Fox News anchors fall by the wayside, but it’s unfortunate that it has to be over this. Republicans didn’t stop liking her over any of the idiotic statements she made in the video below. No… they turned on her when she defended herself against misogynistic attacks from the bigoted poster boy of the GOP.

Every so often, I have to stand up for certain conservatives. During the 2012 election, for instance, I got booted from several “liberal” websites over saying that attacking Romney based on his religion is a conservative tactic. This is another of those instances. Except… I’m not really here to defend Kelly.

I’m here to enjoy watching her piss off huge parts of the Republican Party. She’s never going to be smart or liberal — which isn’t surprising since numerous studies show Republicans are stupid — but at least she’s given us the gift of angering the biggest bigots in the entire country. Thank you, Megyn.