The End of Rush Limbaugh? His Radio Syndicator is on the Brink of Bankruptcy 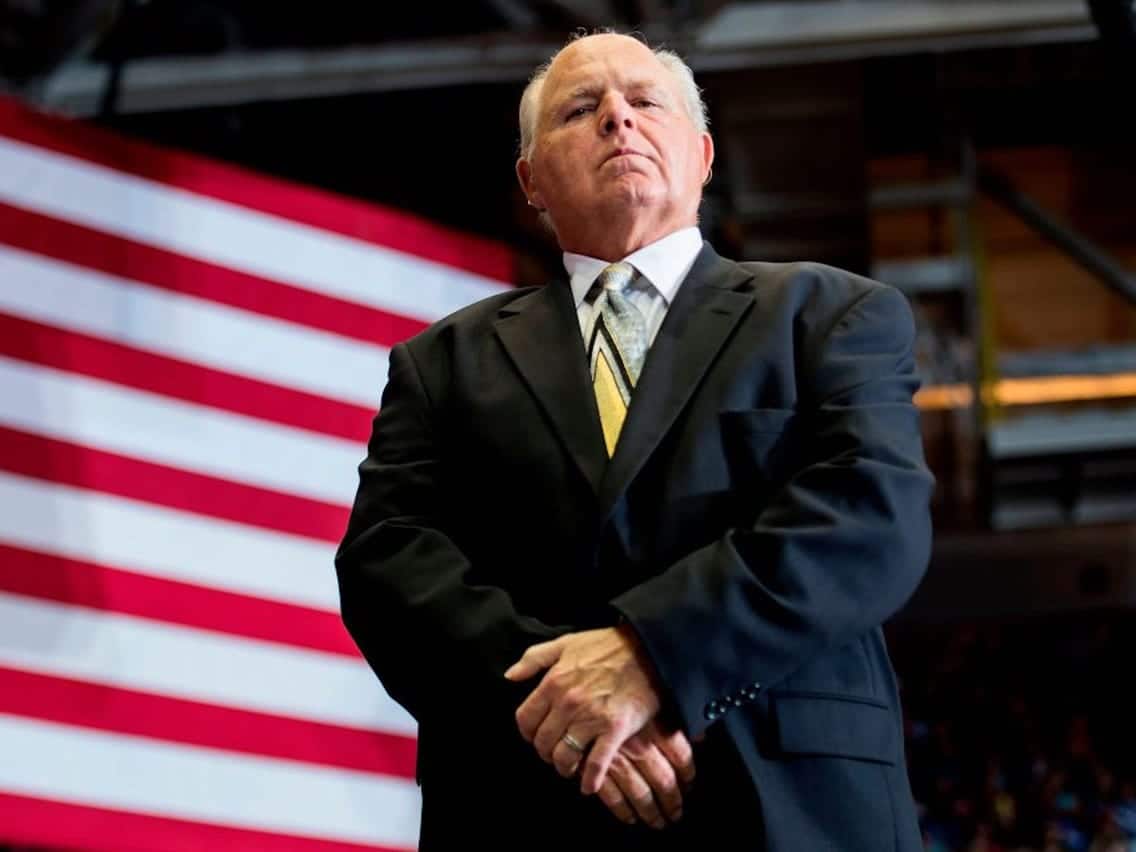 The presidency of Donald Trump is running an obstacle course of speed bumps and potholes. He has failed to achieve anything of note during his first 100 days in office. And that’s according to his own published benchmarks. There is no repeal of ObamaCare, no defeat if ISIS, no tax reform, and no Mexican border wall. The only success he has had is breaking the record for the lowest popularity of any first-quarter president in history.

Along with Trump’s sagging fortunes, much of the right-wing establishment is similarly floundering. The Republican Party is worried about maintaining their majorities in Congress. And the GOP’s PR division, Fox News, recently lost its CEO (Roger Ailes) and its biggest star (Bill O’Reilly). Both were terminated after scandals involving sexual harassment.

What About Rush Limbaugh?

With Trump still driving the public angst, the carnage is far from over. The talk radio empire of Rush Limbaugh is now said to teetering on collapse. Salon’s Matthew Sheffield is reporting that:

“The parent company of iHeartCommunications [formerly Clear Channel], which syndicates programs by conservative talk-show hosts Rush Limbaugh and Sean Hannity, appears to be headed toward bankruptcy.

“In a statement filed last week with the Securities and Exchange Commission, the federal agency charged with regulating companies that offer investments to the public, iHeartCommunications’ parent company, iHeartMedia Inc., said that it had ‘substantial doubt’ that it would be in business by the middle of next year.”

Sheffield noted that the radio industry in general has been under pressure from other advertising platforms including new media. But the problems facing Limbaugh’s syndicator went deeper than that:

“The ad challenge is made worse for iHeartCommunications since many of its stations feature a conservative talk format whose audience is literally dying off. According to industry figures, the age of a talk show listener is about 67. Further complicating things for the company has been that its top host, Limbaugh, has immersed himself in several controversies in recent years, such as the time he called a liberal activist [Sandra Fluke] a ‘slut’ on the air.”

Indeed. Limbaugh’s repulsive and misogynistic insults cost him dearly. A leaked memo from his distributor, Premiere Networks, revealed that he lost more than 140 advertisers as a result of his rancid ranting. And the exodus didn’t end with Limbaugh. The same advertisers also requested that their ads be removed from other right-wing programs including Sean Hannity, Glenn Beck and Michael Savage.

And It Gets Even Worse

Exacerbating these problems, Limbaugh has also lost favor with some of the top affiliates in the country. His show has been dropped from WABC in New York, WRKO in Boston and KFI in Los Angeles. In desperation, he switched to some weaker stations in those and other markets just to have a presence on air.

It remains to be seen whether iHeartCommunications will manage to stay afloat. But even if it does, they will have to make severe cuts in order to service their crushing debt. That means that Limbaugh, Hannity, et al, will either have to agree to renegotiate their contracts downward or say goodbye to their audience. They may still survive online, but they should ask Glenn Beck whether that’s a viable option. Since losing his Fox News megaphone he has been bleeding cash and his public awareness has shrunk to near irrelevance. So that’s good news all around. And maybe we should send Donald Trump a thank you note.