As the GOP led House Intelligence Committee ended it’s investigation abruptly Monday, in a shocking partisan action, without so much as consulting or informing Democrats on the committee, reactions from analysts have been stunning.

As most observers expected, the GOP jumped to the partisan conclusion that there was no collusion between the Trump campaign and Russia, despite the overwhelming evidence seen even in the public sphere to the contrary, and the publicly revealed findings of 17 different US Intelligence agencies, including the CIA, the FBI, and the NSA.

Former CIA Director James Clapper told CNN’s Wolf Blitzer “I do not agree”, pointing out that then candidate Trump asked Russia for help digging up hacked emails from his opponent Hillary Clinton publicly, to news cameras, which was broadcast around the world. That, Clapper suggested, could be a “form of collusion”, which should be obvious, and is certainly no secret.

But it was CNN intelligence analyst Phil Mudd, a former CIA officer and FBI agent, who gave the most emphatic response: 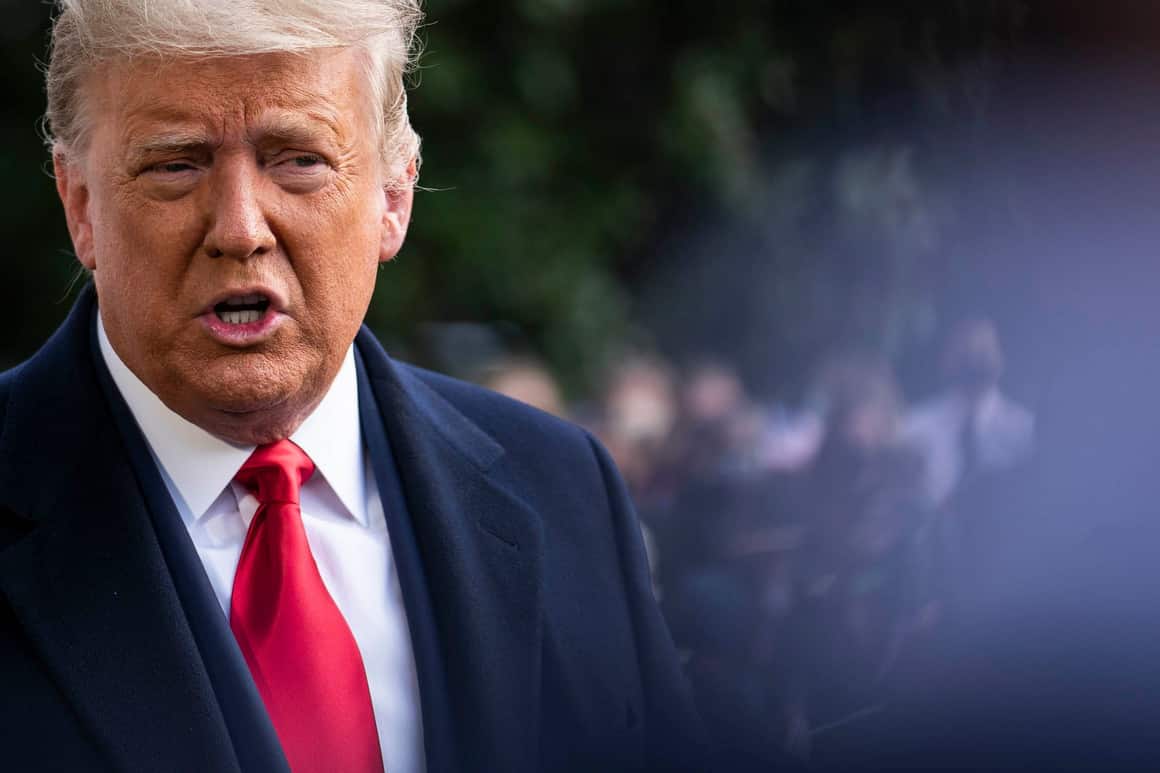