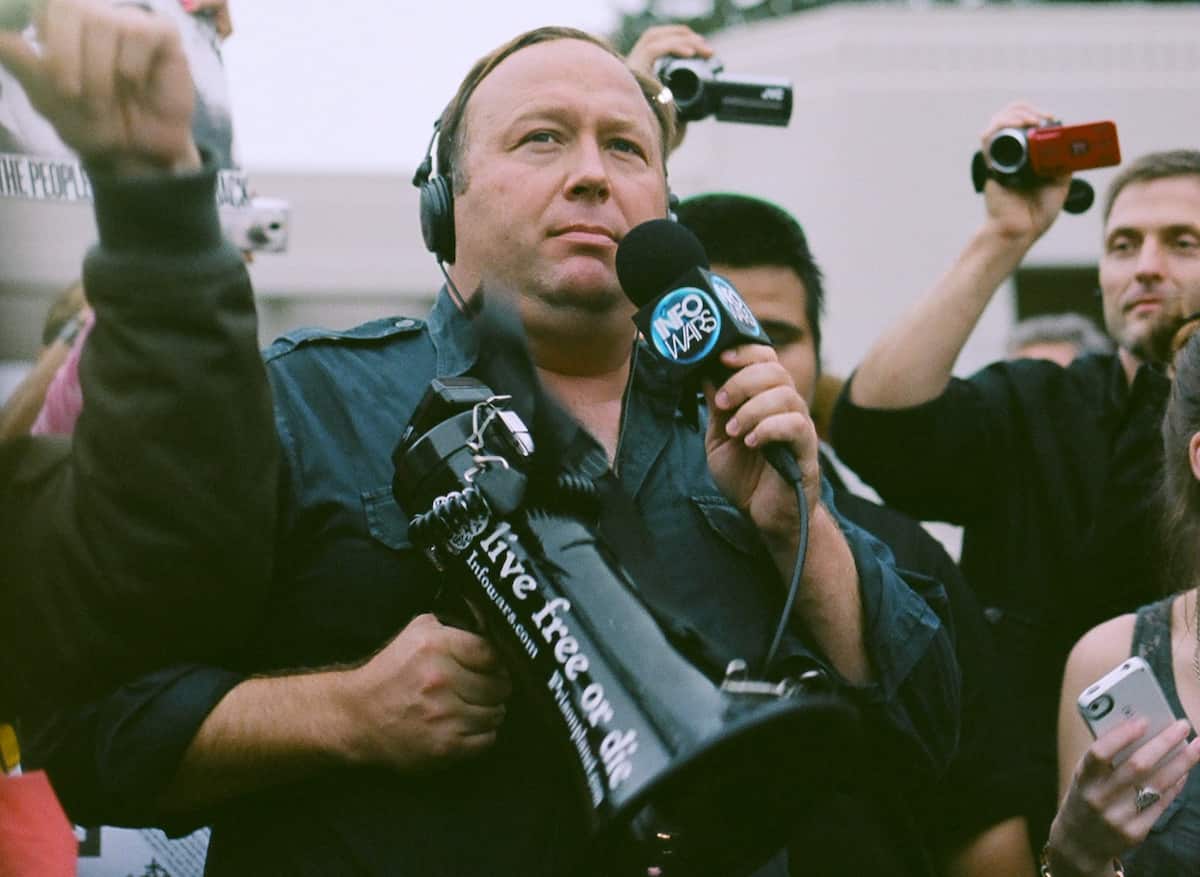 Should the organizations, companies, and business owners who directly benefit from massacres be allowed to control the narrative of gun law reform? Of course they’re anti-gun control — it’s bad for business. I thought we decided as a country a long time ago that business decisions should not take precedent over people’s lives? Still year after year, shooting after shooting, despite the evidence that more guns and less laws does not reduce gun crime and massacres, we’re still nowhere closer to a solution to our country’s gun problem.

After last week’s mass shooting at Umpqua Community College which killed nine students and teachers, injured several others and prompted a response from a visibly upset President Obama, states are expecting the usual rise in gun sales.

“There is a gun for roughly every man, woman, and child in America. So how can you, with a straight face, make the argument that more guns will make us safer?

“We know that states with the most gun laws tend to have the fewest gun deaths. So the notion that gun laws don’t work, or just will make it harder for law-abiding citizens and criminals will still get their guns is not borne out by the evidence.”

The most drastic jump in sales occurred after the massacre in Newtown, Penn. in which a gunman killed 26 people at Sandy Hook elementary school, most of the victims being just five- and six-years old. While the nation mourned the tragedy, the gun obsessed faction of the U.S. went on a firearm buying frenzy. In the month following that massacre, gun sales in Texas doubled. Nearly 240,000 background checks were processed in December 2012 in Texas alone.

Following the massacre in a movie theater in Aurora, Colo. The Wire reports:

“Background checks for people wanting to buy guns in Colorado jumped more than 41 percent after Friday morning’s shooting at an Aurora movie theater, and firearms instructors say they’re also seeing increased interest in the training required for a concealed-carry permit.”

With these increased sales, comes increases in revenue for the National Rifle Association (NRA). The NRA receives direct donations from gun manufacturers, along with donations from gun buyers at the point of sale, as well as membership dues for the “Endowment for the Protection of the Second Amendment.”

But, if the NRA and gun manufacturers are evidently benefiting from mass shootings, why should we ever listen to them in terms of solutions? The answer is easy. We shouldn’t.

The Verdict is In: Bernie Sanders Wins First Democratic Debate by Huge Margin