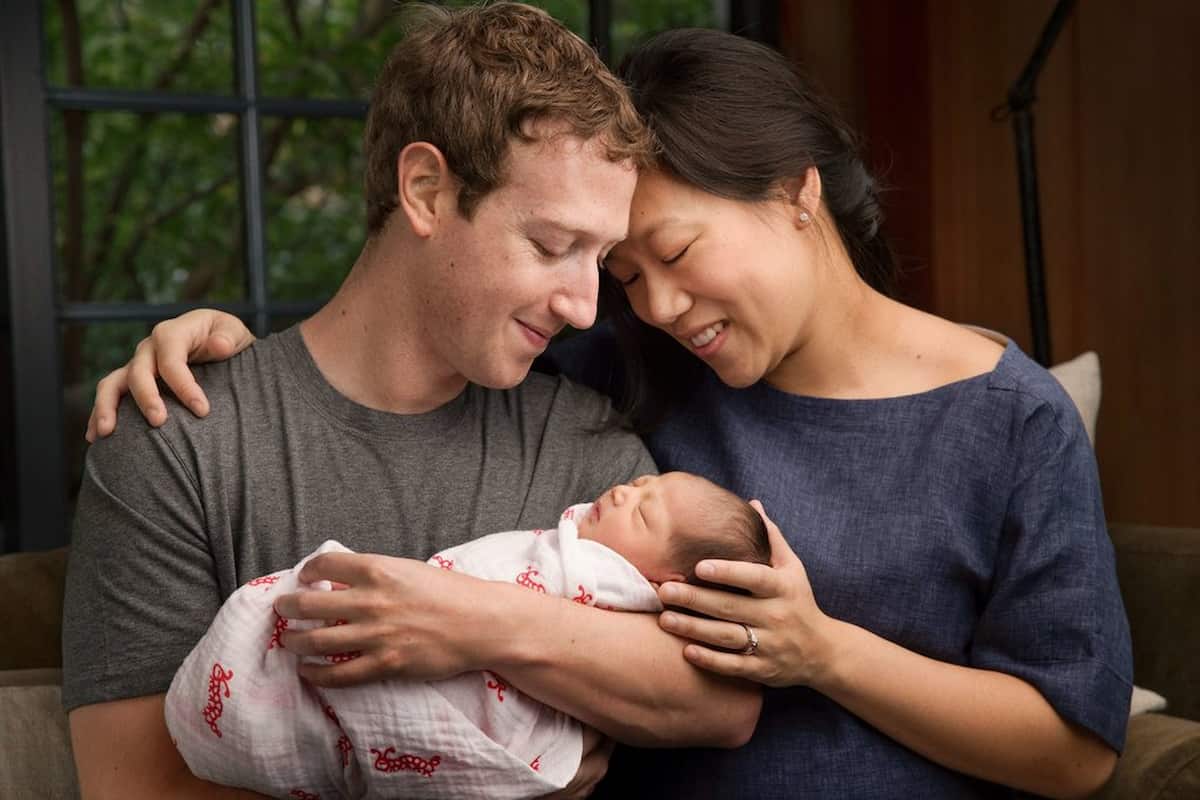 The father of Facebook is going to be a daddy! Mark Zuckerberg posted an announcement on his wall on July 31 that he and his wife, Priscilla Chan, are expecting their first child, a girl. Zuckerberg also revealed the struggle with multiple miscarriages that he and Chan had experienced during their attempts to start a family, opening a conversation about a problem which for the most part remains undiscussed.

Issues of women’s health are rarely talked about openly, unless you’re in the US Senate where the war on women’s right to choice regarding their own bodies is as recurrent as the tides, with the most recent attack to defund Planned Parenthood being beaten down by progressive representatives like Sen. Elizabeth Warren just this week.

It’s therefore endearing to witness this revelation from Zuckerberg, and he is to be commended for once again providing a brilliant forum for discussion. In the announcement of their pregnancy, Zuckerberg said,
“This will be a new chapter in our lives. We’ve already been so fortunate for the opportunity to touch people’s lives around the world — Cilla as a doctor and educator, and me through this community and philanthropy. Now we’ll focus on making the world a better place for our child and the next generation.”

No surprise then when news of Zuckerberg donating $992 million to a charity funding Planned Parenthood popped up in the newsfeed. It made perfect sense that the husband of a doctor and future father of a girl would invest his philanthropic efforts into a non-profit organization dedicated to women’s reproductive health and family planning. What’s shocking is the source of the news, from February 2014, which turns what seems like a congratulatory endorsement into more of an exposé.

LifeNews.com, reportedly did some digging into information from The Chronicle of Philanthropy about the $992.2 million donation Zuckerberg made to Silicon Valley Community Foundation:

One of the organizations Silicon Valley Community Foundation collaborates with is Planned Parenthood. A copy of their 2012 Public Disclosure is available for online viewing. The disclosure reports that the SVCF donated over $480,000 to Planned Parenthood in 2012 alone. The donations benefited Planned Parenthoods in multiple cities: San Antonio, TX; New York, NY; San Jose, CA; Jacksonville, FL; and Burlington, VT.The donations ranged in amount from $5,000 to $361,750.

Donations were earmarked under broad terms such as “health,” “supporting families,” and “building community.” The annual donations to Planned Parenthood have almost doubled from 2011, when the SVCF report shows that SVCF gave close to $250,000.

While supporters of Planned Parenthood will find this news as one more reason to like the Founder and CEO of FaceBook, the pro-life author who outed Zuckerberg’s alleged support for the non-profit is miffed and has this to say,“As for Silicon Valley Community Foundation,

they should cut ties with the taxpayer-funded abortion giant and funnel donations into the hundreds of Pregnancy Resource Centers, Crisis Pregnancy centers and homes for mothers. The Silicon Valley Community Foundation currently has assets of $2.9 billion, more than 1,600 philanthropic funds under management and over 60 local nonprofit partners. One can only dream of the impact those resources could have if directed into pro-life, pro-family, pro-women organizations. Perhaps someone should write Zuckerberg a letter.”

That’s a terrific idea, actually. Perhaps I will do so, and tell him “thank you” for his support of women and children’s issues in the community. Maybe I’ll remind him that it’s okay to publicly announce that he stands with Planned Parenthood. Won’t you join me?