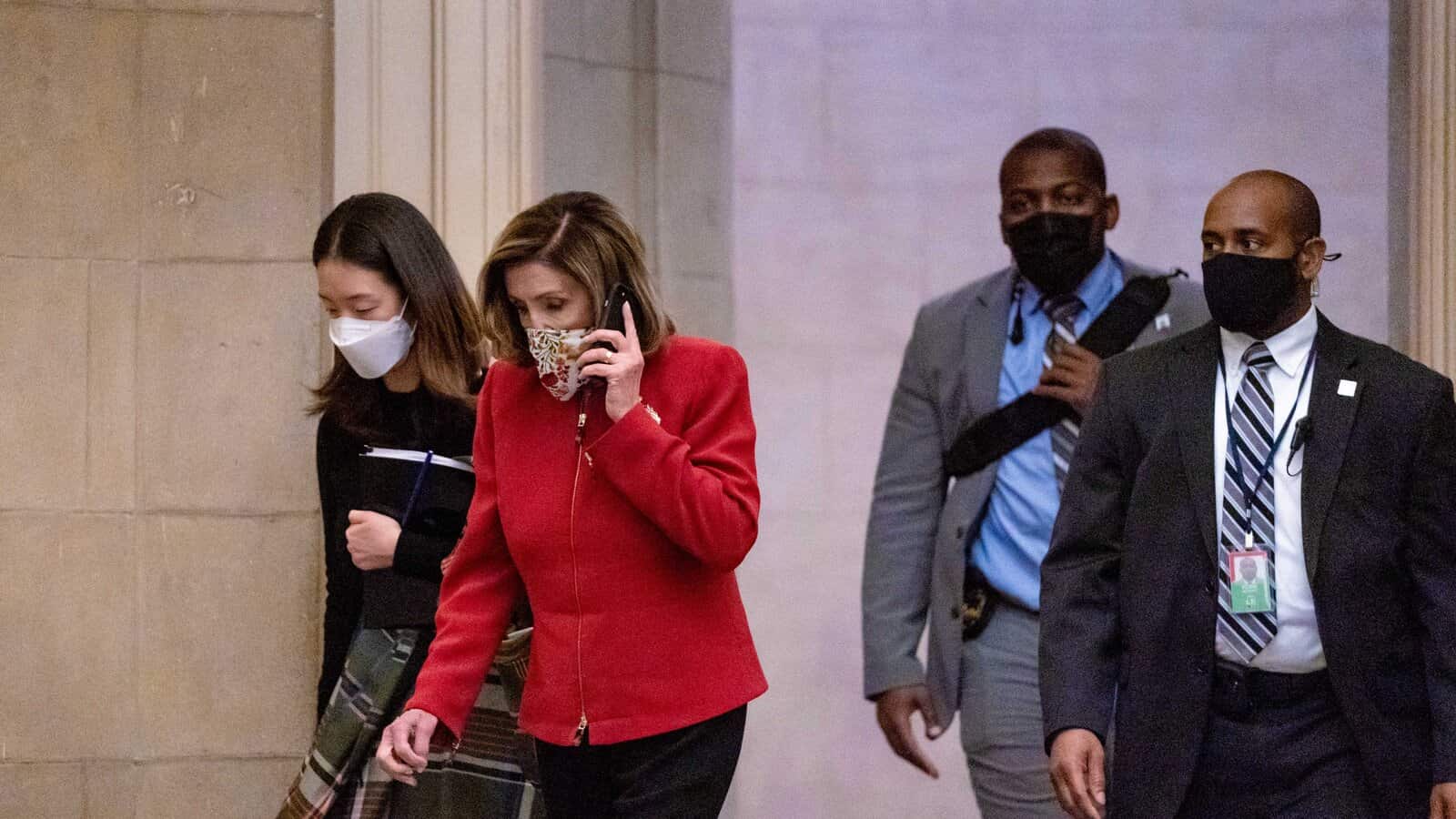 The FBI And GOP Are In Conflict

While the media obsesses over President Trump’s derogatory remarks regarding immigrants from “shithole” (read, not Norway, or other mostly white countries, or even continents) the Justice Department, headed by Attorney General Jeff Sessions, made a controversial move by giving Republican leaders in the House sensitive FBI files regarding the Russia Investigation. This comes after disgraced House Intelligence Chairman Devin Nunes personally requested access to the files from Deputy Attorney General Rod Rosenstein in the first week of January 2018.

There are a lot of political problems present in this decision, ironically represented by Nunes. Nunes, for those not aware, gained notoriety back in late-March/early-April 2017 when he chose to brief Trump about classified information before the President met with Democratic members of the House Intelligence Committee. This is because Republicans have been doing everything in their power to ensure that the Russia Investigation gets stalled and that Trump stays in office as, despite his unpopularity, Trump has been successful in pushing forward the GOP agenda of getting tax cuts for the rich and gutting the Affordable Care Act amongst other initiatives.

This obstructionist party has utilized every tactic in the book to make things harder for Democrats, including: lying under oath, demonizing the opposition, and, in the aforementioned case of Nunes, leaking information to Trump. With Special Counsel Robert Mueller and the FBI itself moving forward on investigating these claims, those strategies have been employed towards the two intelligence groups. In November 2017, for example, several House Republicans demanded the resignation of Mueller under the pretext that he did nothing to stop the Obama Administration’s sale of 20 percent of the U.S.’s uranium assets to the Russians, while Trump himself has repeatedly criticized the FBI both in person and on Twitter.

It was one thing when the GOP had nothing to go on other than unsubstantiated rumors and leaks courtesy of the right-wing media machine. But with access to the FBI’s investigations they now have the ability to spin any sensitive information into either a positive bit for Trump or a negative reflection on Mueller. This in turn has caused concern for many FBI agents. As Bloomberg’s Chris Strohlm and Greg Farrell wrote:

“One agent said he’s now concerned that forms identifying FBI informants would be handed over to Congress. If that happened, he said, it would cause him to think carefully about whether to withhold sensitive information from future reports.”

“Another agent said recent statements about the bureau by Trump and congressional Republicans have made it more difficult for him to get informants to open up.”

We can only hope that the Democrats in the House and Senate Intelligence Committees, as well as new FBI Director Christopher Wray, fight against this.