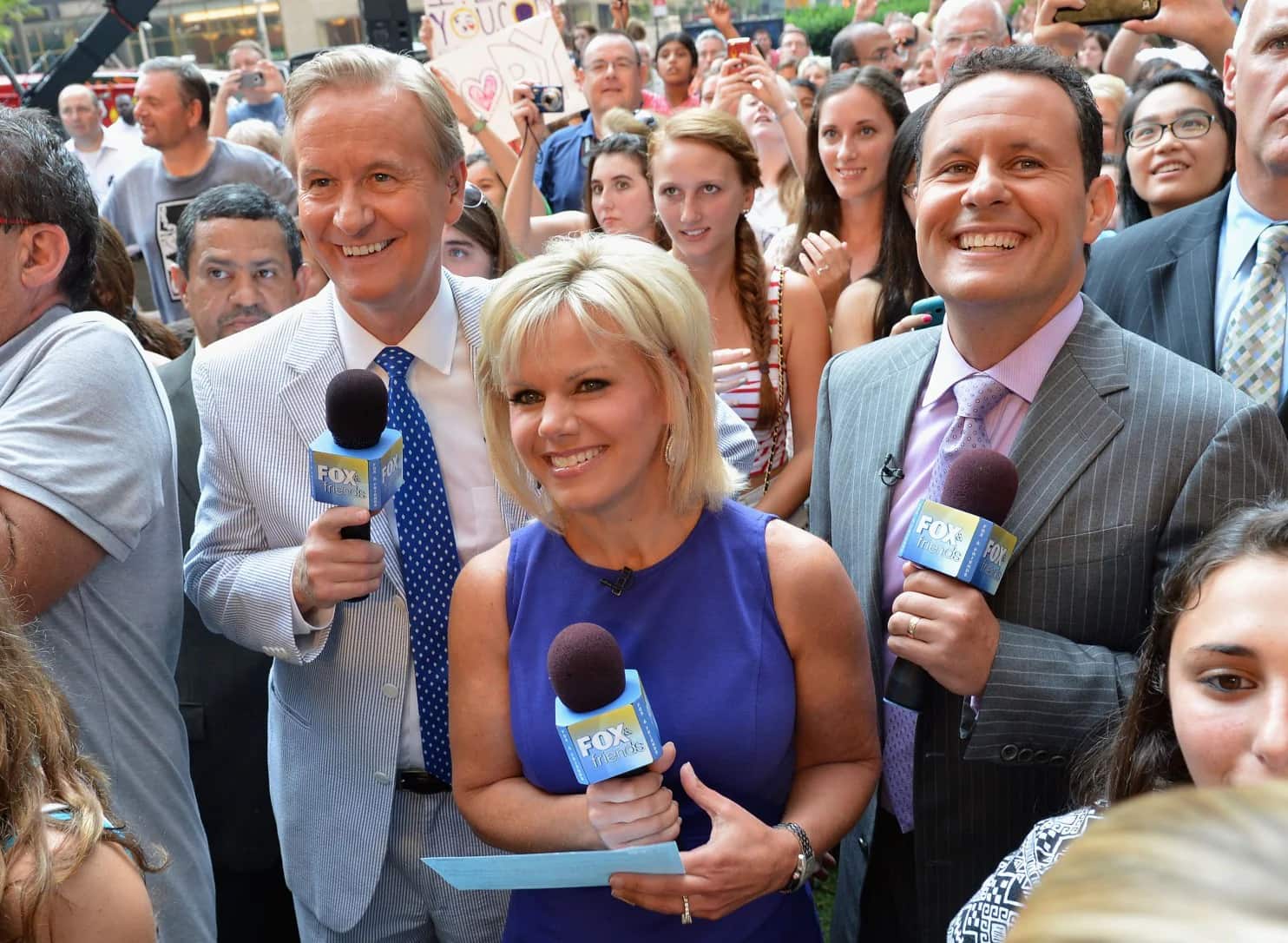 If anyone was wondering where Fox News host Gretchen Carlson has been for the past few weeks, the mystery has now been solved. Without any public notice or explanation she was fired last month and removed from the air. Now the reasons have been made clear. According to The Hollywood Reporter:

“Gretchen Carlson, a broadcast veteran, claims in a sexual harassment lawsuit that she was let go from Fox News on June 23 as retaliation for rebuffing Roger Ailes’ sexual advances.”

Carlson is alleging both sexual harassment by Ailes and retaliation for reporting discriminatory behavior prior to that by her Fox colleagues. Her complaint says in part that…

“When Carlson met with Ailes to discuss the discriminatory treatment to which she was being subjected, Ailes stated: ‘I think you and I should have had a sexual relationship a long time ago and then you’d be good and better and I’d be good and better,’ adding that ‘sometimes problems are easier to solve’ that way. Carlson rebuffed Ailes’ sexual demands at that meeting, and nine months later, Ailes ended her career at Fox News.”

Carlson had been with Fox News for eleven years and was hosting her own daytime program “The Real Deal” which was number one in its time period. She was previously a co-host on Fox & Friends where she says was subjected to “severe and pervasive sexual harassment” from her co-host Steve Doocy. The Hollywood Reporter notes that…

“In 2009, Carlson says she complained to a supervisor that Steve Doocy, one of her co-hosts on Fox & Friends, ‘had created a hostile work environment by regularly treating her in a sexist and condescending way, including by putting his hand on her and pulling down her arm to shush her during a live telecast..”

It was in response to those and other incidents that Carlson met with Ailes in September of 2015. Carlson alleges that her complaints were not taken seriously and she was further harassed by Ailes with more explicit demands for sex. After her refusal she charges that she was punished with a cut in salary and other retaliatory measures including slashing her appearances on the network, and being denied social media and public relations support.

There Is A Pattern Developing Here

Roger Ailes has a long history of exploiting sex in the workplace. He has required his female anchors and contributors to wear revealing clothing and engage in other provocative on-air behaviors. Gabriel Sherman wrote in his biography of Ailes, “The Loudest Voice In The Room,” that Ailes has repeatedly given direction to his staff regarding the display of female body parts. For instance:

Furthermore, NPR’s media reporter David Folkenflik was told by knowledgeable sources about the Fox News “Leg Cam” that “goes directly for the legs.” And when host Megyn Kelly was interviewed by GQ (with an accompanying, and revealing, pictorial), she was asked about her own “glass table that shows off your legs.” She responded that “Well, It’s a visual business. People want to see the anchor.” That must be why Bill O’Reilly wears those low-cut blouses. O’Reilly has had his own problems in this area. A few years ago he paid a multi-million dollar settlement to his former producer, Andrea Mackris, for sexual harassment. Also, when Gretchen Carlson was tapped to replace Megyn Kelly in daytime, she revealed that “pants were not allowed on Fox & Friends,” and teased viewers with the prospect that on her new show “I might forget my clothes the first day.”

Additionally, there is another mystery surrounding a different female host at Fox News. Andrea Tantaros was a regular member of the panel on Fox’s “Outnumbered.” She disappeared in April with the only explanation being that it was “a contract issue.” She hasn’t seen since. While there were incidents of sexually improper conduct with regard to Tantaros as noted above, there is no evidence at this time that her departure is related to that.

It remains to seen if Roger Ailes will be held accountable for what appears to be a pattern of inappropriate and unprofessional behavior. But this complaint is a major breakthrough that took courage for Carlson to file and is likely to result in further revelations. The male-dominated culture at Fox News, conspicuously known for its abundance of blondes, could produce many more examples of sexist conduct and discrimination. We may just be at the tip of the iceberg.

UPDATE: CNN’s Brian Stelter is reporting that “In the hours since the lawsuit was announced, ‘at least ten’ other women have contacted the law firm, wanting to speak about Ailes’ treatment, according to a spokesman for the firm.”> That didn’t take long.