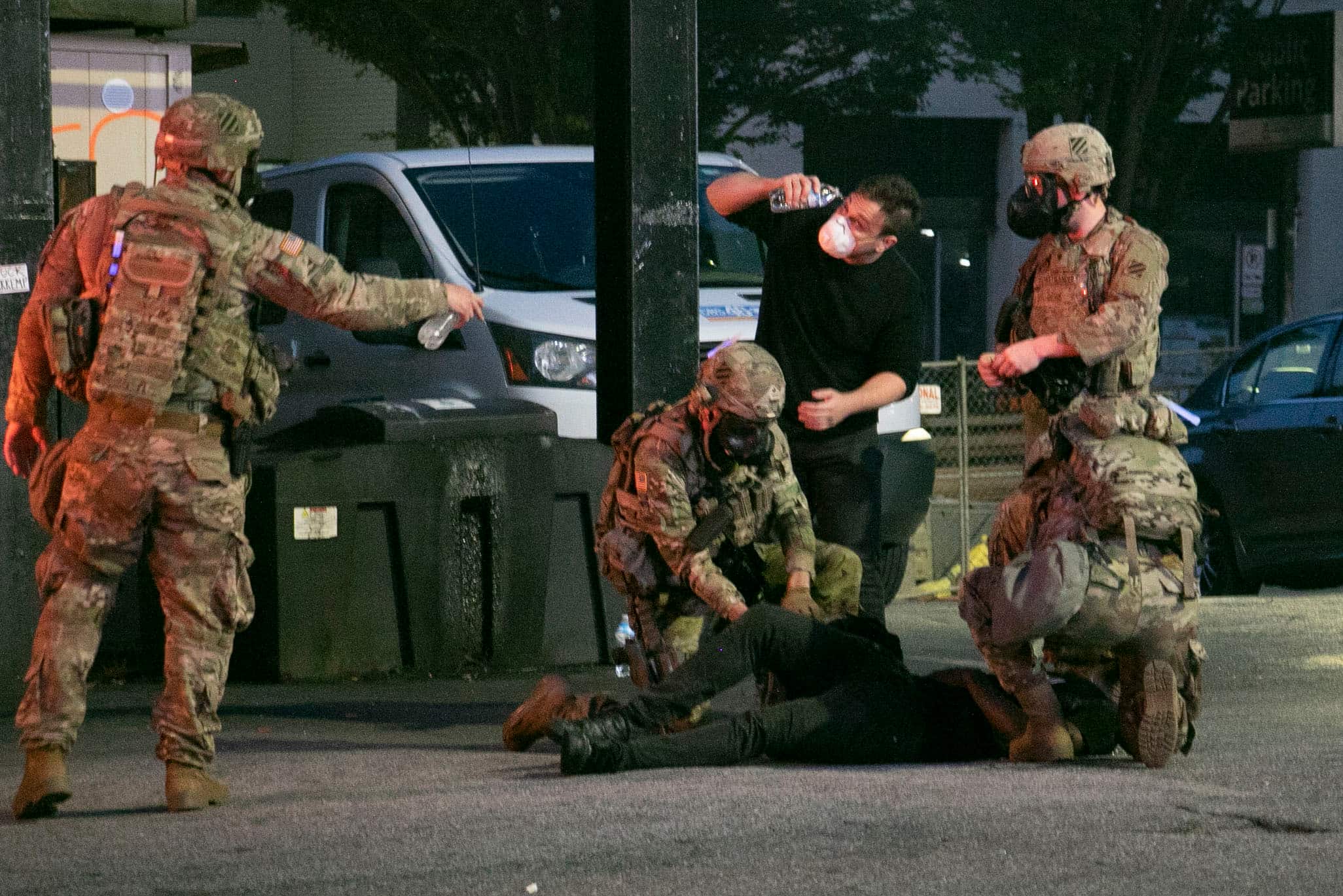 A local Fox affiliate in Memphis is getting a bit of unwanted attention after making a Facebook post about the riots occurring in Baltimore. On April 27, FOX13 posted a picture of a massive fire engulfing huge sections of Baltimore, and it appeared as if a McDonald’s and a large office building were in danger of soon being consumed. The caption read “BALTIMORE IN FLAMES,” but the photo looked eerily familiar.

The night this Fox news affiliate posted their photo, a CVS in Baltimore actually was burned down. The photo they posted on Facebook, however, wasn’t of the CVS. In fact, it wasn’t of Baltimore at all. See if you can recognize it:

Give up? This fake Baltimore photo is from the 2014 Venezuela riots. That’s right: Fox posted a photo taken around 2,000 miles away and claimed that it was in the center of Baltimore. With the photo, they included the following text to bring people to their website:

“BALTIMORE IN FLAMES: A massive fire has broken out in a building that was under construction and the Baltimore mayor’s spokesman says it’s related to the riots…”

Did he now? The Baltimore mayor’s spokesman said that a 15-month-old fire that took place in Venezuela was a result of the Baltimore riots? Well, okay then. There’s no doubt that Baltimore was a mess that night. Riots are never pretty, and there were undoubtedly instances of arson occurring. This picture and statement from the “spokesman,” however, made it seem as if the entire city was on fire.

At least one user on Imgur caught took notice of the fake Baltimore photo mistake — or lie, however you want to look at it — and posted FOX13’s status along with the caption “Now I understand why people mock Fox news so much…” As the photo earned upward of 80,000 views on the site, the attention became a little too much to not notice. That’s when FOX13 posted the following:

Did you see that? “Our team didn’t fact check the picture the way we should have.” Talk about the story of Fox News’ life. This isn’t the first time Fox news affiliates have made mistakes or been deceptive. One Fox station actually displayed a picture of President Obama as a man who had managed to avoid rape charges.

The really awkward and ironic moment, though, is the instance in 2014 when a Fox news affiliate edited footage from a peaceful protest to sound as if marchers were chanting “Kill a cop.” In reality, they were saying they wouldn’t be safe until “killer cops are in cell blocks.”

The irony of this situation? That Fox affiliate was Fox 45, out of Baltimore, and the protestor whose words they edited was a Baltimore resident speaking out against the death of her brother, who died while in police custody. So FOX13 may have been right. Baltimore is in flames, even if it is just metaphorical ones.