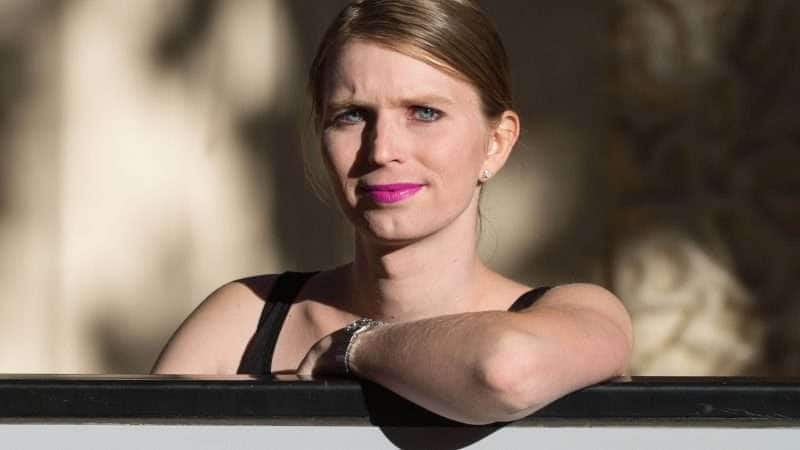 Yesterday Chelsea Manning was able to walk free from prison. One of President Obama’s last acts in January was to commute most of the prison sentence Manning was serving.

Manning served seven out of a thirty five year sentence, which was by far the longest punishment in the United States over a leak conviction. Yesterday, Manning was released from the military prison at Fort Leavenworth, Kansas. Journalists were not permitted to wait near the gates of the prison. Manning disclosed nearly 750,000 documents to Wikileaks in early 2010, most of which was published later that year. Manning was convicted in July 2013 of violating the Espionage Act and later sentenced the following month.

Manning took to social media in order to celebrate her freedom after seven years of confinement under harsh conditions.

Chelsea didn’t take long to enjoy some of the luxuries many of us take for granted.

Manning’s treatment throughout this process by the United States government will undergo scrutiny for the foreseeable future, with a suit having been filed in the past. Manning continues to be a polarizing figure with supporters donating over $160,000which will be used for the following:

The majority of Chelsea’s adult life has been spent under the control of powerful institutions. Upon her release she will need logistical, emotional, and financial support to safely transition into the free world. For the first time in her life, Chelsea will have the opportunity to live freely as her authentic self, to grow her hair, engage with her friends, and build her own networks of love and support. We want her to have the tools to do that and to overcome the years of abuse she has experience in custody.

Funds raised will be used to pay for Chelsea’s rent, utilities, health care, clothing and other living expenses for the first year after she is released.

Since her release detractors of Manning have let their opinions known on all channels of social media. Yet, Manning’s action have already had a huge influence on the intelligence community, increased American’s awareness surrounding government transparency, and has sparked an international debate.