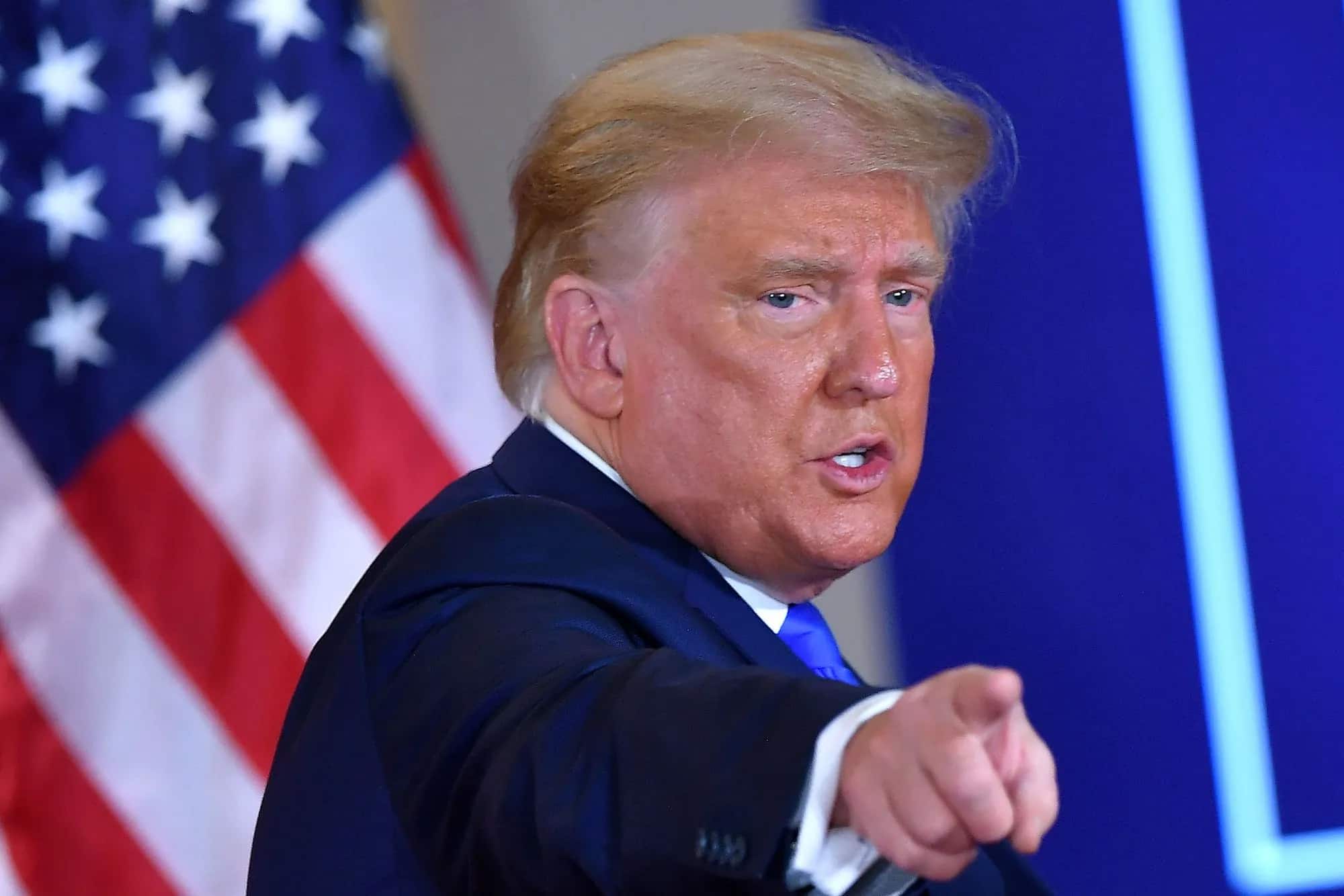 It’s almost automatic these days; you see some news that’s not good for Republican president Donald Trump and your first instinct is to check his Twitter feed for the unhinged tirade.

A new Gallup poll released Wednesday should send the Donald into a tizzy. It seems Barack Obama just secured Most Admired Man for 2017, with 17% of the vote — edging out Donald Trump’s 14%. Pope Francis came in 3rd, with 3% of the vote. It’s the 10th consecutive time Obama has held the honor, and only the 2nd time a sitting President has been beaten out by a previous President. Vice President Mike Pence came in last, with 1% of the vote.

“won the year he was elected president, each year in the White House and his first year out of office. Only former President Dwight Eisenhower has won Gallup’s most-admired more times than Obama.”

All this could spell more trouble for Trump, fresh after ramming a hugely unpopular tax bill down the throats of Americans. Already at historically low approval ratings for this point in his presidency, his erratic, narcissistic behavior and caustic temperament could cost his party at the polls in the 2018 mid-terms.