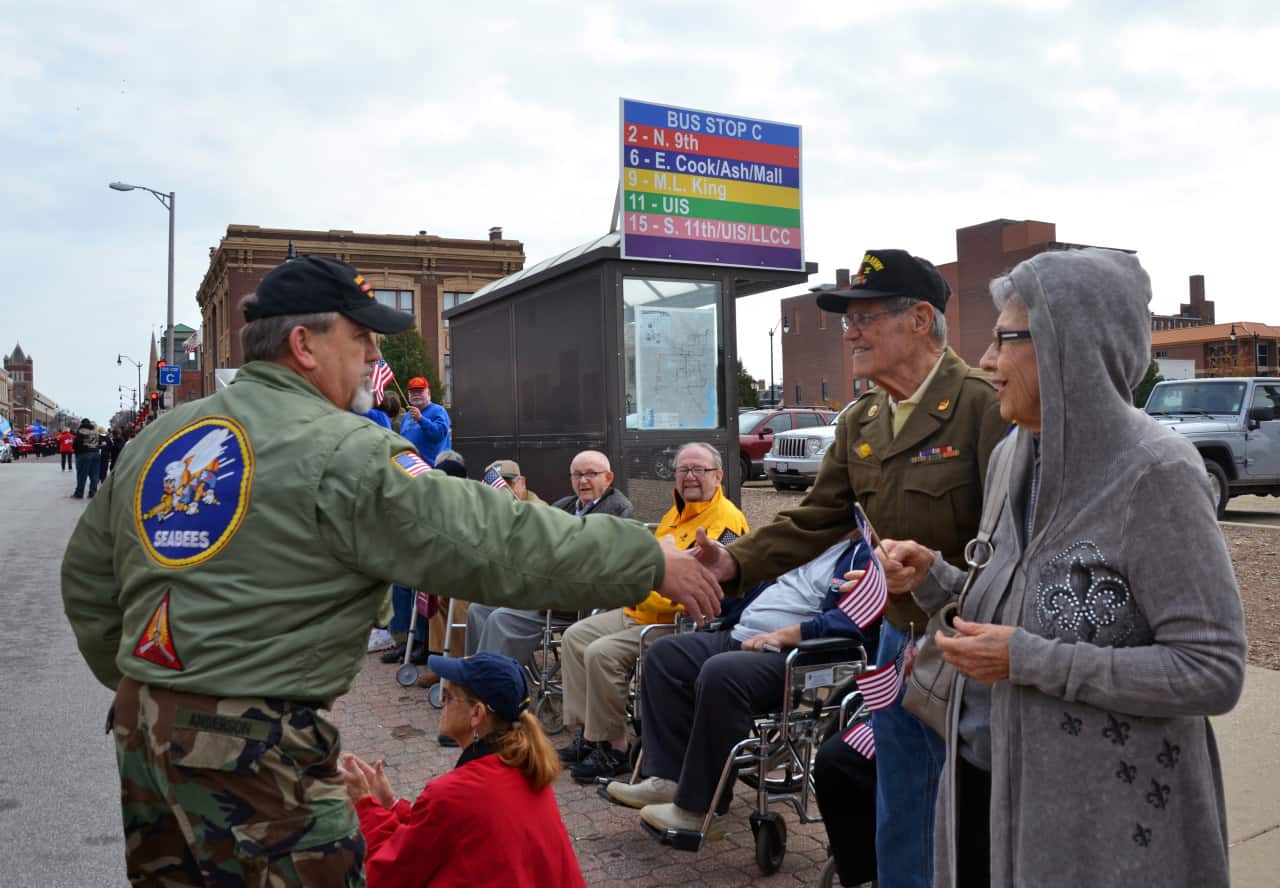 After his wealthy neighbors opposed his effort to build another studio, George Lucas decided to build affordable housing for the poor instead with his own money. Now they’re enraged.

In 2012, the Star Wars creator wanted to build a studio on Grady Ranch in Marin County, California. But the project failed after Lucas’ rich neighbors opposed the effort, citing “environmental and traffic concerns” according to the Washington Post.

In fact, the wealthy community opposed the plan so much that they threatened to file a lawsuit against Lucas to stop. So, Lucas decided to drop the plan, and his LucasFilms company released a statement critical of Marin County residents who fought it.

“We love working and living in Marin, but the residents of Lucas Valley have fought this project for 25 years, and enough is enough. We have several opportunities to build the production stages in communities that see us as a creative asset, not as an evil empire.”

Deprived of the opportunity to build another studio, Lucas decided to get even more creative with his property. If he couldn’t improve Marin County by building another workplace, he would improve it another way.

So, he decided to build environmentally friendly affordable housing for the poor, much to the dissatisfaction of the wealthy neighbors who killed Lucas’ prior proposal. Bet they wish they had approved of it now.

According to the Contra Costa Times,

The proposal includes a community center and pool, terraced gardens, an orchard and a “micro farm” or community garden, and a barn. It limits development to a 52-acre tract of the 1,039-acre ranch, 800 acres of which already have been dedicated as open space.”

George Lucas attempted to build affordable housing back in 2012 but the plan fell through after financial backers withdrew from the project. But Lucas is tired of waiting to do something good for the less fortunate people in the area, which is why he is paying for the $150 million project out of his own pocket.

He certainly has the financial power to do this considering he sold LucasFilms and the Star Wars franchise to Disney for over $4 billion in 2012.

The Times also reports that the housing units will be available to applicants such as teachers and nurses who “earn less than 80 percent of median income, and senior renters falling somewhere between 30 to 60 percent of the median.” According to the US Census Bureau, the median income fro households in Marin County is $90,839. After doing the math, that means applicants who make less than $72,000 a year will be eligible for housing.

How do George Lucas’ rich neighbors feel about this? They’re pissed off, of course. They are literally whining about the project, accusing Lucas of waging class warfare and claiming that the project will bring drug dealers, crime, and “lowlifes” to the area. Because apparently, rich people think anyone making a living working a real job shouldn’t get to live in a nice neighborhood. But Lucas isn’t backing down. He’s going to be a champion for the working poor whether the wealthy residents of the community like it or not.

“We’ve got enough millionaires here,” Lucas said through his attorney. “What we need is some houses for regular working people.”