GOP Rep: If You’re Upset that We Sold Your Privacy, Just Stop Using the Internet 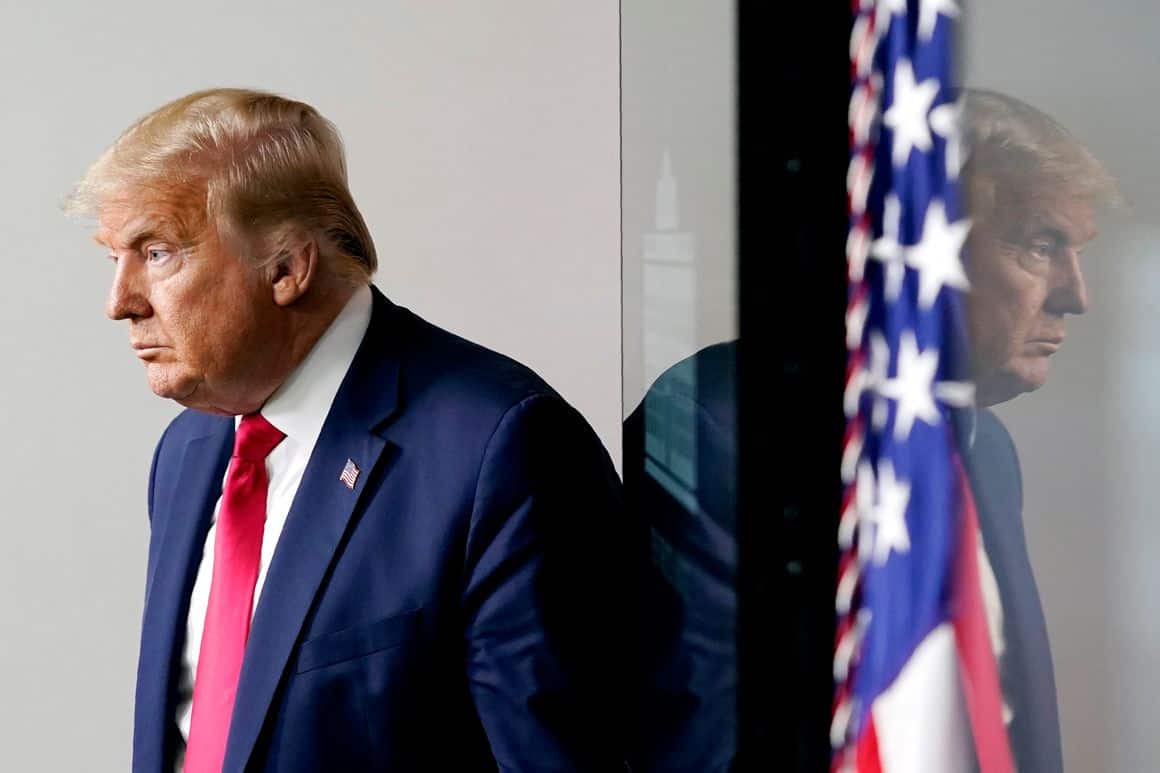 Internet usage and net neutrality are two things that are incredibly important in this day of technological growth and age. More and more people are gaining access to the Internet, and, as such, protecting their rights as citizens to surf the web as they please is integral to maintaining a society of mass information transit.

President Obama recognized this during his two terms, during which he had the Federal Communications Commission (FCC) amend the Telecommunications Act of 1934 with increased regulations for Internet service providers. Unfortunately, the GOP has never felt the same way, always viewing the interwebs as a place for even more control, despite supposedly being the anti-government party. Many readers may remember the consideration of the controversial bill SOPA, put forward by Republican congressman Lamar Smith, that was heavily protested by many websites.

However, with President Trump in control of the White House, the GOP has wasted no time in pushing forward their sick agenda of helping corporate America. In early April, Trump signed a law into place that would allow ISP providers to sell customer data, including browsing history and potential security information, without getting the customer’s approval. Now, Ajit Pai, the current chairman of the FCC, has pushed forward a plan to gut the net neutrality rules that President Obama had established. In response, many major Internet-based groups, including Google and Facebook, have begun plans to protest this proposal.

And what could the conservative response to such an unhinged destruction of privacy be? Well, according to Jim Sensenbrenner, a Republican representative from Wisconsin, it is for people to suck it up.

Speaking to his constituents last April, Sensenbrenner literally had this to say:

“You know, nobody’s got to use the internet…. I don’t think it’s my job to tell you that you cannot get advertising through your information being sold.”

In other words, it is perfectly fine to let corporations run rampant since apparently it isn’t the government’s job to regulate consumer privacy. Yet another regression in GOP logic. Check out the video of Sensenbrenner below, courtesy of user Brad Bainum (@bradbainum):