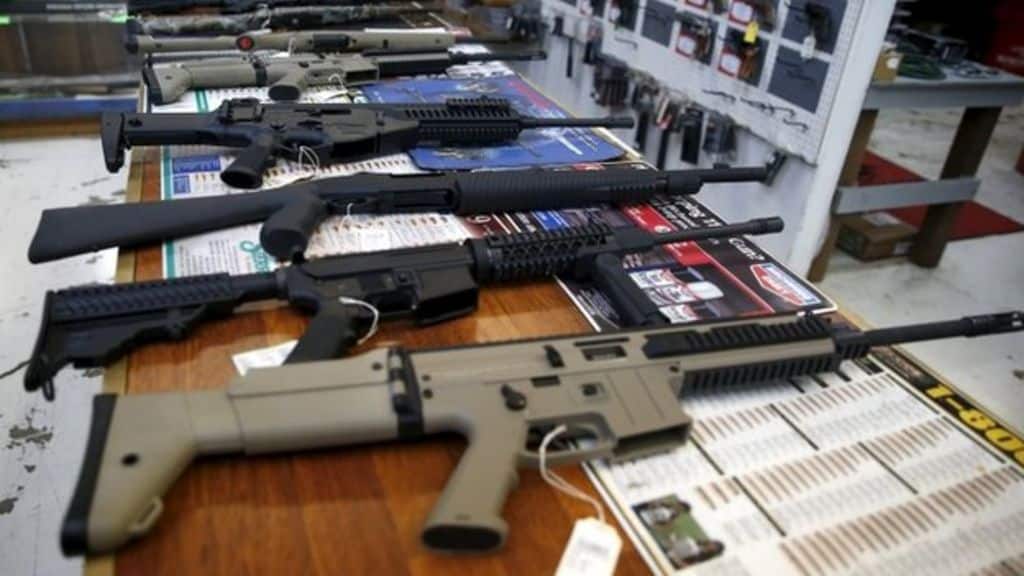 Mass shootings and terrorist attacks are always guaranteed to make national news. Even the recent attack at the “Draw Muhammad” contest in Texas, which resulted in only one injury other than the two gunmen, drew national attention. What doesn’t get nearly the news coverage, though, are the unintentional deaths that occur when children get their hands on guns. Sadly, it seems these incidents are more deadly than mass shooters and terrorists.

Though it’s a sad testament to how ingrained America’s gun culture is in our society, it’s almost expected that there will be fewer mass shooting incidents than unintentional shootings carried out by children. Between 2007 and 2013, for instance, there were an average of 16.4 mass shootings per year.

During the first four months of 2015, though, 79 children accidentally shot someone. If that rate keeps pace, 237 children will unintentionally shoot someone by the end of 2015. Some will point out that the higher frequency of child-related shootings doesn’t matter since mass shooters kill more people per incident. While this is true, it doesn’t tell the whole story.

One need only look at statistics from the F.B.I. to learn the truth. As it turns out, mass shootings have increased in frequency over the past few years, but even with this being the case, only 366 people lost their lives due to these incidents in the seven-year period leading to 2014. That equates to one mass shooting death every 167 hours during the time period. (Note: The F.B.I. data didn’t include domestic violence and gang-related mass shootings).

When it comes to unintentional shootings committed by children, though, one shooting takes place every 36 hours in America. Of course, not all of these shootings result in a death. During the first four months of 2015, though, a total of 24 people did die in these incidents. This means that an unintentional gun death occurs at the hands of a child every 121 hours.

Back in 2013, the claim arose that toddlers kill more people than terrorists. By May 5 of that year, it was reported that terrorists had killed three people on American soil. Toddlers, on the other hand, had taken out five victims. This isn’t too surprising considering the fact that, in one Texas county, three young boys died within a four-day period thanks to unintentional shootings carried out by themselves or other children.

Unfortunately, not much has changed since 2013. Wm. Robert Johnston keeps an ongoing tally of deaths on American soil related to terrorism. In 2014, he counted 23 of these deaths; this equates to one death every 380 hours. That’s a far cry from the unintentional deaths that occur every 121 hours at the hands of children.

Similarly, the State Department keeps records of American deaths from all over the world related to terrorism. In 2011, one of the most recent years data is available, there were 17 American deaths worldwide related to terrorism. That equates to one death every 515 hours, worldwide. Once again, a far cry from the one death every 121 hours unintentionally committed by children on American soil.

What does all of this mean? It means we’ve been duped by the American gun culture. Accidental shootings are simply expected, and when they occur, they grab our attention for all of a day and then quickly fade away. At the same time, the NRA actively lobbies against any gun law, including those which would simply allow research on gun deaths, that could potentially reduce these tragedies.

The wool is being pulled over our eyes, and sadly, we’re simply accepting it.