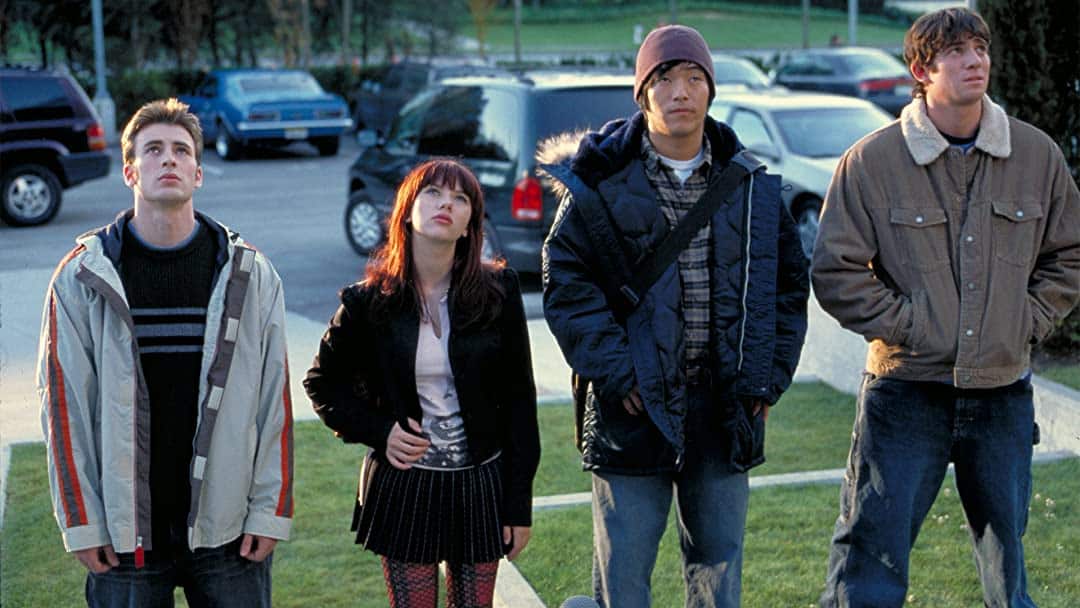 As the national conversation shifts towards President Obama issuing an executive order on universal background checks, it’s easy to forget that an accidental gun death can be just as tragic as an intentional homicide. One of the latest tragedies happened in St. Cloud, Florida, where a mother appears to have mistakenly killed her 27-year-old daughter under the belief her house was being robbed.

This tragic gun death took place on 10th Street in St Cloud. This, along with a few other tidbits of information, is about all law enforcement has currently released. As it turns out, an individual in the home is a member of law enforcement, and per Florida law, this protects everyone in the residence from having their information released.

The information released, however, is enough to paint a picture of the firearm-related death that took place. Shortly before midnight on Dec. 29, a woman in the Florida home says she heard what she believed was a burglar enter the residence. The Orlando Sentinel reports:

“[A]t 11:51 p.m. on Tuesday… the woman was asleep in her bed and thought she heard an intruder enter the house…

She told police she heard the person quickly approaching her, so she fired a single shot. Police would not say where the daughter was shot.

She then discovered the person was her daughter, according to police.”

The alleged accidental shooting is still under investigation, but police say that the evidence they’ve collected seems to support the mother’s account of what took place. Although a member of law enforcement does live in the home, police said it was not that individual who was involved in the incident.

After being shot, the young woman was transported to Osceola Regional Hospital, but she would eventually succumb to her wounds. Her mother was also taken in for treatment at the hospital. Unfortunately, this type of scenario plays out countless times each year across America.

“Bad guys do get stopped with guns, but statistically, in a country where more than one-third of households contain a working firearm, far more individuals, especially children, are accidentally shot.”

Numerous studies have found that having a gun in one’s home increases the likelihood of death by firearm. This story, along with the recent Texas shooting where a would-be hero shot the victim of a carjacking in the head (before fleeing the scene), shows that even good guys with guns are often unsafe to be around. Sadly, this idea of “shoot first, ask questions later” is far too often leaving tragic questions unanswered.