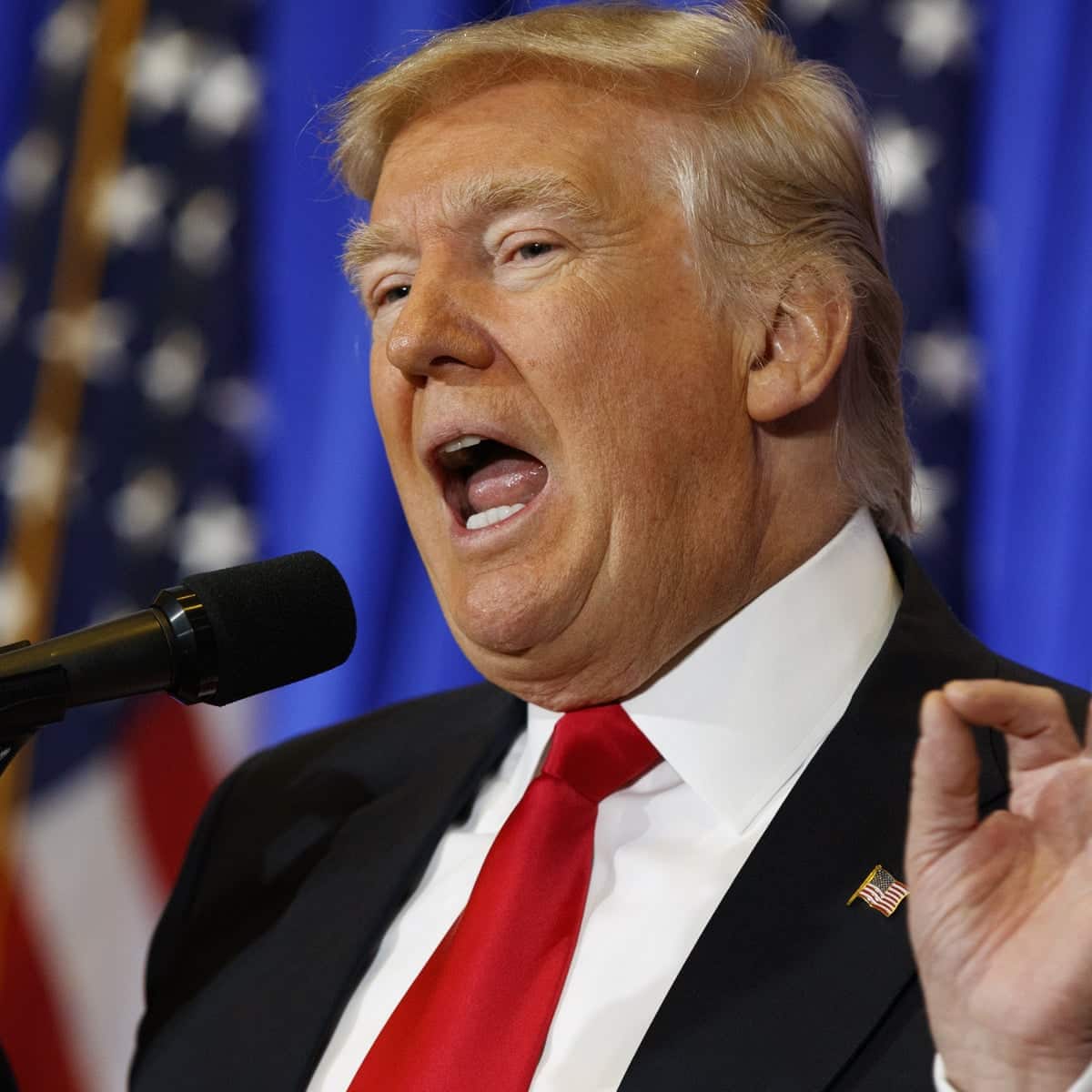 Yes. While simultaneously howling about food stamps, red state residents are receiving the most food stamps. While decrying the foulness of such necessary social safety nets as Temporary Assistance to Needy Families – colloquially known as welfare – these red state Republicans are rolling in those same hated funds. Same with social security, that Republican nemesis, the program which they’ve attempted to gut for years…red states receive the most.

A recent study by the Pew Charitable Trust Fund found that the states which voted against President Obama in both elections are actually the biggest beneficiaries of the socialistic system of which they seem to be so terrified. Those brave leaders of those red states, who run on austerity promises and give soaring speeches about personal accountability and freedom from government, don’t actually legislate that way.

They can’t afford to, after all.

“States receive federal grants to help fund programs in areas ranging from education to transportation to health care. Federal grants accounted for an average of 31 percent of total state revenue in 2014, but states’ reliance on this revenue source varies widely. At nearly 41 percent, Mississippi had the largest share of revenue from federal grants, while North Dakota had the smallest at 17 percent.”

Mississippi? Really? 41 percent? We don’t mind the money, but your mouth! My goodness.

But we’re not just looking at you, Mississippi. There are your other anti-Obama red state buddies who are almost just as bad!  Pew Charitable Trust Fund found that the states which take the most include Louisiana, Tennessee, Kentucky, Missouri, and Georgia. Like Mississippi, more than 40 percent of the budget in Louisiana is made up of federal dollars. The other states rely on federal funds for more than 30 percent of their budgets.

And they have more than just their willingness to suck off the government teat in common – all of them went Republican in both of the last two presidential elections.

“Most states are required to balance their budgets every year, which means states rely on federal money to plug holes more during a recession than they do in times of strong economic performance. The federal share of state budgets spiked between 1992 and 1996, as the economy recovered from a recession, and again between 2001 and 2004.

The ‘Why’ Is Obvious

And the reason why red states utilize more federal dollars is pretty simple.

“Republican states rely more heavily on federal dollars as a share of their budgets than do more Democratic states, largely because Southern states, especially, are more likely to have a higher percentage of residents living in poverty.”

As for those lazy, socialist-loving, communistic states that only voted for Obama because they love free stuff? Funny thing there. Virginia, Connecticut, Hawaii and Nevada all rely on government money the least, with less than one-fourth of their state revenue coming from federal funds.

Hats Off To North Dakota, But…

Of course, to give a red state its due (because you know a red state will always take what it’s due and then some, because hypocrisy is no big thing, right?), North Dakota was the least reliant upon federal dollars in its budget, at just 16.8 percent. However, North Dakota is an interesting case, as taxes related to the state’s booming oil industry gave it a huge increase in total revenue.

But the decrease in global oil prices is already having an impact. North Dakota now faces a budget deficit, and as such, will probably need to rely more heavily on those hateful federal dollars in the year to come.

But it’s okay, North Dakota. That big old federal government you hate so much totally has your back.

RELATED:What Is Basic Income, And How Does It Work?

So, red states, next time you open up your collective mouths to scream about how Democrats just want everything for free – stop. Just stop and take a look at your state and ask yourself if you really are in a position to cast aspersions. Ask yourself if your state can actually afford to do that. And then, take a deep breath, open that big mouth, and…

Thank a liberal. Because YOU ARE WELCOME.