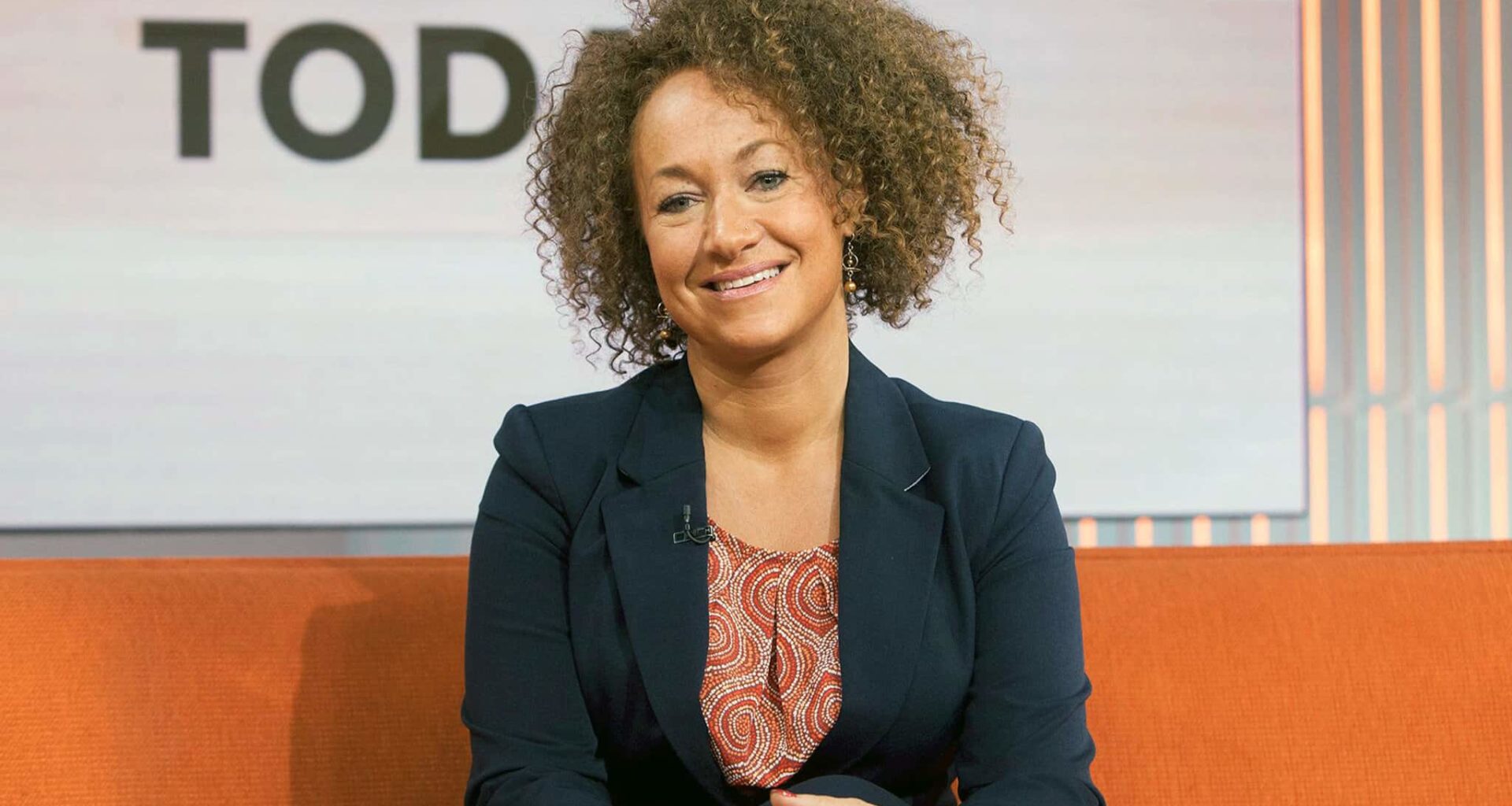 Race is an illusion. The head of Spokane’s NAACP inadvertently brought this to the nation’s attention, and people can’t get over it.

Civil rights activist Rachel Dolezal, head of the NAACP in Spokane, Wash., has apparently self-identified as ‘black’ for some years. Her biological parents, however, claim she’s lying, that her background is ‘Czech, Swedish and German, with some Native American roots’. It’s causing a big stink all over the Internet.

Dolezal herself said about her racial identity:

“That question is not as easy as it seems.”

America thinks it knows all about race. After all, we practically invented the concept in order to enslave other people and feel good about it. We use it to put people in their places, in our minds, as well as to categorize them according to the resources we think they deserve.

According to PBS’s ‘Quick Facts About Race’, however:

“Race is a modern idea. Ancient societies did not divide people according to physical differences, but according to religion, status, class, even language.”

“Race is not biological, but racism is still real. Race is a powerful social idea that gives people different access to opportunities and resources. Our government and society have created advantages to being white. This affects everyone, whether we are aware of it or not.”

Race is a ‘social idea’. Rachel Dolezal’s idea of herself is, apparently, that she’s black and there’s plenty of evidence as to why this would be true.

Her parents provided the press with a family photo from Rachel’s wedding. Her new husband, Kevin Moore — from whom she has since divorced — has his arm around Rachel. Kevin is ‘black’. In a row in front of them are four ‘black’ children that Rachel’s parents, Ruthanne and Larry Dolezal, adopted.

Rachel attended Howard University, a traditionally ‘black’ school — on a full scholarship. The initial outcry partially included ‘how dare she’ comments about lying to Howard University in order to get a free ride. However, she didn’t lie. The university doesn’t ask applicants about their race.

The concept of ‘race’ is complicated, and so is Rachel Dolezal — so are we all. Part of Rachel’s application to Howard was reportedly her artwork — African-American portraiture. She teaches in the Africana Studies program at Eastern Washington University.

The NAACP is defending the area chapter’s leader. In a statement, the group said:

Oh, yes. As a civil rights activist, Rachel is especially known as a voice against race-based police violence.

On a personal level, one of her ‘black’ adopted siblings petitioned for emancipation from the Dolezal parents in 2010. According to court papers, he asked to live with Rachel “in a multiracial household where black culture is celebrated and I have a connection to the black community.” The reason why? That would be due to the parents’ enforcement of their religion and the use of physical punishment.

Rachel has a child. Presumably, that would be a ‘bi-racial’ child, from her marriage to Kevin — part of her multiracial household. One more layer in her complicated identity.

Still, people are scouring public records, looking for where Rachel lied. She has made claims of harassment and hate mail. Are they valid? Come on. The woman is the head of the NAACP. Why wouldn’t she receive hate mail? Is there any head of a chapter anywhere who has not been on the receiving end of such tactics?

Maybe Rachel Dolezal has lied. I don’t know. There’s certainly a rush to judgement. And why? Why does it matter if she is black or white?

Maybe the problem is this: no one can believe that a ‘white’ woman would actually think of herself as ‘black’ because of her very complex set of life circumstances. Maybe America is horrified at the thought that someone would actually want to be ‘black’. That’s how good a job the nation has done at making that identity look inferior and undesirable — at least in white eyes.

So, keep on looking for the ‘lies’, but in order to prove that Rachel Dolezal is a liar, America, you’re going to have to prove that race is real, that it’s more than a destructive social construct. For my money, ‘race’ is an idea that lives solely in our minds.