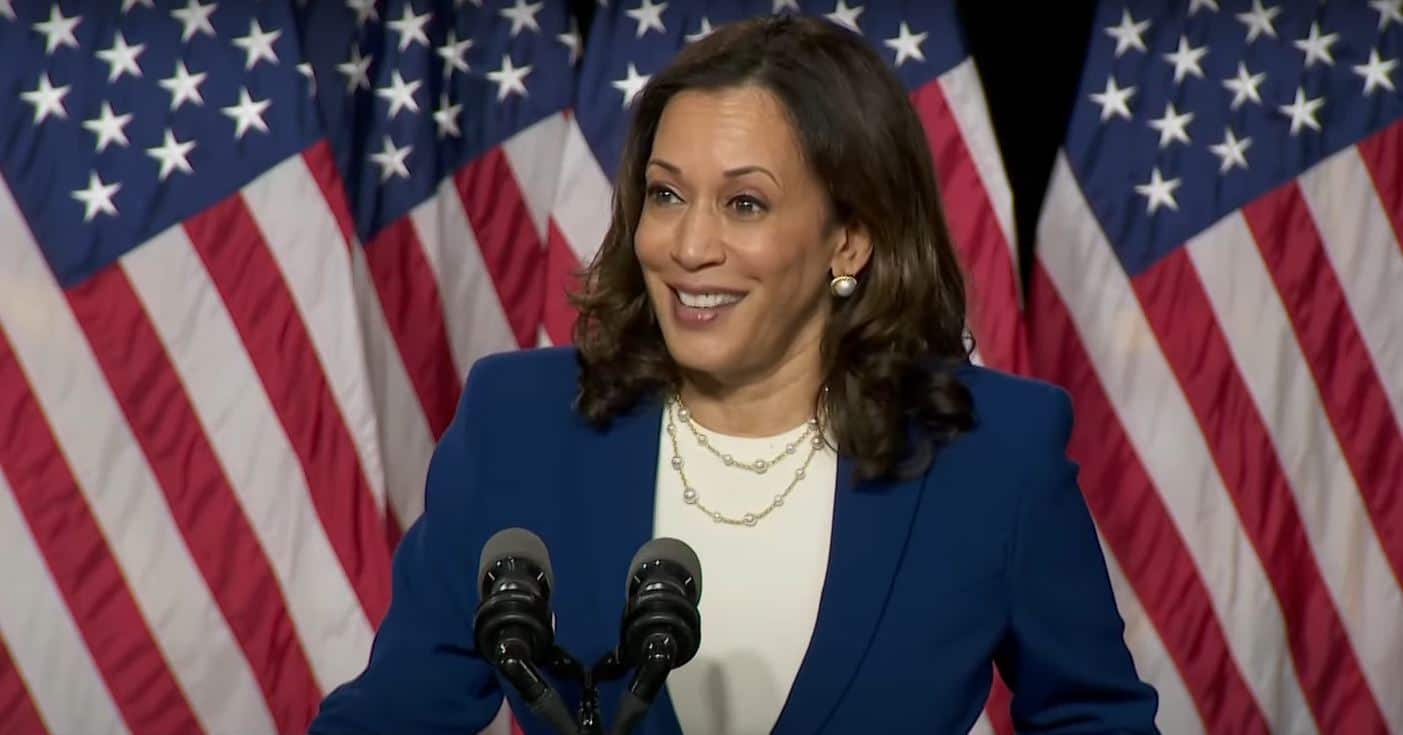 Twitter is not letting Donald Trump get away with his bullshit birtherism speech on Friday when, after years of spreading conspiracy theories about the birthplace of President Barack Obama, Trump finally admitted that he was wrong.

Here’s the best of some very, very good tweets!

I’m Donald. I got 11 million followers by claiming a Black Guy had to be from Kenya. Now I need Black votes, so I was kidding. #birtherism

As always, John Fugelsang remains a voice of reason in an increasingly unreasonable time.

#birtherism crap should have kept him off the air but it put him on the air.

Things that make you go “hmmm.”

Ironically, if you ask for my birth certificate you get your death certificate.#birtherism — Darth Putin (@DarthPutinKGB) September 16, 2016

A Putin joke is always relevant, when discussing Trump.

You don’t just get to push eight years of race-baiting lies about the president and then pull a “never mind!” Let’s not pretend otherwise.

Not funny, but spot-on.

Nothing Trump can say will ever erase the fact that for 5 years he tried to delegitimize America’s 1st black President w/RACIST #BIRTHERISM. — Bill Madden (@activist360) September 16, 2016

Protip : We didn’t need to create the word #birtherism. We already had a word for what that is. It’s called racism.

Hmmm. Can you expand upon that, sir?

I’ll use it in a [email protected] is a really racist racist who often practices racism. See. I didn’t need the word #birtherism. — W. Kamau Bell (@wkamaubell) September 16, 2016

Thank you for your clarification.

In case you needed a reminder of what Trump’s campaign, and his embrace of birtherism, was all about.

This shouldn’t have to be said: You don’t just get to say someone else did the worst things you’ve done. It doesn’t work. No one buys it. — Hillary Clinton (@HillaryClinton) September 16, 2016