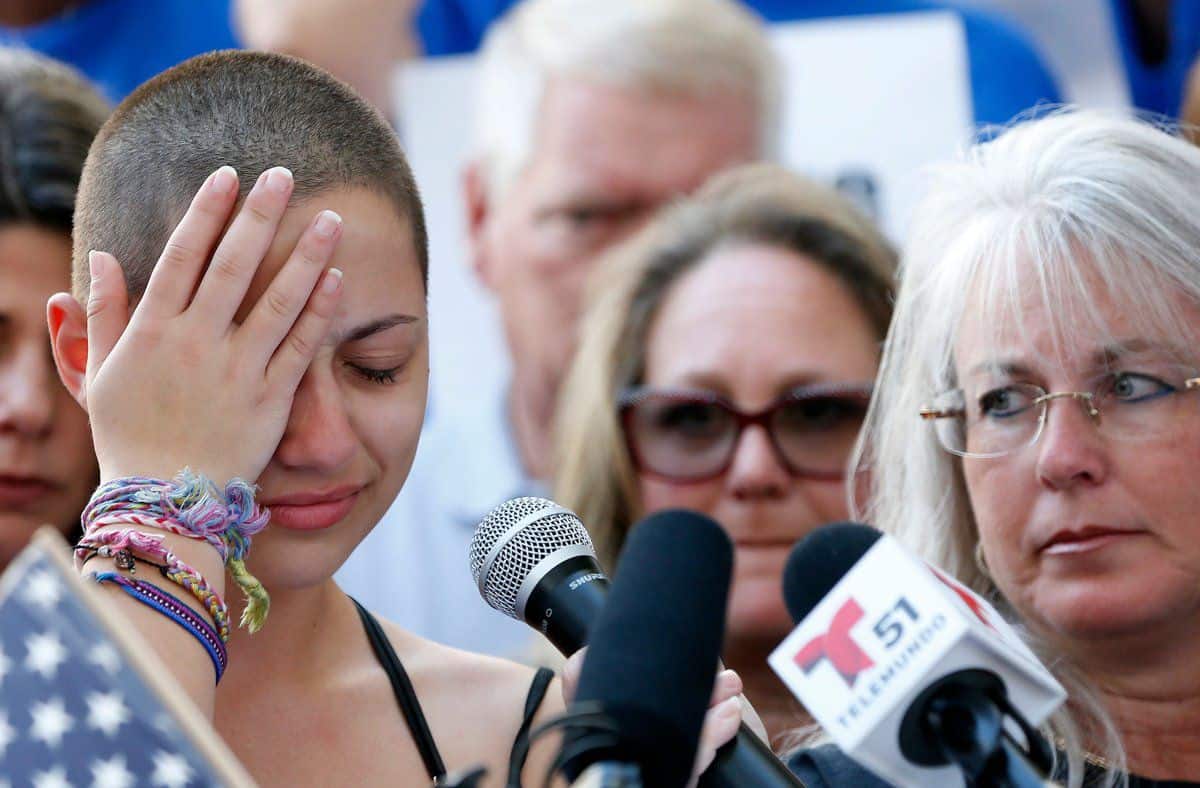 As the NRA and the mostly Republican politicians in their back pockets continue to push for more and more gun proliferation in America, some of their arguments are starting to sound downright bizarre. The latest example comes from Florida Republican State Rep. Dennis Baxley, who spoke in support of a new Florida law which would permit the carrying of firearms on college campuses, and blamed those who are opposed to allowing concealed firearms on campuses for rapes which occur on campus grounds.

Gun lobbyists across the country have had trouble garnering support for laws which would legalize the carrying of guns on college campuses. Thus far, their arguments have consisted of using the rationale that mass shootings such as the one which occurred at Virginia Tech in 2007 could have been prevented had faculty and students been allowed to carry concealed firearms.

With that argument not gaining much traction, the pro-gun crowd is now using the national spotlight on campus sexual assault as their rationale to pass these draconian laws which would potentially lead to throngs of college students packing heat.

Here is Baxley’s bizarre statement, made during a debate in a Florida House subcommittee last month:

“If you’ve got a person that’s raped because you wouldn’t let them carry a firearm to defend themselves, I think you’re responsible.”

It’s a “perfect storm” argument for the GOP these days – deflect blame from rapists while blaming gun opponents for the rapes. What could possibly be a better argument than that for today’s perverted version of the Republican party?

“If these young, hot little girls on campus have a firearm, I wonder how many men will want to assault them. The sexual assaults that are occurring would go down once these sexual predators get a bullet in their head.”

Yes, because the answer to every problem is to shoot at it.

Such a statement is indicative that these politicians have no clue how most campus sexual assaults happen. The perpetrators are not hiding behind trees, waiting for their victims to walk by so they can accost them. The majority of the time, sexual assaults occur between two people who know each other, often in a dorm room or a frat house, and often when both the victim and the assailant have had too much to drink. Or perhaps the victim has been drugged by their assailant.

How would a gun-carrying college female be able to stop this from occurring in such a setting? The simple answer is, they won’t.

As John Foubert, an Oklahoma State University professor who is also the national president of One in Four, an organization which provides educational programs on sexual assault to college campuses, summarizes:

“It reflects a misunderstanding of sexual assaults in general. If you have a rape situation, usually it starts with some sort of consensual behavior, and by the time it switches to non-consensual, it would be nearly impossible to run for a gun. Maybe if it’s someone who raped you before and is coming back, it theoretically could help them feel more secure.”

Currently, the carrying of concealed firearms on college campuses is banned in 41 states either by state law or by university policy.  But mostly Republican lawmakers in 10 of those states are pushing to pass laws which would permit the carrying of concealed firearms. For that, you can thank the NRA gun lobbyists and the many pandering Republican politicians eager to seize upon a hot button issue in the name of votes and campaign donations.

College faculty members and students, who would be the most affected by these laws, are very opposed to more permissive gun laws on their campuses.

And they have good reason to be. More guns will not make campuses safer, no matter how fervently the NRA-bots continue to push that canard.