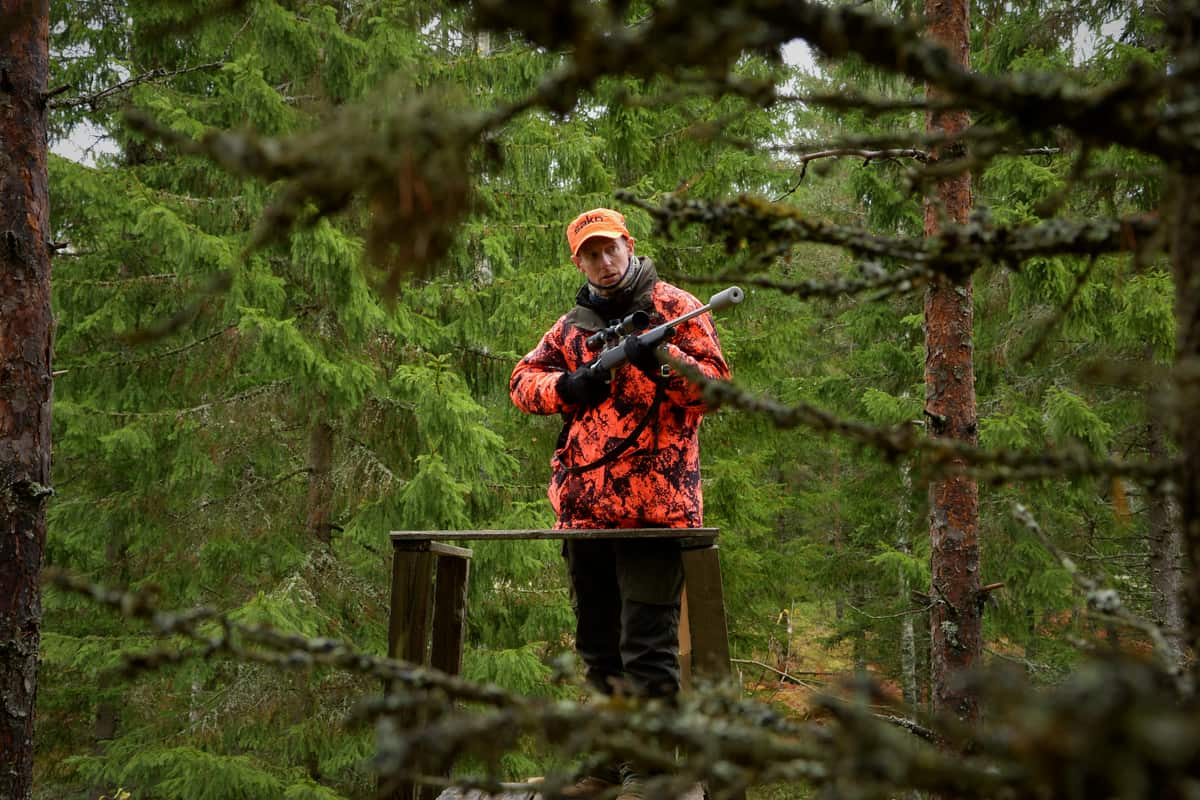 Karma is currently beating the hell out of a pay-for-play hunter from Utah after she posted an image of herself smiling next to a dead giraffe she had just killed.

Rebecca Francis fancies herself a big game hunter and she brags about the many animals she has paid a lot of money to hunt down and slaughter with her bow and arrow. We’re not just talking about plentiful animals like deer or elk. Francis has killed many exotic animals, including some that are threatened or endangered species.

“We hunt elk and deer every year without fail, even through pregnancy, and nursing babies. Our hunting trips are self-guided. I prefer bowhunting,” she said, “and the animals I have taken with a bow include: a 10 1/2 ft. brown bear, black bear, shiras moose, alaskan moose, dall sheep, stone sheep, desert bighorn ram, rocky mountain bighorn ram, mule deer, whitetail deer, elk, mountain goat, antelope, arapawa ram, kudu, zebra, black wildebeest, giraffe, springbuck, blesbuck, lynx, badger, and squirrel. I have also taken many of the same species and more with a rifle.”

Of the animals on her own list, the lynx is an endangered species, the desert bighorn ram population is extremely low, only a small percentage of blesbuck remain in the wild, and many subspecies of giraffes are endangered as well.

But it’s the giraffe that has created a firestorm of criticism after comedian Ricky Gervais posted a photo of Francis lying next to a dead giraffe she killed and smiling about it on his Twitter account.

“What must’ve happened to you in your life to make you want to kill a beautiful animal & then lie next to it smiling?” Gervais wrote.

What must’ve happened to you in your life to make you want to kill a beautiful animal & then lie next to it smiling? pic.twitter.com/DyYw1T5ck2

The image has since gone viral, and Francis has become the hunted as she has been inundated with death threats and heavy criticism, which forced her to explain her action.

In a statement to HuntingLife.com, Francis claimed that she only killed the giraffe because the locals asked her to do so because it was already near death.

“When I was in Africa five years ago I was of the mindset that I would never shoot a giraffe. I was approached toward the end of my hunt with a unique circumstance. They showed me this beautiful old bull giraffe that was wandering all alone. He had been kicked out of the herd by a younger and stronger bull. He was past his breeding years and very close to death. They asked me if I would preserve this giraffe by providing all the locals with food and other means of survival. He was inevitably going to die soon and he could either be wasted or utilized by the local people. I chose to honor his life by providing others with his uses and I do not regret it for one second. Once he was down there were people waiting to take his meat. They also took his tail to make jewelry, his bones to make other things, and did not waste a single part of him. I am grateful to be a part of something so good.”

That may be so, but she didn’t have to take a photo and she certainly didn’t have to look happy about it. For someone who claims they didn’t want to kill a giraffe, Francis certainly looks gleeful about it. She also looks happy as can be in this photograph in which she poses with a dead lion she killed while pulling on the poor creature’s face to reveal the teeth. As Ricky Gervais sarcastically remarked when he posted it on Twitter, “she probably killed this one to feed the poor locals too.”

“@AndyBee_26: she’s so proud of herself! pic.twitter.com/esnGDpnFTn” < yeah, she probably killed this one to feed the poor locals too 😉

Just so everyone is aware, lions are listed as a ‘vulnerable’ species by the International Union for the Conservation of Nature (IUCN) and their numbers are rapidly decreasing. In other words, Francis paid to make lions an even more threatened and vulnerable species than it already is, just so she could add another trophy to her hunting bucket list.

In short, she definitely deserves all the Internet scorn coming her way.