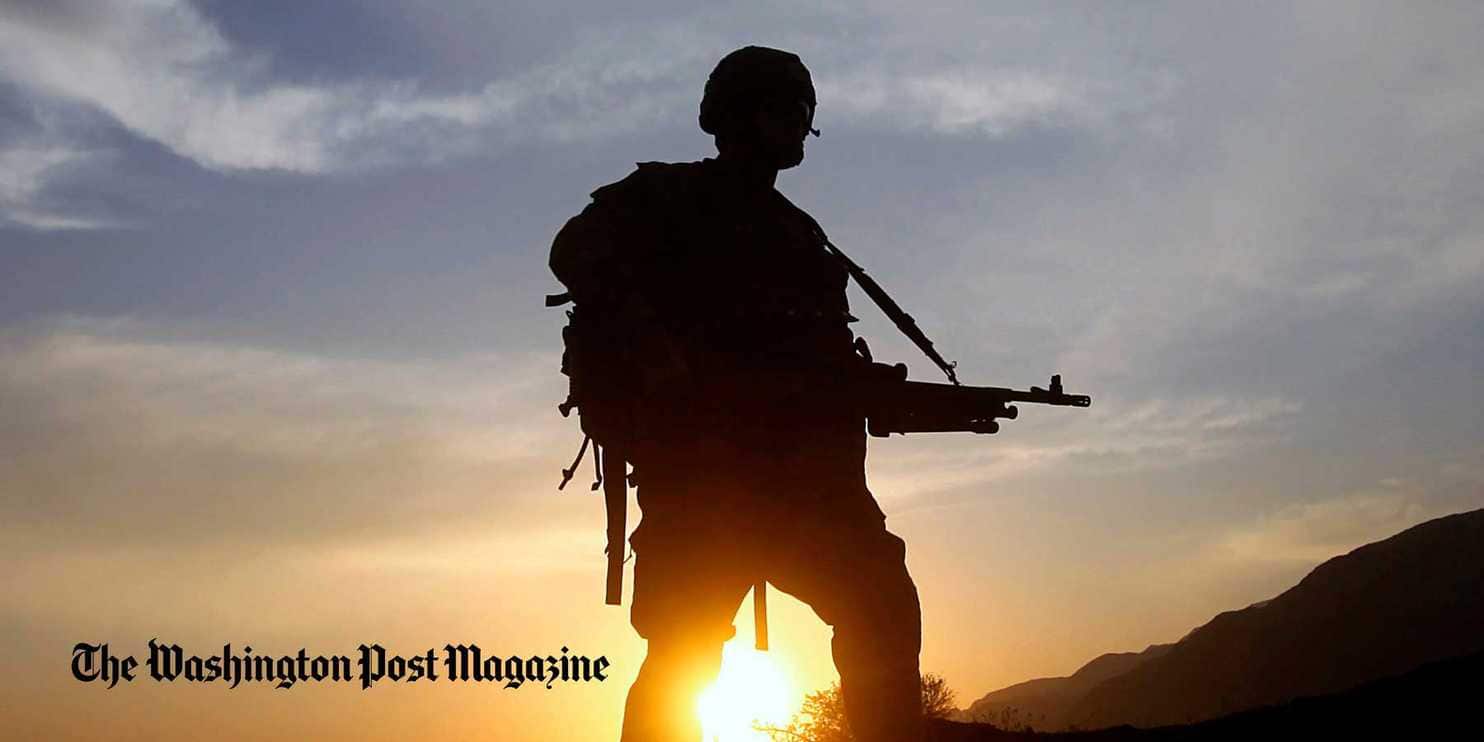 If It Wasn’t For The Quick Actions By An Iraqi Muslim Man, Scores MORE Could Have Been Killed

In a reminder that Muslims are the main target of Islamic extremist groups and their brutality, an Iraqi Muslim man is credited with saving lives of possibly hundreds of his fellow citizens through sheer bravery and self-sacrifice, just one day after the deadly blast in Baghdad that killed over 300.

According to India Times, when an Islamic State suicide bomber aimed to hit the Sayyed Mohammad Shrine in his city of Balad city, Najih Shaker Al-Baldawi threw himself on the bomber. The blast killed at least 37 and injured up to 70, but the casualties and damage would have been far worse if Al-Baldawi hadn’t have acted.

The Sayyed Mohammad Shrine was busy at the time of the blast with Shia Muslims, including women and children, celebrating the end of Ramadan, India.com reports.

The goal of the five ISIS fighters who were dressed in local militia uniforms and strapped with bombs was to kill police and worshippers and destroy the shrine which is considered to be one of Iraq’s most important Shia holy sites, thus further stoking the sectarian tensions which have been tearing the country apart.

When the Sayyed Mohammad Shrine had been hit in the past in a similar attack, it sparked a civil war in Iraq. Najih Shaker Al-Baldawi’s heroic actions not only saved hundreds of lives but prevented the shrine from being obliterated. Although the shrine itself was saved, the gates were destroyed as well as the market outside of the walls of the shrine.

The Shia militant group Hezbollah released a statement condemning the attack by ISIS on the holy site.

“[The attack at] a sacred place where Holy God is worshipped reflects the contempt of those criminals for the sanctities…this new crime confirms that the terrorists’ murder crimes target in an undistinguishing way the Muslims and the Christians as well as the Sunnites and the Shiites without minding the sanctity of blood, time and place.”