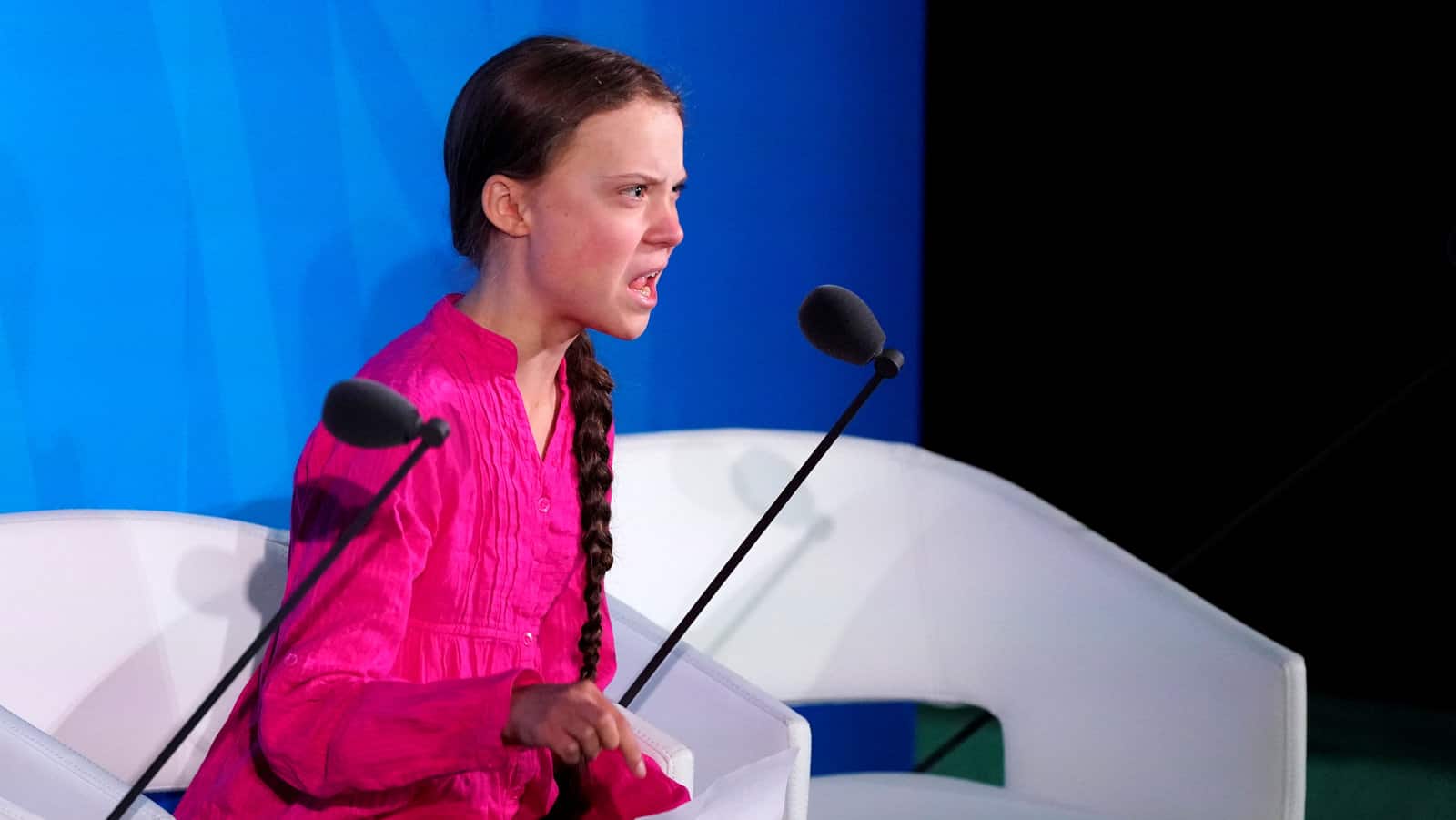 An exhaustive scientific study has just been released, courtesy of the Obama administration, pointing a firm finger at the effects climate change bears on human health. The study offers an amazing opportunity for major media outlets to broadcast a vital issue that seldom receives the serious attention it deserves, but will they jump on the opportunity? Unlikely, if media’s track record for discussing climate change over the last year lends any indication.

The study known as the “Climate and Health Assessment” is the end result of roughly 100 experts in the fields of both health and science from eight different federal agencies putting their shoulders to the wheel for three years. It takes the U.S. Global Change Research Program’s National Climate Assessment and both builds and refines the data from there. As expected by many experts, the study shows a spike in “scientific confidence in the link between climate change and a broad range of threats to public health.”

Health threats the public faces as a result of climate change are increasingly poorer air quality and extreme heat waves leading to a rise in heat-related deaths. Other impacts that seem smaller but could have drastic impacts on the global population include weakened, struggling crops bearing less nutrition, as well as the mental, psychological and financial strain an increase in extreme weather-related activities can have on the population, not to mention government. The infrastructure budget could take a serious pummeling, and it’s struggling already to keep up with the nation’s roads, bridges and national parks, just to name a few examples.

That’s not all, either. The study also shows how climate change can potentially complicate and amplify different maladies, such as Lyme disease, Salmonella, water-borne illnesses, and West Nile virus, for starters. With all the talk about the Zika virus lately, and its relation to mosquitoes, that may amplify, as well. Of course, there is a high likelihood that an increase in climate change could bring about countless critical issues entirely unforeseen at this point, too.

As readers can see, the study gifts a virtual treasure trove of sensationalist opportunities for mainstream media to promote and further their fear-mongering agenda while simultaneously ignoring the rational, sensible implications and consequent plans of action that might otherwise come forth from a world running on sanity and harmony, rather than fear and domination.

To their credit, both “NBC Nightly News” and “CBS Evening News” ran stories last year detailing reports linking climate change to a rise in allergy and asthma complications. However, this most recent report offers further opportunities to go even more in-depth on those issues. Hopefully, NBC and CBS will make time the latest data, as well.

The Shared Responsibility Of Climate Change

The study also bumps up against environmental racism and environmental justice. The assessment concludes that minorities “bear a disproportionate burden associated with asthma as measured by emergency department visits, lost work and school days, and overall poorer health status.” It pinpoints several groups, specifically, that are “disproportionately vulnerable” when it comes to the effects of climate change. How much coverage do you think that will get from the major media?

“[C]limate change exacerbates some existing health threats and creates new public health challenges. While all Americans are at risk, some populations are disproportionately vulnerable, including those with low income, some communities of color, immigrant groups (including those with limited English proficiency), Indigenous peoples, children and pregnant women, older adults, vulnerable occupational groups, persons with disabilities, and persons with preexisting or chronic medical conditions.”

The very people a civilized nation should be protecting are the same people suffering the most as the nations such as the United States avoid confronting their racism and social justice problems.

The “Climate and Health Assessment” isn’t the only alarming news out there lately, either, which means it is not the only opportunity for major media to cover such important environmental issues. A troubling study on rising sea levels has come out that foresees heavy coastal impacts as a result, especially in major cities, where millions could be affected directly by the rising water.

Conversely, all the dire news could serve the means for actually running a positive story regarding the perks to public health the Clean Power Plan could bring about, which Media Matters describes as “the most significant U.S. climate police in U.S. history.” That plan only received sparse coverage last year because it’s common knowledge that positive stories don’t sell, by and large. Since then, the fossil fuel industry has been teaming up with its toady attorneys general to beat down the plan in court—how lovely.

Many print publications such as The New York Times and The Washington Post have begun covering the “Climate and Health Assessment.” It’s high time for the major media networks to talk about these issues on the air, regularly, and with substance reaching beyond the three-second skeptic’s sound bite. In order to help make that happen, though, a greater percentage of the public has to start giving a damn about climate change, too.