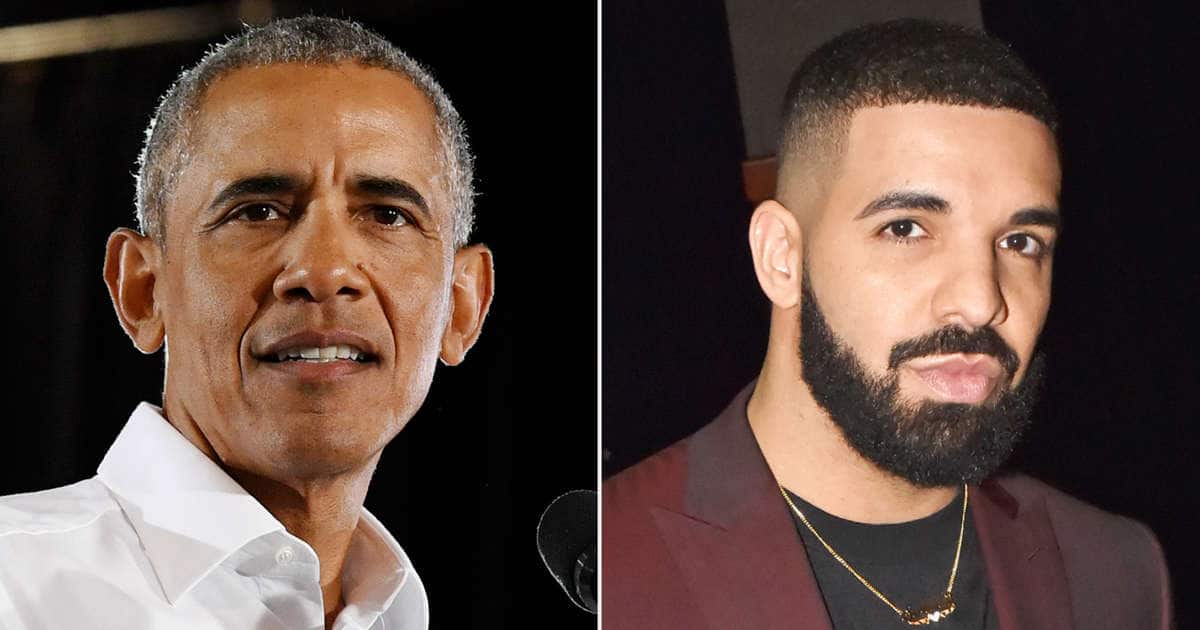 The Taliban operate with near impunity in Kabul, a point they reinforce with almost daily attacks and bombings. On the morning of November 27th, they attacked a British embassy car and a foreign compound, killing 5 and wounding more than 30.

The Taliban gain a great deal of their power from extorting opium production (just as FARC thrived on the extortion of cocaine in Columbia for years). The UN reports that this year, opium production is up by 7%. Efforts to tamp it down have either failed or backfired. Thirteen years since the US invaded Afghanistan, the Taliban, strong as ever, is a salivating wolf at the door, waiting for the US to leave it open.

President Obama announced in January of 2013 that combat troops would be withdrawn by the end of 2014. Bloomberg reports that Obama seems to have been convinced by the military to keep 1,000 more troops, about 10 percent, more than initially promised, for a few months.

“Some U.S. military and intelligence officials have said that Afghan security forces, plagued by corruption and dependent on some U.S. assistance, can’t gain the upper hand over the Taliban and their allies, who maintain safe havens in neighboring Pakistan and increasingly in parts of Afghanistan.”

The recent Defense spending bill included $63.7 billion for “overseas contingency operations” in Afghanistan and Iraq, as well as $2.9 billion available to the Afghan Ministry of Defense, half as much as was allocated last year. All this indicates that the US will be simultaneously drawing down while lingering, and possibly beefing up special operations, to defend the new government in Afghanistan. The US is telling the new Afghan government: the training wheels need to come off, but we’ll hold you  up if they don’t, and we’ll be almost completely out of here in two years, so, good luck!

The President was saddled with this war from the beginning of the Bush Administration, and may have little choice but to continue to fight it or risk ‘losing Afghanistan’ on his watch, even while he remains determined to withdraw all but 1,000 troops by the end of his term.

This is almost certainly not going to end well for the US or for Afghanistan. The end result for American foreign policy, possibly early in the next administration, is likely to be somewhere between Somalia and Saigon. In 1993, Clinton had inherited Bush Sr.’s peacekeeping mission in Somalia. The US began drawing down regular forces while beefing up special forces operations. This led to mission creep in the form of snatch and grab raids, which resulted in the tragic Black Hawk Down incident, souring the American public on the intervention. In 1975, the iconic image of CIA station personnel being evacuated from a rooftop as the People’s Army of Vietnam captured Saigon. Or, the military, under Obama, may decide to drag out the withdrawal as long as possible. The next president may decide that we’re not leaving until the Afghan government is ‘ready,’ which could take decades.

If the US leaves, the Taliban is almost certain to take over Afghanistan again. It will exact horrific retribution and roll back social gains, such as the education of girls. It will return the country to an Old Testament theocracy, a narco-state with scant human rights, and a safe haven for terrorists. Yet, if the US stays, it will continue to play whack-a-mole for eternity in the unforgiving badlands of the Hindu Kush, rightly known as the Graveyard of Empires since the locals repelled Alexander the Great’s legions of hoplites in Antiquity. It will continue to pursue an occupation of a land that has, for decades, rebuffed every foreigner and any domestic semblance of a nation-state for no conceivable strategic purpose. The US has failed in its adventure in Afghanistan, the longest war in American history, as so many great powers have before, and the President is now weighing how long we will stay there to avoid the political fallout when the Taliban inevitably makes it official.