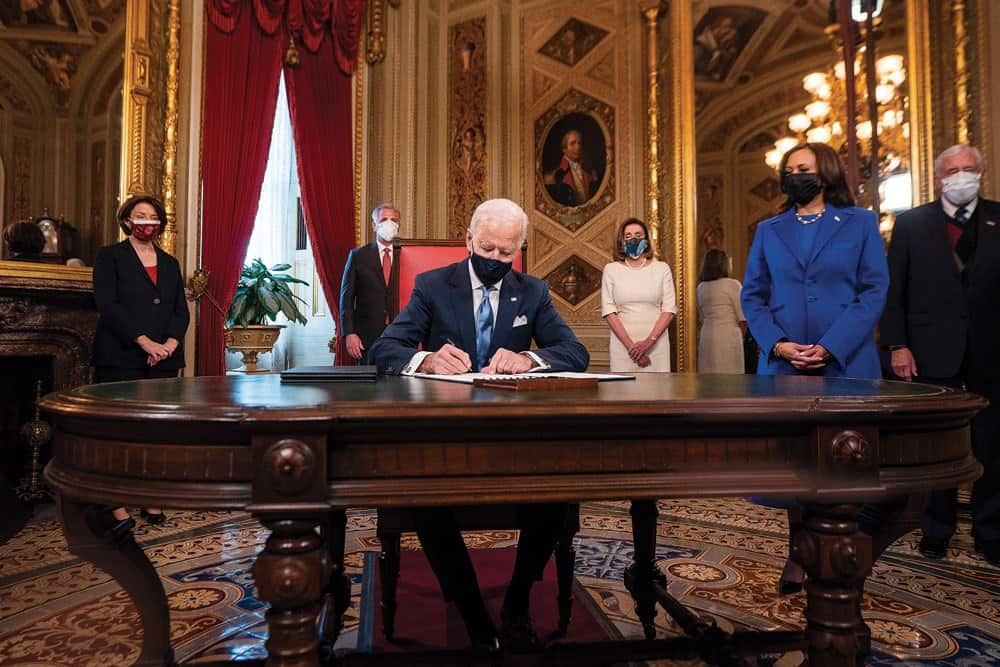 Could the national media have missed a major storyline with potentially devastating ramifications for the Trump administration while it’s focussed on Russia? Have a series of developments put President Trump in danger of violating the Constitution? According to Think Progress Editor Judd Legum, that’s exactly what transpired following the reversal of a Chinese decision that significantly benefits Trump’s financial holdings. Following the announcement that China has awarded the president a “valuable new trademark“, Legum put the pieces together in a series of tweets:

2. Since 2006, Trump has sought to trademark his brand in China. It wasn’t going well. He kept losing in court.

Trump has, in fact, lost continually in court. Fox News recounted his failures in the Chinese legal system dating back over a decade ago:

Trump applied for rights to the Trump mark for construction services on Dec. 7, 2006, but a man named Dong Wei had filed a similar application about two weeks earlier. China works on a first-come-first-served basis for trademarks, and the Trademark Office rejected Trump’s application.

3. After winning the presidency, Trump caused a stir by rejecting the “One China” policy, angering the Chinese gov’t pic.twitter.com/1xJ6ZxncPZ

As President-Elect, he created major international headlines by simply communicating with Taiwanese President Tsai Ying-wen. As Mediate reported at the time:

This represents a complete reversal of United States policy as it stands with Taiwan and China. There have been no diplomatic relations made with the island since 1979 after Jimmy Carter recognized Beijing as the only government of China. This is part of the ‘One China’ policy in which Taiwan’s sovereignty isn’t recognized by the U.S.

The quick reversal, as reported by The Economist, set the table for a telephone conversation between the President And Chinese President Xi Jinping:

During an “extremely cordial” phone call with Xi Jinping, his opposite number, on February 9th, Donald Trump agreed to honour his country’s long-standing “one-China policy”, according to the White House. It said Mr Trump made this commitment “at the request of President Xi”. China regards the policy—which it interprets as confirming its sovereign claim to Taiwan—as the basis for its relationship with the United States. Mr Xi had refused to talk to Mr Trump until the American president committed himself to it.

And according to ABC News, there are more grants to be expected:The government of China awarded U.S. President Donald Trump valuable rights to his own name this week, in the form of a 10-year trademark for construction services.

The registration became official on Feb. 14 and was published in a trademark registration announcement on the website of China’s Trademark Office on Wednesday.

This may well be the first foreign trademark to be handed to Trump during his presidency, but is unlikely to be the last. In China alone he has 49 pending trademark applications and 77 marks already registered in his own name, most of which will come up for renewal during his term.

Is A Profitable China Deal Illegal?

6. This fits squarely into the definition of an emolument. Trump is getting something of value from a foreign gov’t

7. He couldn’t get it when he wasn’t president but he can get it now.

Article I, Section 9, Clause 8 of the United States Constitution states:

“No Title of Nobility shall be granted by the United States: And no Person holding any Office of Profit or Trust under them, shall, without the Consent of the Congress, accept of any present, Emolument, Office, or Title, of any kind whatever, from any King, Prince, or foreign State.”

Put into common parlance of the 21st Century, no elected official shall receive a salary, fee or profit from a foreign state. Private citizen Trump was unable to obtain the trademark protection of his brand by the Chinese Government. President Trump did. And while it’s not known what the exact dollar figure on each trademark is, what is known is approximately how much money the president has spent seeking it:The precise value of the trademarks is uncertain, but in a 2011 letter to then-U.S. Commerce Secretary Gary Locke, Trump wrote that he spent hundreds of thousands of dollars to defend his brand in China.

It appears that a clear violation of the so-called “Emoluments Clause” would be grounds for impeachment. Yet with an administration in chaos, it’s flown under the mainstream radar. Could we be suffering from analysis paralysis of this presidency already?

Count Legum among the amazed…8. Kind of amazing that, amid all the chaos, this story — which should be a major scandal — barely gets notice