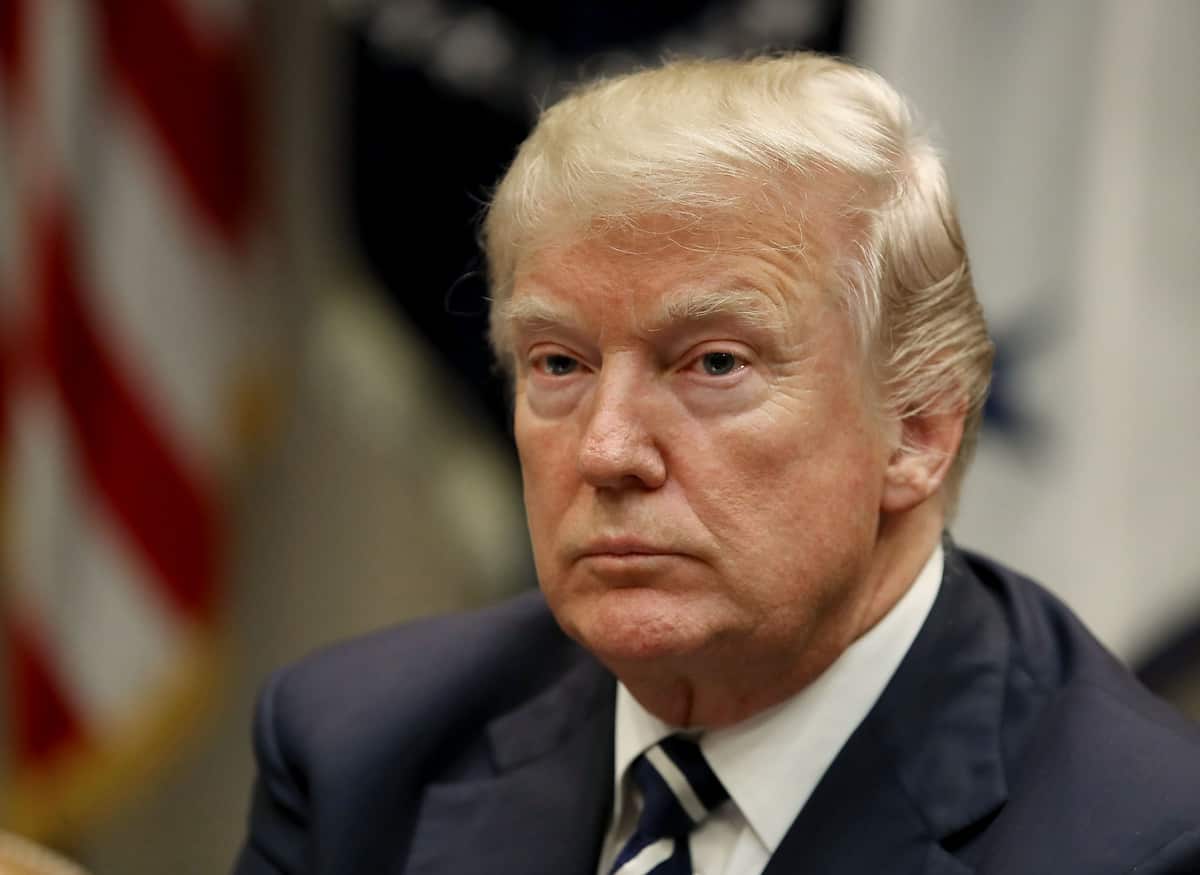 A bill in Iowa that would have finally terminated parental rights for rapists who impregnate their victims has been blocked by a Republican. Because of course it was.

In Iowa and 16 other states, a rapist can actually sue his victim he impregnated by force for custody of the child. Basically, it’s perfectly legal in these states for a rapists to continue tormenting their victims after the crime.

But Iowa Democratic Rep. Bob Kressig decided to change that by introducing legislation that would end parental rights for rapists and prevent them from using the legal system to bully their victims.

“We see this as a huge struggle for those victims as they are worried for the safety of their child as well as seeing their offender on a regular basis,” Jennifer Carlson, executive director of the University of Iowa’s Rape Victim Advocacy Program, told the Globe Gazette.

“Often, we see this desire for custody or involvement in the child’s life as nothing more than an extension of the power and control and an element in which (the attacker) can continue to have an impression and a domination of their victim.”

The bill even had bipartisan support, so it should have easily passed. However, one Republican decided to block the bill because he thinks it amounts to “feel-good’ legislation.

Iowa state GOP Rep. Chip Baltimore decided the bill was too good for rape victims, so he stood in the way of progress and stood up in defense of rapists.

“It’s a feel-good piece of legislation that quite honestly is dissociated with reality in the real world with the way the criminal justice system and the judicial system work. It’s a far more complicated situation, honestly, than most people acknowledge. I get the general concept. I understand the general concept. But it’s a concept that needs a lot more work.”

Rather than pass a bill that would give rape victims the comfort to know that they won’t have to deal with their rapist for many years to come if they carry pregnancies to term, a Republican decided that rape victims should have to continue fighting their rapist over custody and visitation that amounts to constant harassment by their rapist and a financially and emotionally draining ordeal for victims.

Sounds like the GOP war on women is alive and well in Iowa.