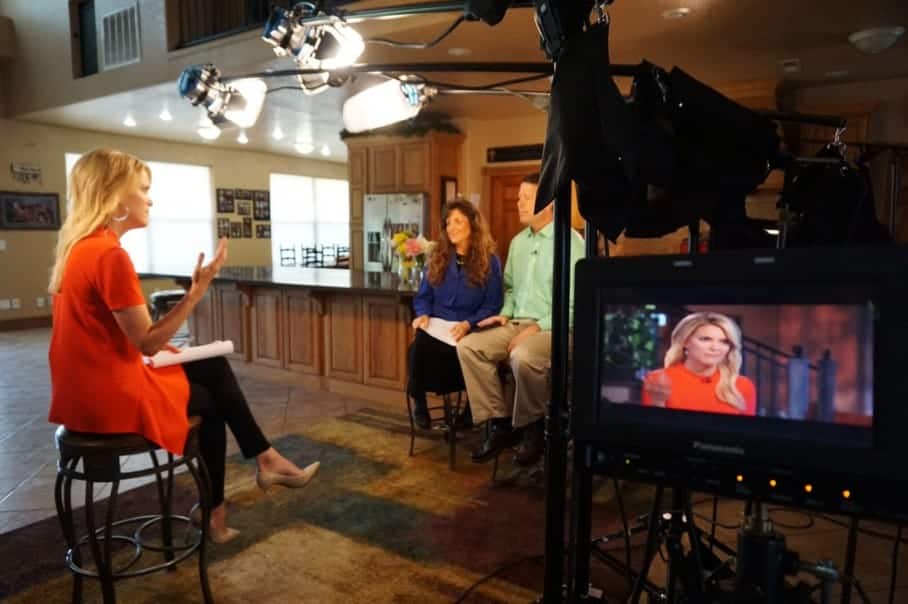 Jim Bob Duggar dropped a bomb about Christian families like his own that everyone missed during the disastrous Fox News interview in 2015.

Perhaps it was just another way to excuse his son Josh’s pedophilia, or perhaps he was throwing other crazy conservative “Christian” families under a speeding bus, but either way, Jim Bob Duggarmade a statement to Fox News that seems to prove just how dangerous sexually repressive Christian doctrine is to children and teens.

As Jim Bob Duggar spoke while his subservient wife stayed quiet, he claimed that child molestation is common in Christian families, especially the families he sought advice from in the wake of learning that Josh molested four of his own sisters while they slept.

“It was a very difficult situation. But as we talked to other parents and different ones since then, a lot of families have said that they have had similar things that happened in their families.”

Here’s the video clip of the statement via YouTube.

It sounds like child molestation is running rampant in the community of Christian families the Duggars associate themselves with. The Duggars are part of the Quiverfull movement that commands Christians to pop out as many kids as possible, creating large stables of children that are clearly so difficult to supervise that child molestation occurs under the noses of parents. It also sounds like all the child molesters in those families are also still alive despite Jim Bob Duggar’s call to execute people who commit incest back when he was a political candidate in 2002.

One wonders if any of those child molesters were actually prosecuted and punished for their sick crimes or were they also able to escape justice like Josh Duggar? Did those parents also cover up the crimes and excuse them by claiming that God has forgiven their kids and that faith healed them? Even Fox News host Greg Gutfeld has expressed his disgust at how these so-called “Christians” use their religion as a shield to excuse pedophilia.

Conservative “Christians” like the Duggars are also complete hypocrites for constantly claiming that gay and transgender people are a danger to children when it is, in fact, their own heterosexual child that is a real danger to children.

It’s funny how these conservative “Christian” crusaders have tried to force their strict moral code upon everyone in America, yet have a separate set of rules for themselves.