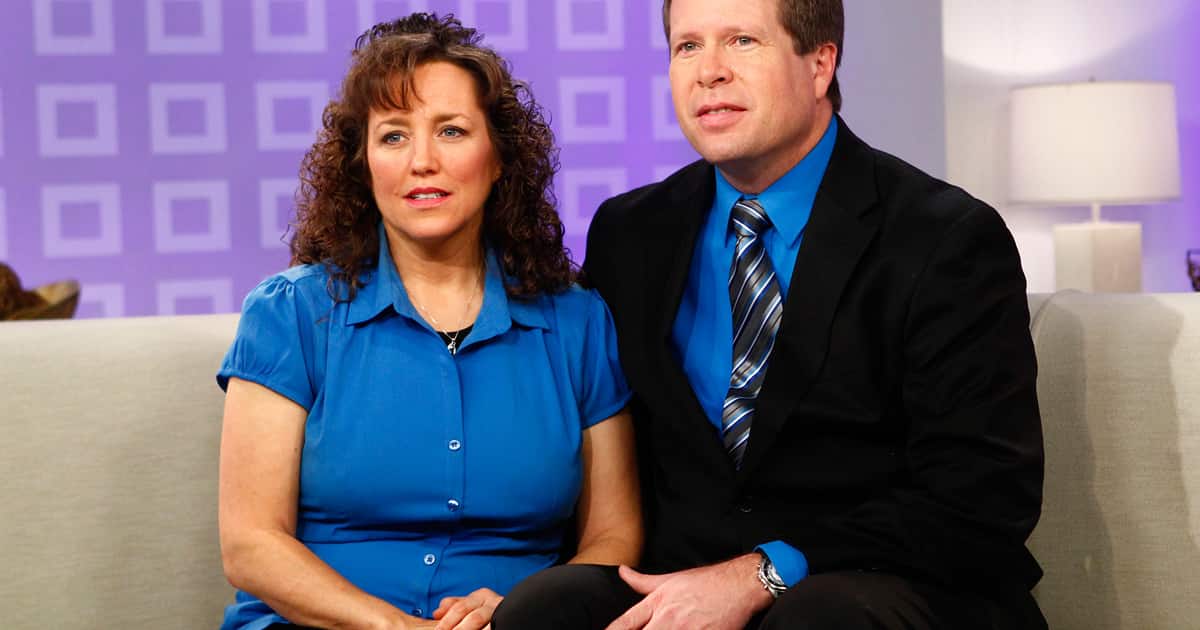 Adding to the already stunning display of hypocrisy, it has been revealed that Jim Bob Duggar once called for executing those who commit acts of incest.

When Josh Duggar was outed as a child molester who inappropriately touched his sleeping sisters, his parents– along with Mike Huckabee— immediately jumped to his defense, claiming on Facebook that it’s all okay because God allegedly helped their son and forgave him.

“Back 12 years ago our family went through one of the most difficult times of our lives. When Josh was a young teenager, he made some very bad mistakes and we were shocked. We had tried to teach him right from wrong. That dark and difficult time caused us to seek God like never before. Even though we would never choose to go through something so terrible, each one of our family members drew closer to God. We pray that as people watch our lives they see that we are not a perfect family. We have challenges and struggles everyday. It is one of the reasons we treasure our faith so much because God’s kindness and goodness and forgiveness are extended to us — even though we are so undeserving. We hope somehow the story of our journey — the good times and the difficult times — cause you to see the kindness of God and learn that He can bring you through anything.”

The fact is that Josh Duggar escaped any real form of prosecution and punishment for his crimes because his parents covered them up, which is what a Huckabee-appointed judge continued to try to do by ordering Josh Duggar’s police record destroyed. And as it turns out, Josh Duggar also escaped an even more brutal punishment thanks to his father Jim Bob Duggar’s rampant hypocrisy.

In 2002, Jim Bob Duggar ran for a US Senate seat and creating a campaign website that just so happens to still exist in cached form because nothing ever really disappears on the Internet.

Anyway, during that campaign, Jim Bob Duggar answered a question about where he stands when it comes to those who engage in incest, which is what his oldest son Josh is guilty of committing.

And how did Jim Bob Duggar answer this question? By calling for executing them, of course.

Q. What is your abortion position, and specifically, where do you stand on rape, incest, and threat to the mother’s health?

A. If a woman is raped, the rapist should be executed instead of the innocent unborn baby. Adoption is an option. Many couples would love to adopt and are waiting for a baby. Abortion has been and always will be the destruction of an innocent child. Rape and incest represent heinous crimes and as such should be treated as capital crimes. The developing infant committed no crime and should be allowed to live. In the unlikely event that the life of both mother and baby would both be lost (for example, a tubal pregnancy) all should be done to save the life of the mother.

Did you catch that? Here’s the shorter version.

“If a woman is raped, the rapist should be executed… Rape and incest represent heinous crimes and as such should be treated as capital crimes.”

And here’s an image of the webpage with the Q&A.

But as we all know, Jim Bob Duggar didn’t treat his son’s actions as a capital crime at all. Instead, he and wife Michelle covered them up. That’s a huge example of hypocrisy from the conservative “Christian” patriarch who would have others executed for committing similar acts.

Josh Duggar is now 27-years-old, 13 years older than he would have been had his dad practiced what he preached. But apparently, the rules are different for family members.

Just to be clear, no one is saying that Josh Duggar should be killed for his crimes. That would be inhumane. But the fact remains that Jim Bob Duggar once called for executing people who commit incest and changed his tune when it came to his own son committing such crimes. That’s not only hypocrisy, it’s ironic.