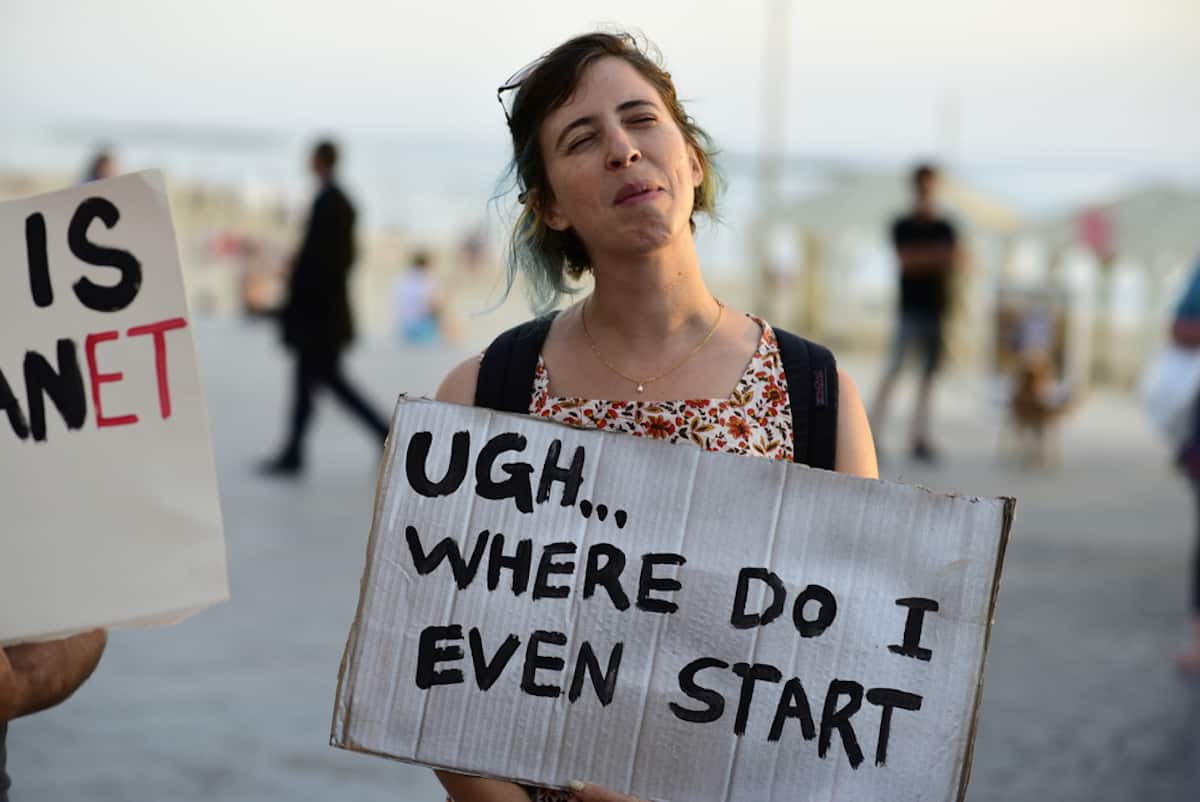 A momentous ruling by a judge in California is finally declaring that abstinence-only education is NOT actually sex education and could set a precedent to end its teaching in the state.

In a decision that is likely to enrage conservatives, Fresno County Superior Court Judge Donald Black ruled that since abstinence-only education isn’t helping to reduce sexually transmitted diseases and teen pregnancies it’s time to replace it with comprehensive sex education.

In 2003, California lawmakers passed the California Comprehensive Sexual Health And Prevention Education Act, which was supposed to be adhered to by schools across the state to give teens a better ability to protect themselves.

But Clovis Unified School District apparently didn’t comply and continued to put teens at risk by continuing to focus on abstinence-only instead of a comprehensive sex education program. That will now change thanks to this “historic” ruling that the ACLU hopes will set a mighty precedent.

It all began when a group of parents banded together with the assistance of the ACLU, the Gay-Straight Alliance Network, and the American Academy of Pediatrics to file a lawsuit against the school for teaching inaccurate information to their kids about sex.

The parents objected to the fact that Clovis was using a textbook that emphasized that all adults should abstain from sexual activity until marriage, and that didn’t include any information about preventing pregnancy or sexually transmitted infections. They also took issue with the school district’s partnerships with outside groups — including a crisis pregnancy center that disseminates inaccurate information about the risks of abortion — to provide health instruction to students, despite the fact that those groups aren’t qualified to teach comprehensive sex ed.

Plaintiffs alleged that the district was showing students abstinence-focused videos that contained “egregiously inaccurate and biased information,” like comparing a woman who has engaged in sex to a dirty shoe, and suggesting that men are physically unable to stop themselves once they become sexually aroused. One video, entitled Never Regret The Choice, suggested that homosexuality doesn’t exist by encouraging students to adopt the mantra, “One man, one woman, one life.”

So, the school associated with conservative groups, who then used the classes to spread their anti-abortion and anti-contraception agenda. Sounds like the school was asking to be sued.

This ruling in California puts the abstinence-only programs of 19 states on the chopping block. Most of the states are, of course, red states whose Republican dominion has prevented comprehensive sex education from being enacted, thus keeping millions of teens from being able to learn about how to protect themselves from diseases or unwanted pregnancies if they choose to have sex.

But this ruling makes if possible for other judges to make similar rulings if people and groups are willing to file lawsuits against schools in other states that prop up abstinence-only to the detriment of the teens who are subjected to such useless programs. ACLU director of reproductive justice policy Phyllida Burlingame cheered for the landmark ruling.

“This is the first time that abstinence-only-until-marriage curricula have been found to be medically inaccurate,” she said.

And it’s about damn time the courts began to rule in favor of science instead of misinformation.