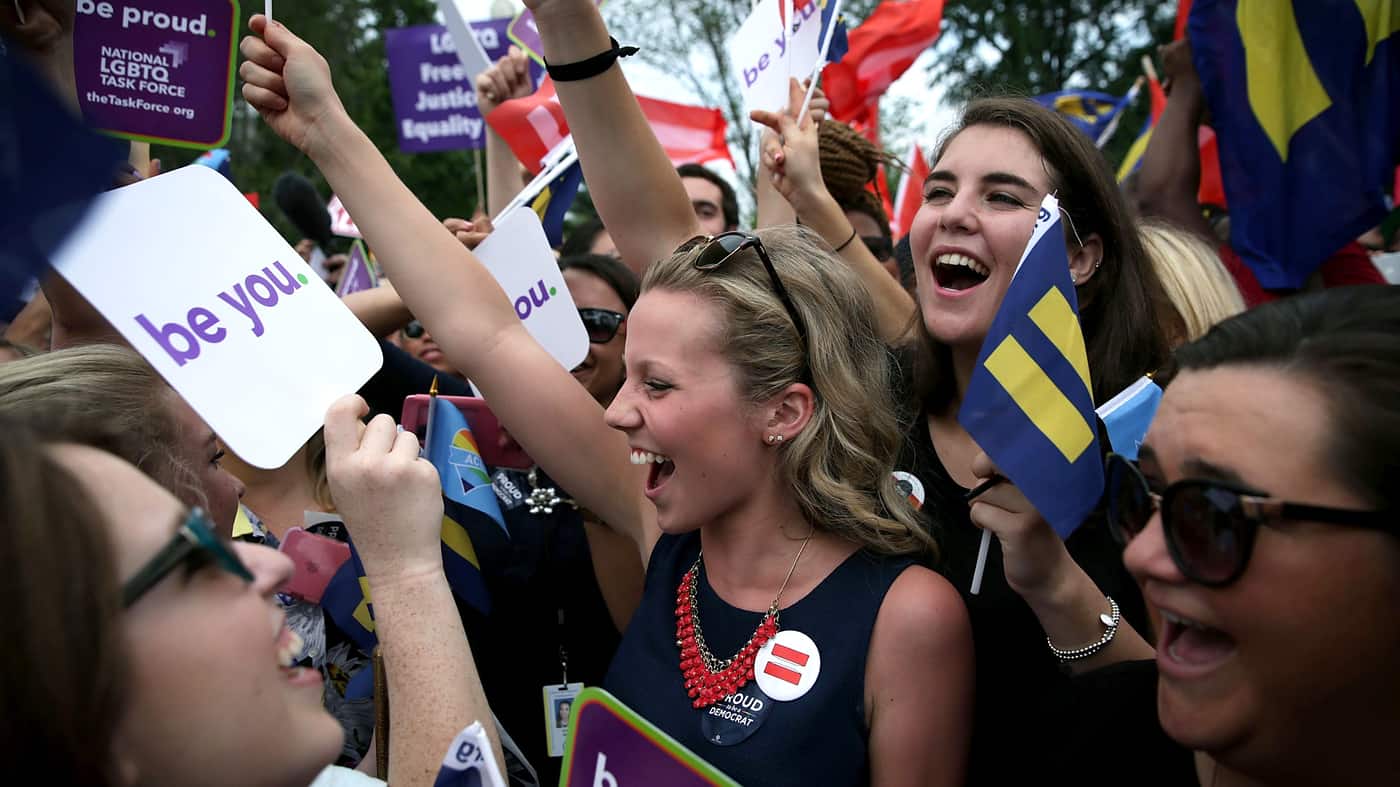 0
SHARES
2
VIEWS
It seems that, at least once a day, a Republican somewhere in America does something so insanely stupid that it just makes you want to gouge your eyes and eardrums out with a rusty spoon. Today, that distinction goes to Hamilton County, Tennessee’s Chancellor (judge) Jeffrey Atherton. It recently came to light that the judge denied a couple’s divorce based on the Supreme Court’s ruling on marriage equality.

In May 2014, Jeffrey Atherton ran in the Republican primary, unopposed, for Tennessee’s judicial elections. In August of that year, he ran in the general election without opposition. Even before then, though, he had been in the court since the previous judge had retired. If Thomas and Pamela Bumgardner are among those who voted for him, you can bet they’re regretting it today.

The Bumgardners, the two parties seeking a divorce, have been married for nearly 13 years. Over a four-day period, though, they presented to Chancellor Atherton reasons why they were seeking a divorce. Last week, the judge denied the request, and when listing his reasons, he made sure to throw this in:

“The conclusion reached by this Court is that Tennesseans have been deemed by the U.S. Supreme Court to be incompetent to define and address such keystone/central institutions such as marriage, and, thereby, at minimum, contested divorces.”

See what he said there? He said that, since his state is no longer allowed to deny marriage equality and legally codify bigotry, they must not be able to decide when a divorce is okay either. This means that Thomas and Pamela Bumgardner, aged 65 and 61, respectively, are being forced against their will to remain in a marriage they wanted to end over “irreconcilable differences.”

The legal community in the area didn’t take the decision lightly. While some of the attorneys who fought for marriage equality in the state said Tennessee’s overall response to the Supreme Court decision has been positive, the Times Free Press reported that:

“Some lawyers wondered why Atherton chose to cite the Supreme Court decision. Others emphasized how unusual it is for a judge to dismiss a divorce.

And some questioned the legal grounds Atherton used to justify his ruling. ‘I don’t know for sure,’ said Chattanooga attorney Mike Richardson, ‘but I suspect the U.S. Supreme Court did not intend to preempt divorce law.’

This, of course, isn’t the first dose of stupidity we’ve seen following the legalization of marriage equality. Kim Davis, the clerk refusing to issue marriage licenses to gay couples, is so out of line that even Republican Senator Lindsey Graham told her to do her job or resign.

A Constitutional law professor, Jim Blumstein, said that he thinks the gay marriage reference was more of a political statement than an actual ruling. As for the ruling itself, Chancellor Atherton refused to discuss it but said that he stood by his decision.

So here we have a supposedly educated judge who says he doesn’t know how to work divorces just because everyone has the right to get married. If this doesn’t support the numerous scientific studies that prove Republicans are stupid, I’m not sure what does.

Then again, this could be a little fun. The Bible says that divorce is wrong, so it might be enjoyable to see conservatives forced into facing their own hypocritical actions. If you’re interested in making your opinion known, the Tennessee Courts’ website lists his office phone as (423) 209-7385. Go nuts.