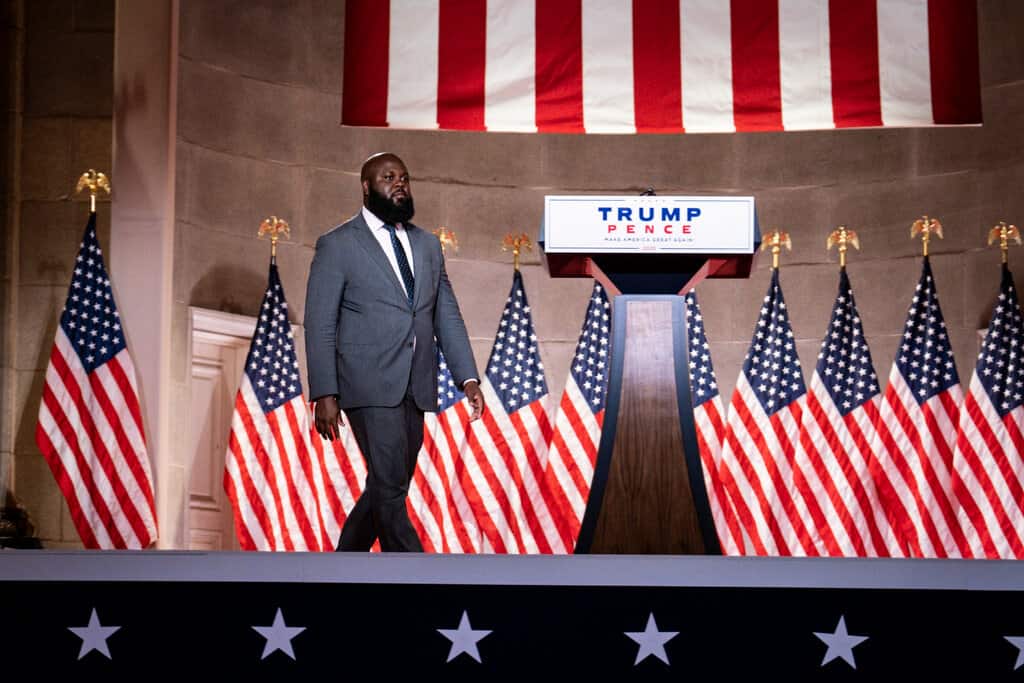 That didn’t take long — only a day after the death of peace activist and aid worker Kayla Mueller was officially confirmed, we are already seeing the beginnings of a vicious smear campaign coming from the fringes of the right. We are being told that Kayla Mueller was a supporter of terrorism and that her death was thus deserved. Conservative blogger Debbie Schlussel had the following blast of bile to contribute:

No tears for the newly-departed Kayla Mueller, the ISIS hostage whose parents confirmed today that she is dead. Mueller was a Jew-hating, anti-Israel piece of crap who worked with HAMAS and helped Palestinians harass Israeli soldiers and block them from doing their job of keeping Islamic terrorists out of Israel.

The cause of all this frothing and foaming? Kayla Mueller had worked with the International Solidarity Movement, a group devoted to non-violent advocacy of the Palestinian cause in the Israeli-Palestinian conflict. It is also a frequent target of attacks from the right, both in the United States and in Israel. It has been tarred with supporting terrorism and been accused of anti-semitism, despite the fact that Neta Golan, one of its  three co-founders, is a third-generation Israeli. But this association with ISM is enough to smearKayla Mueller as a supporter of terrorism and as an anti-semite:

Kayla Mueller was a member of the International Solidarity Movement (ISM) who spent at least two years working with that terrorist support group. She was involved in demonstrations against the Jews in Sheikh Jarrah (part of East Jerusalem) after a 20 year long court decision recognized the Jews’ legal rights to homes they were chased from in earlier wars launched by the Arabs. She also participated in demonstrations to interfere with the IDF demolishing the homes of terrorists and suicide bombers after the courts okayed the demolitions.

Others declare Kayla Mueller a supporter of “worldwide jihad,” and a disseminator of terrorist propaganda:

…she was working to support the goals of Palestinian irredentist/terrorists and to interfere with the IDF on behalf of terrorist groups. As an ISM activist she was a tool for the worldwide jihad.

Most telling though, was the tweet of Joel Pollak, editor-in-chief for Breitbart.com:

Sad that Kayla Mueller was anti-Israel activist. If she understood both sides she might have avoided idealizing the enemy that killed her

While Pollak’s statement lacks the raw vitriol of some of the more unhinged commentators from the right wing, and while it would certainly be a bit of a mistake to expect an awareness of regional geopolitics and history, or even basic logic, from Beitbart.com, the conflation of Palestinian activism and the continued atrocities of ISIS under the broad label of “the enemy” is both profoundly ignorant and profoundly useless. More to the point, it displays a fundamentally monolithic understanding of the Middle East and its population. This is the same sort of muddled thinking that leads to attacks on President Obama for refusing to declare a war on Islamic extremism. By Pollak’s shaky logic — if one wishes to dignify his apparently random chain of thoughts with that term — associating with a peace activist group that supports the Palestinian cause is somehow equivalent to idealizing ISIS. And this is followed by the unstated implication that said idealization resulted in a lamentable, but somehow deserved, fate.

Since Pollak alleges to be the editor of what might loosely be referred to as a media outlet, and ostensibly deals with matters of international news on occasion, I feel like I shouldn’t have to tell him this, but ISIS and Palestine aren’t exactly good buddies. This should be obvious to anyone with even the most cursory knowledge of the two. ISIS’s goal of an Islamic state engulfing the whole of the Middle East is sharply at odds with the Palestinian goal of an autonomous state for the Palestinian peoples.

This isn’t complicated. The single point of commonality betwixt the Palestinians and ISIS is that they share a common religion. (There are Palestinian Christians, but let’s not confuse Pollak any further). Pollak cannot seem to wrap his mind about the fact that two groups, with nothing more than the Islamic faith in common, might have entirely different goals and ideologies. I won’t call Pollak’s conflation of Palestine and ISIS racism, or even bigotry, for those terms have been thrown around so often in this discussion that they have become void of meaning. I will call him deeply ignorant of the topic upon which he attempts to speak.

But beyond the muddled conservative logic that cannot distinguish between ISIS and ISM, Hezbollah and Hamas, the Wahhabist extremism of Saudi Arabia and the Shiite extremism of Iran, there is a more fundamental issue. That the right-wing would so gleefully and viciously attack Kayla Mueller, not 24 hours after her announced death, exposes a fundamental callousness and inhumanity. I would argue that their actions display a cruelty far worse than anything they have accused Kayla Mueller of. Should Pollak and his ilk wish to charge people with spreading terror and hatred, I might suggest they begin by looking in the mirror.