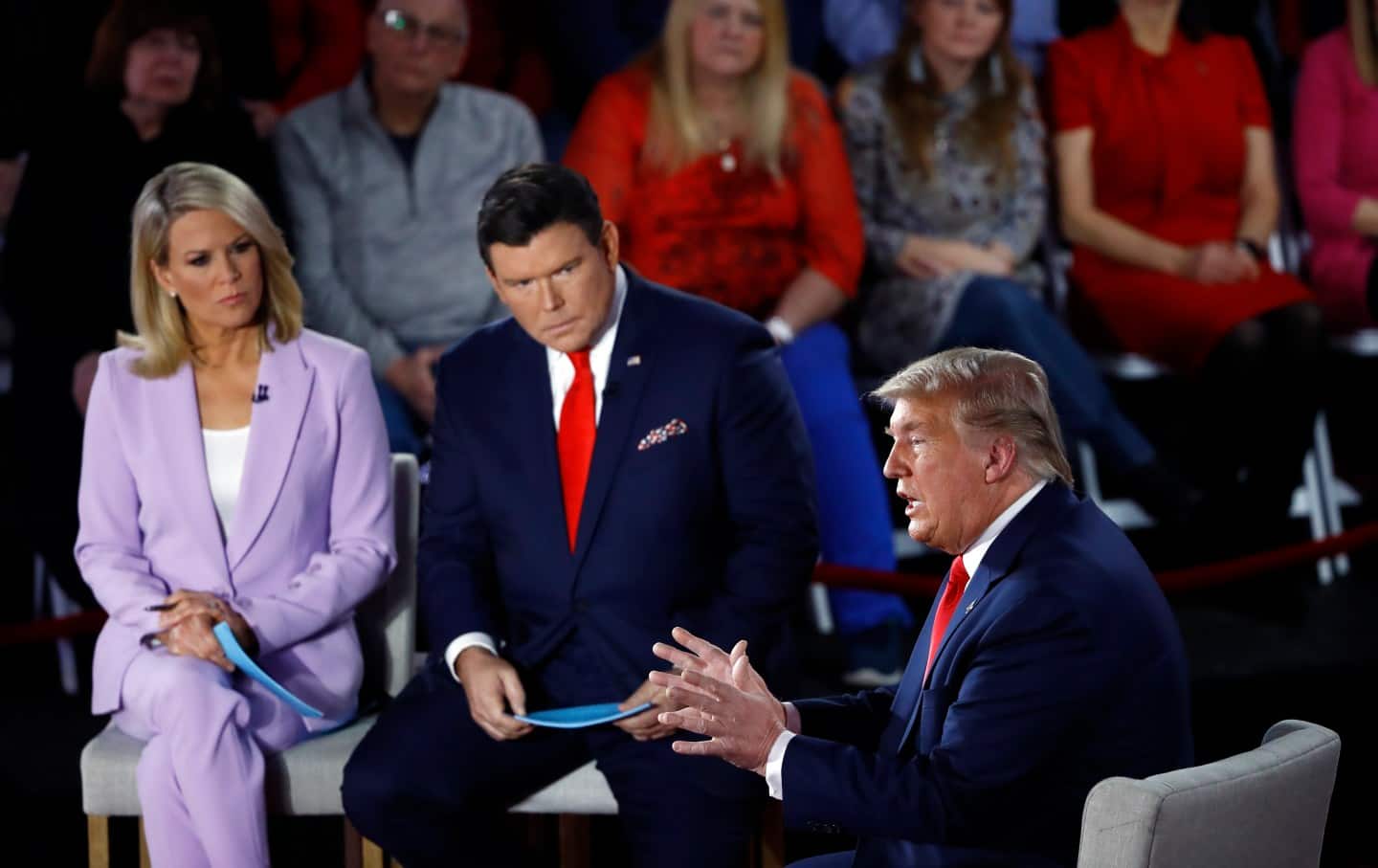 During an appearance on CNN, Trump’s former campaign manager and current excuser-in-chief gave a reason for Donald Trump’s tweets that was so bad the entire audience gasped and then laughed.

The incident occurred during the forum held at the Harvard Kennedy School’s Institute of Politics last week. One student asked about Donald Trump’s strange use of Twitter as an actual communications strategy.

Considering this is truly the most frequent way that the President Elect “communicates” with the people he is slated to lead, it is a reasonable question. Furthermore, that Trump often tweets out emotional, semi-hysterical rants rooted firmly in either hurt feelings or conspiracy theories rather than truth, it becomes more than just a reasonable question.

It becomes a necessary one.

Kellyanne Conway attempted to fumble her way through the question, while attempting the impossible task of making the President Elect look like a halfway normal, reasonable human being.

“I will tell you that the president-elect looks at his social media accounts — combined 25 million, probably more at this point, users on Twitter and Facebook — as a very good platform which to convey his messages. He’s a unique person who’s been following his instincts and his judgement from the beginning.”

It was then that CNN host Jake Tapper pressed Kellyanne Conway on whether or not Donald Trump’s use of Twitter as a platform is “presidential behavior.”

Kellyanne Conway’s response to that seemingly simple question is breathtaking.

That one sentence from Kellyanne Conway may very well sum up what Donald Trump’s governing philosophy will be, and there are more than just shades of Richard Nixon here. If Kellyanne, and the rest of the Trump campaign, actually believes that whatever Donald Trump does is presidential simply because he will be the president, then he is setting himself up for a lawless presidency.

The only thing reasonable about that entire exchange was the audience’s reaction to it – a mixture of stunned horror and almost humorous disbelief.

And, as Robby Mook said, all we can do is hope that the truth does not get lost or sacrificed…simply because we have a president-elect who has a questionable relationship with both and full access to a Twitter account.