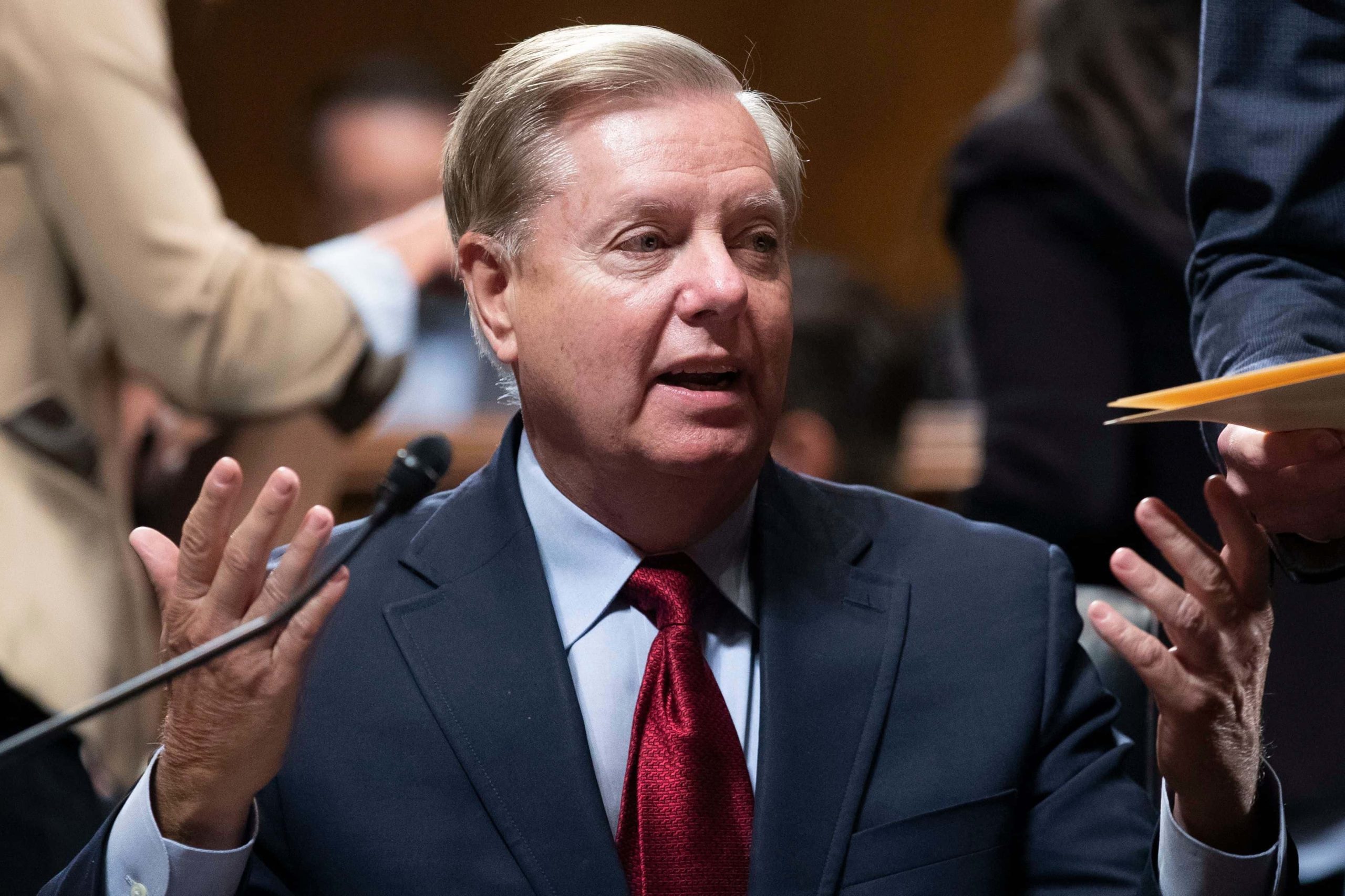 Lindsey Graham is making a case for himself as the most sane Republican in the packed GOP presidential field, especially after a recent stop in Iowa.

In Thursday, Senator Lindsey Graham visited Sioux City and took questions from potential voters. And while Graham was willing to answer their questions, he was not willing to put up with hate.

According to the Des Moines Register, a man suggested that the United States deal with the terrorist organization known as ISIS by banning the religion of Islam across the nation in direct violation of the First Amendment.

In response, Graham shut down the Islamophobe who stood before him and told him he did NOT want his vote.

“You know what, I’m not your candidate,” Graham said, cutting him off. “I don’t want you to vote for me. I couldn’t disagree with you more.”

Graham said that in order to deal with ISIS, he would strengthen the military and put more troops on the ground in Iraq. Outlawing Islam is not the answer, he said.

“The bottom line is I’m not trying to please him,” Graham said after the event. “I’m not putting up with that. He’s got a right to say whatever he wants to say, but I have an obligation to the Republican Party, to the people of Iowa and the country as a whole to be firm on this. I’m not buying into that construct. That’s not the America that I want to lead.”

It’s absolutely refreshing to hear a Republican candidate reject the anti-Muslim extremism that has been a major aspect of the GOP for many years now. Despite his call to put American troops back in harm’s way in Iraq, Lindsey Graham seriously distinguished himself from his 13 Republican opponents by refusing to pander to hateful bigots. Clearly, Graham wants to win over moderate Republican voters, and that’s a good thing. But, unfortunately, it’s getting much more difficult to win primaries in the GOP if you don’t have the nut job extremists in your corner.

Nevertheless, Graham should be praised for standing up to the anti-Muslim bigotry and hatred in his party. Even if it does end up costing him the nomination.