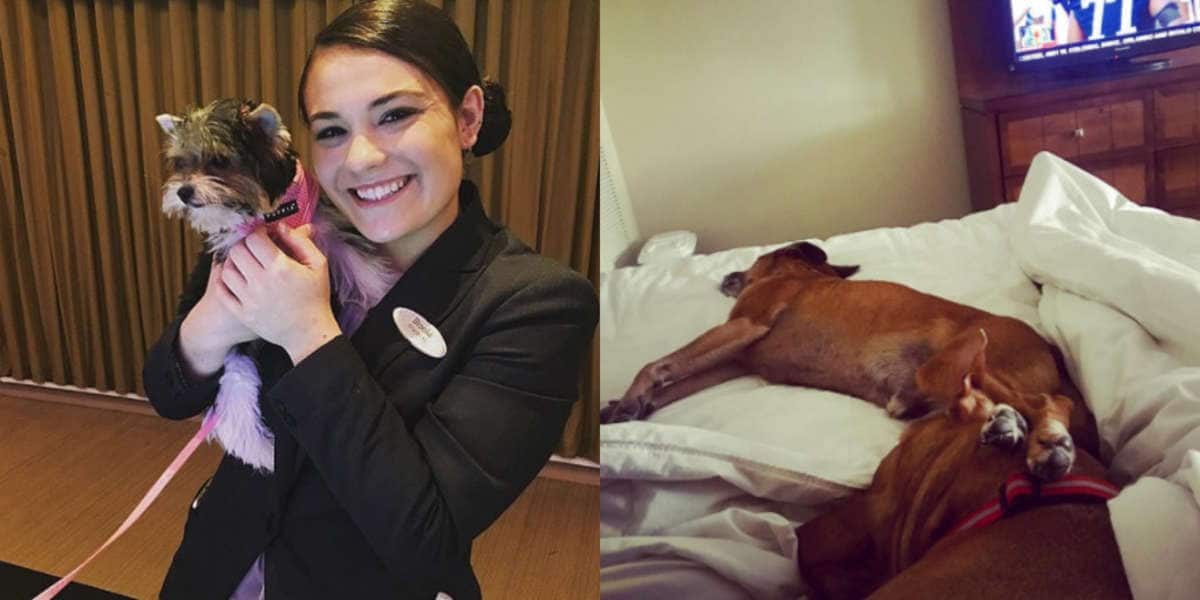 Animals have always been treated as second-tier to humans, despite their employment in all fields of service including: law enforcement, home-care, and the military. They serve a prominent role in our lives, yet are quickly discarded whenever the opportunity to do so arises, sometimes to very extreme effects.

During World War II, for example, it is a little known fact that the United Kingdom employed an extermination program that encouraged people to euthanize their pets in order to prepare for food shortages. As a result, over 750,000 dogs and cats were murdered.

Luckily, advances in animal rights and animal welfare have ensured that such things will never get political steam again, and we are seeing that this week with regards to Hurricane Irma. As our readers may be aware, the state of Florida has been devastated by the Category 5 tropical cyclone, displacing many people (including climate change denier Rush Limbaugh) and causing millions of dollars worth of damage.

Unfortunately, many owners have taken to abandoning their pets in the heat of the emergency, leaving hundreds stranded in the area. As a result, organizations like the Humane Society have been working tirelessly to rescue as many dogs as they can, but more underappreciated is the work being done by individual groups in the area.

Take the Hyatt Regency Orlando, formerly called The Peabody Orlando. At 32 stories, this is one of the most prominent hotels in the Orlando area, and one that you can imagine caters to a more wealthy demographic of the Florida population. Unlike certain other rich people that refuse to open their estates to evacuees without peer pressure, though, the hotel’s managers Kevin Kennedy and Brian Comes were quick to book the Regency’s rooms to all displaced families, including their pets. As the Orlando Sentinel’s Kayla O’Brien reports, close to 900 dogs have arrived at the lodging to wait out the storm, alongside numerous people:

“Between 800 and 900 dogs and a handful of cats became guests after hundreds of evacuates headed here from other parts of the state.”

When they do finally leave, Comes has noted that there will be a 200 percent price drop for the cleaning expenses of keeping the dogs, as the typical $150 fee has been reduced to $50: an example of a businessman being kind, yet economically fair with regards to running an establishment in the midst of a natural disaster.

We hope more stories like these emerge as Irma continues its path.

REPORT: Robert Mueller is ‘Going for the Kill’ on the Trump Administration