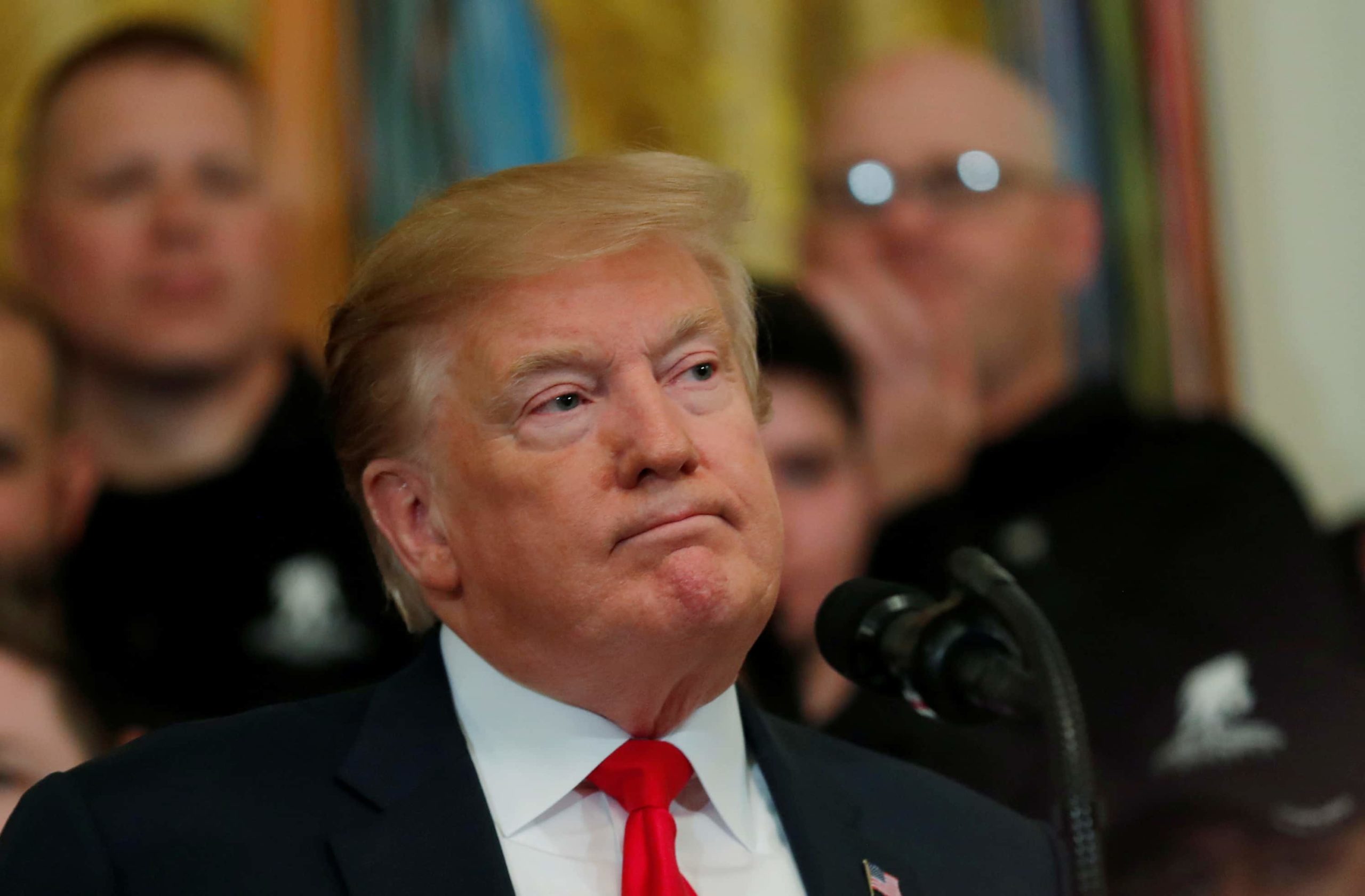 There are very few plans that Donald Trump has put forth that aren’t ridiculous and, in many cases, incredibly damaging. His call for a trade war is no different. The GOP candidate has long proposed imposing stiff tariffs on both China and Mexico, arguing that trade is the only power the U.S. has with China. (Except, of course, when he’s talking about nukes and building big, beautiful walls, that is—but again, Donald Trump has very few actual, workable policy plans.)

But this would have a disastrous impact on the U.S. economy. According to the Peterson Institute,these stiff tariffs Donald Trump calls for would cost the United States far more than they would cost either China or Mexico. In fact, the impact of Trump’s trade war is incredibly steep, resulting in the loss of 5 million jobs in the United States. And it would push the country back into a recession we cannot afford.

“The Peterson Institute, a Washington DC think-tanks that favors free trade, ran three computer simulations of the economic impact of placing 45% tariffs on Chinese goods and 35% tariffs on Mexico’s. Under the most dire outcome, China and Mexico would retaliate with tariffs on U.S. goods and services, U.S. exports and imports would shrink, import prices would rise, stock prices would tumble and investment would plunge, resulting in recession within three years.”

Well, at least Trump would make quick work of creating that recession, right?

The recent Peterson Institute study investigated the impact of Trump’s trade war policies down to even the county level, reporting that Los Angeles County and Cook County, located in Chicago, would suffer the most job losses. Following those two counties, three counties in New York – Brooklyn, Queens, and Manhattan – would also suffer acute losses due to Trump’s trade war policies.

At the state level, Washington state would see the largest percentage of job decline. Massachusetts and California follow.

A loss of 5 million jobs. A tariff retaliation that would shrink U.S. exports and imports. Rising import prices. Tumbling stocks and investments. A giant recession within three years. The economic impact of a Trump presidency would be disastrous.