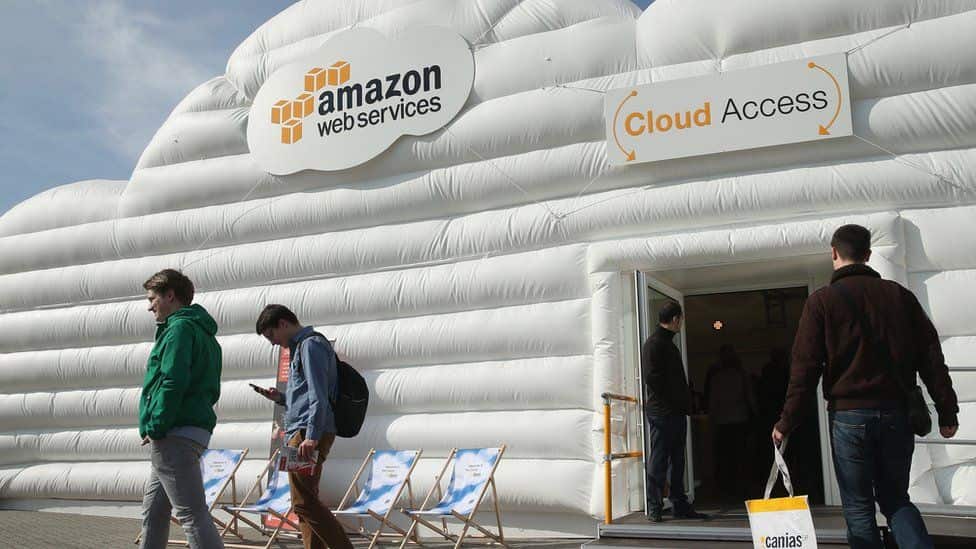 This Massive Data Breach Affects Every Registered Voter In The US.
The absolutely crazy thing about all of this? That number encompasses every registered voter in the United States, and then some. According to The Guardian’s compiled data after the 2012 presidential election; there were just over 180 million people registered to vote in the US. It seems that all of that information, our information, is now available for anyone who cares to look.

The massive data breach was discovered by white-hat hacker Chris Vickery who is famous for uncovering data security issues and breaches involving large corporations. Just this year he discovered issues at Hello Kitty which exposed over 3 million people’s account information and issues with MacKeeper’s data security which left 13 million people’s data open for anyone to access.

So, who is at risk and what information is available? According to Forbes, the information available is the information given when you are asked to register to vote. The data does not include social security numbers or financial information but it does include names and addresses.

How do you fix a massive data breach when no one owns the database? That’s right. Every single voter in the US has their data stored in this database and we have no idea who created it or maintains it.
And, everyone registered to vote in the US is in there. Everyone.

In a normal data breach scenario, the owner of the data is made aware of the security issue so they can put technical people in place to correct the issue and close the breach. It’s sad that there is now a “norm” for leaked data; but there is. And, it requires closing the leak.

That is not so easy to do in this situation. No one is claiming ownership of the database that holds this data. Yep, that’s right. Every single voter in the US has their data stored in this database and we have no idea who created it or maintains it.

Vickery approached databreach.net with his discovery. They are an advocacy group that deals specifically with these types of data security breaches. He enlisted their help to try and find the owner or owners of this database. So far they have had little luck.

According to a report by databreach.net, they have reached out to law enforcement agencies including the FBI and the AG office in California to no avail. They are stating that they are “pretty certain” the breached information involves data from Nation Builder, a company that manages candidates’ political campaigns. But they aren’t sure who owns the actual database. They sent an inquiry to Nation Builder and have yet to hear back.

US Voters’ Data Remains Available For All To See.
In the meantime; this database remains open and available for anyone with a computer to access. There is currently no information available about how to have your personal information removed from public view.