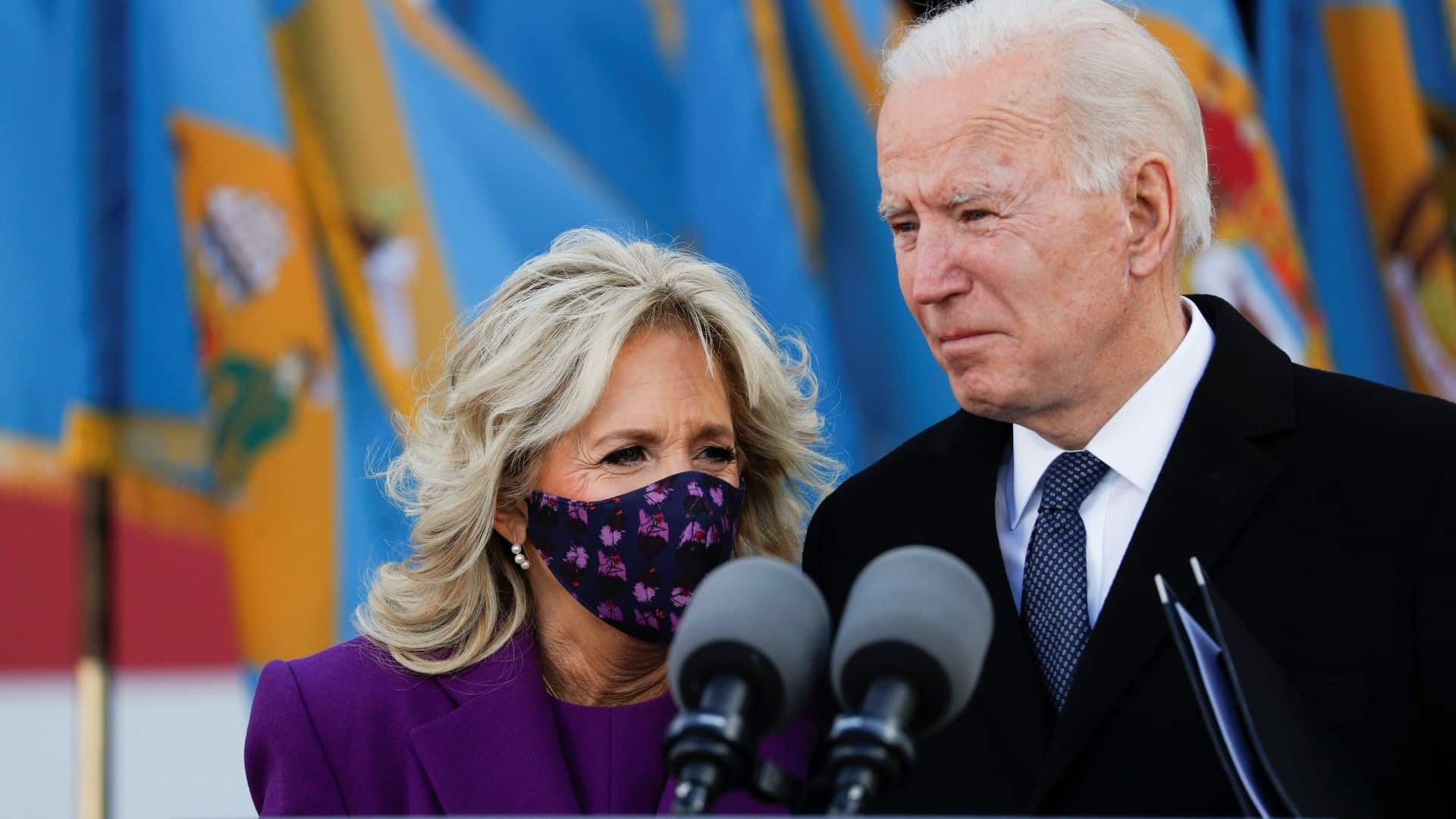 Did anyone actually think that sending Donald Trump was a good idea?

The exchange between Mexican President Enrique Peña Nieto and the GOP nominee was, for the most part, civil – especially considering that the Donald has built  his entire campaign on a hysterical, far-fetched promised to build a wall between the two countries and make the other one foot the bill.

But, while the two men shared the stage during a joint press conference, the President of Mexico flat out called Trump a liar.

Trump Gets Shut Down – With Facts

After months of the GOP nominee crying that illegal immigration is out of control and on the rise and threatening the very way of life in America, President Peña Nieto shut Trump down. And he did it using the very thing that Republicans find so scary…

“Undocumented immigration from Mexico to the U.S. had its highest point 10 years ago and it has slowed down consistently, even to the point of being negative in a net effect at this point.”

Yeah. That doesn’t  really fit into Trump’s narrative, does it? But it’s harder to get people to vote for you and your anti-brown-person stance if you don’t give them brown people to be scared about.

And Donald knows that, which is why he has spent the last year whipping his base into a rabid frenzy over Mexicans, promising them that not only will he build a wall to keep ’em out – he’d make ’em pay for it, too.

President Peña Nieto didn’t just stop there, either. He coolly dismissed Trump’s wildly inaccurate, but oft-repeated, portrayal of the border between the U.S. and Mexico as some sort of one-way portal that freely allows Mexicans access into the US. as a “clearly incomplete version” that simply “doesn’t account for the illegal flow” of money and firearms that goes into Mexico from the United States.

Facts hurt – when you are a Republican.

Watch the video below. The best part? The fact that it’s clear, by the look on Trump’s swollen, smug face, that he has no idea what anyone is talking about. Yet he still somehow thinks he’s fit to be the leader of the United States.

Doctor Sticks It To Big Pharma, Shares $10 ‘Over The Counter’ Solution To Skyrocketing EpiPen Cost

Doctor Sticks It To Big Pharma, Shares $10 ‘Over The Counter’ Solution To Skyrocketing EpiPen Cost