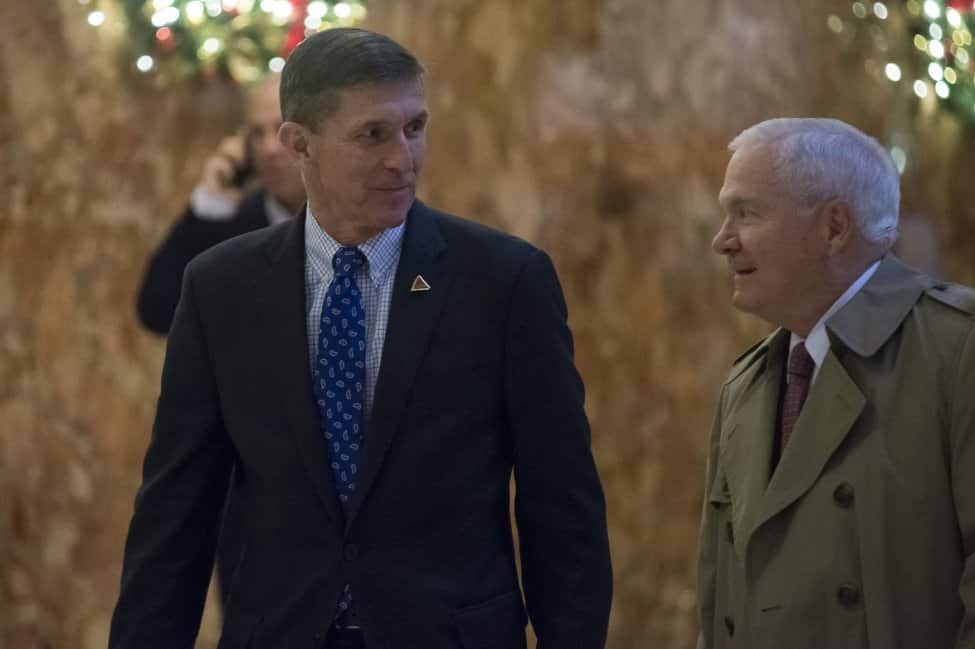 Trump’s national security adviser had previously asserted he was allowed to share the information.

A new report by The Washington Post details the 2010 military investigation of Michael T. Flynn, the retired Army general who will serve as national security adviser to Donald Trump.

The investigation concluded that Flynn had “inappropriately shared” classified information with allied British and Australian military officers. Though Flynn did not have authorization to share the material, he was not reprimanded and faced no disciplinary action. Investigators concluded that Flynn did not act “knowingly”, noting there was “no actual or potential damage to national security as a result.”

The investigation, and its conclusion, is similar in nature to the scandal that plagued Hillary Clinton throughout her presidential bid. FBI director James Comey ultimately concluded that Clinton, who used a private email server in violation of expected protocol, did not intentionally put state secrets at risk—though he did accuse her of acting recklessly as Secretary of State.

Despite the decision not to prosecute, the Donald Trump campaign continued to hammer Clinton over the email scandal. In addition, polling from Rasmussen indicates most voters disagreed with Comey’s decision and wanted to see Clinton indicted.

Will Michael Flynn receive the same level of public scrutiny?

Flynn himself has brushed off the scandal—but judging by his words at the Republican National Convention in July, the retired General has no sympathy for those who put classified information at risk. There, Flynn told Clinton to drop out of the presidential race, asserting she put “our nation’s security at extremely high risk with her careless use of a private email server.”

He continued, amidst chants of “lock her up” from the crowd:

“If I, a guy who knows this business, if I did a tenth, a tenth of what she did, I would be in jail today.”