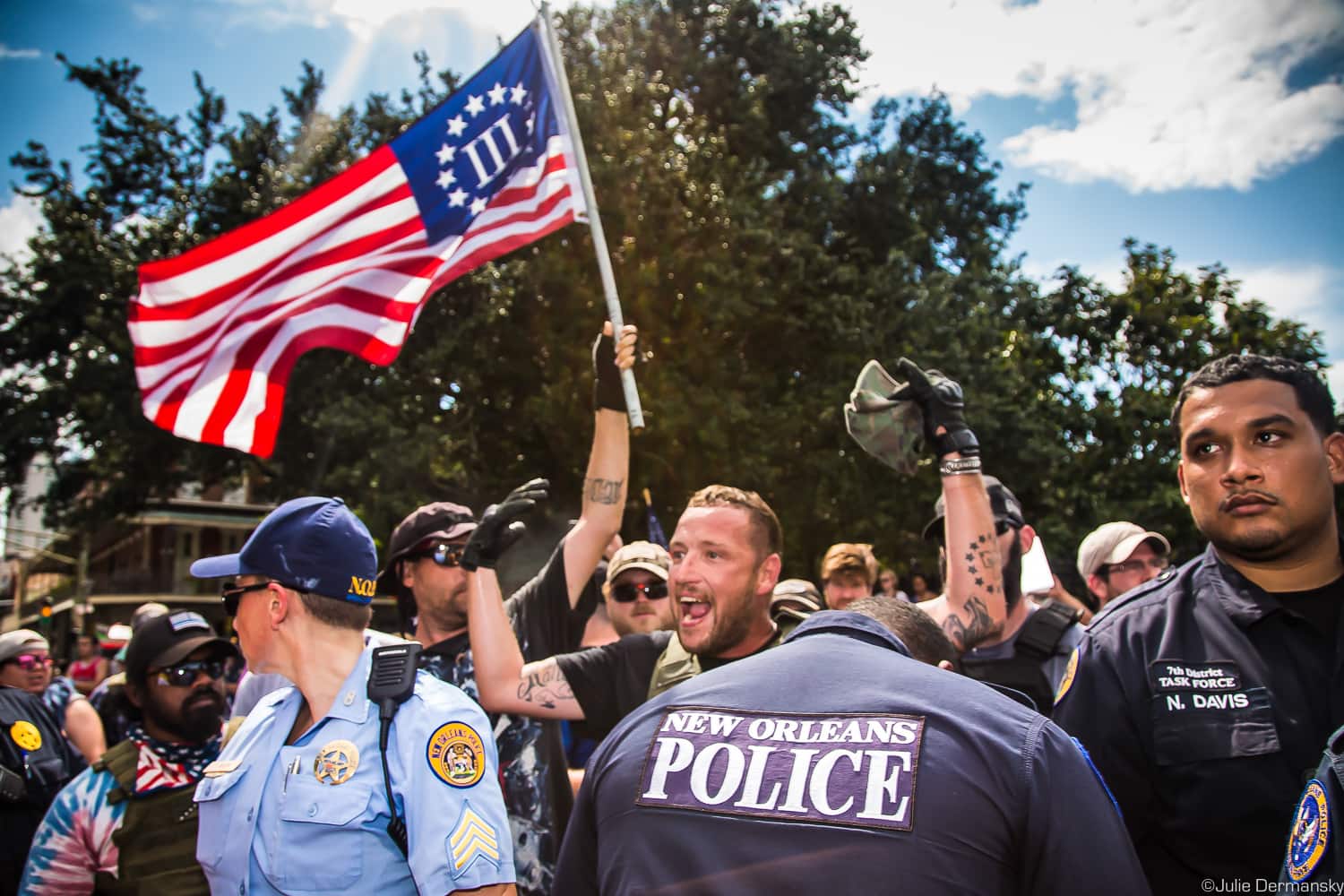 Of all the reactions that the domestic terrorists occupying the Malheur National Wildlife Refuge in Oregon tried to provoke, the one they least expected has probably been the mockery and subsequent hilarity. But that’s totally what they’re getting and totally what they deserve.

Whatever made these bozos think they’d get anything else from a one-hundred-and-fifty man armed takeover of an empty wildlife sanctuary? Or, as Lars Petticord tweeted:

Such bravery! Such courage! Such ridiculousness!

But there may be more motivation at work here than just overthrowing the government. What about the rewards? It looks like Belvin Klopoknik might have nailed it in his tweet.

Oregon militiamen are willing to be martyred for their cause. And if they die, they will receive 72 cousins in the afterlife. #YallQaeda

But some tweeters have come up with innovative ways to end the standoff. Perhaps the FBI wants to take note of Political Nerd’s suggestion:

Or a more extreme solution might be in order:

Can There Be Too Much Mockery?

This is almost too much jocularity. It’s like shooting ducks in a barrel. It’s easy to make a mockery of the intelligence level of men who think occupying a bird sanctuary is the path to revolution, but there are serious issues involved in this situation. Not the least of those is the proliferation of guns — and mental health. The gun lobby wants to focus on mental health because guns don’t kill, right?  (please, please don’t notice those 150 or more guns in the wildlife refuge). Gary Lee’s tweet put the matter in proper perspective:

What’s worse than one person with mental health issues with a gun? 150 of them. Together. #YallQaeda #YeeHawd

Yikes! But, on the other hand, exactly who is it that the #VanillaISIS is aiming at? The only people there are, um, one another. The sheriff’s office is warning everyone else to stay away. Except for the FBI. Which is assisting the sheriff’s office in resolving the situation. And here it gets real serious because the FBI is not known for its sense of humor. John Hulsey injected an appropriately somber note into the merriment:

#YallQaeda waging #YeeHawd on America and we’re still calling it a “peaceful protest.” It’s domestic terrorism and we need to shut it down.

It IS domestic terrorism — by #YallQaeda/#VanilliaISIS, and I just can’t help seeing them like this:

The 150 idiots who took over an unprotected bird sanctuary and who call themselves a “militia” have no one to blame for the mockery but themselves. They built this. While they were hoping for revolution, it’s hilarity that has seized the nation instead. I have to agree with the assessment of Kevin M. Kruse:

Whoever coined #YallQaeda for the Oregon militia can just take the rest of the week off.

Good job! You made my day.