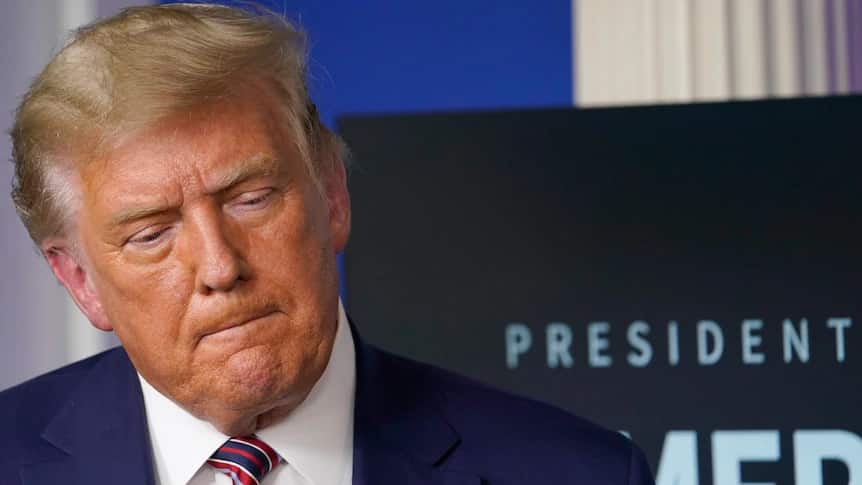 Mr. Republican Family Values, Bill O’Reilly, Just Lost Residential Custody Of His Kids In A Nasty Court Battle That Has Been Waging Since 2011

A New York appeals court upheld their decision that Fox News host Bill O’Reilly’s teenage children no longer have to live with him.

O’Reilly’s children, ages 13 and 17, said they wished to live solely with their mother, Maureen McPhilmy. This latest decision by the court upholds what Nassau County Supreme Court already ruled on, that the children’s mother should have sole residential custody of the kids. O’Reilly challenged to Nassau County court to deny his children’s wishes and retain joint residential custody of them. He appealed, which stalled the enforcement of that ruling, but today that judgement will go into effect.

“Viewing the totality of the circumstances, there is a sound and substantial basis for the Supreme Court’s determination that it is in the best interests of the children for the mother to be awarded primary residential custody. Particularly relevant in this case are the clearly stated preferences of the children, especially considering their age and maturity, and the quality of the home environment provided by the mother[.]”

O’Reilly’s 17-year-old daughter is refusing her visitation with her father and has been skipping her court-mandated visits to see him. And while that can be completely normal for a nearly-adult teenager, previous court documents reveal a somewhat toxic relationship with her father.

Other court documents revealed that O’Reilly’s daughter said that her father was temperamental (shocker!), impatient, berated her mother and her stepfather, and that her father hadn’t tried to have a relationship with her in 11 years.

O’Reilly’s daughter even described a scene she had allegedly witnessed where her father dragged her mother down some stairs by the throat.

O’Reilly himself said he had a hard time controlling his temper and sometimes had to go outside to punch a tree. A fucking tree!

Gawker explains that while O’Reilly did lose residential custody of his son and daughter, he still has joint decision-making, meaning:

“While the court awarded sole residential custody to McPhilmy, it decided that O’Reilly and McPhilmy should continue to share legal custody—meaning that, even though they live with their mother, their father will continue to share joint authority over questions like which schools they attend, any medical care they receive, and what religion they practice; O’Reilly had demanded sole legal custody, an arrangement under which he alone would decide such matters.”

“Moreover, the record supports the court’s finding that if either parent were awarded sole decision-making authority, there would be a danger that it would be used to exclude the other parent from meaningful participation in the children’s lives.”

This has all been part of a nasty court case that started in April 2010 when the couple legally separated and were divorced September 1, 2011. Early on the couple agreed to share custody of their kids on alternating weeks, and this arrangement seemed to work until it was discovered by McPhilmy that the court-appointed “neutral therapist” had been employed by O’Reilly to act as his children’s nanny and essentially fulfill all his parenting duties for him. From there, the custody case seems to have dissolved into a battle over who can hurt each other more.

As for the recent ruling, O’Reilly can also appeal that, and it’s unclear if he will at this time. But the wording of the opinion from the court seems to suggest they discourage O’Reilly from pursuing this particular matter any further.

“ORDERED that the order is affirmed, with costs.”

Which means O’Reilly also has to pay his ex-wife’s court fees and has to obey the order that his kids no longer live with him.

With all this turmoil in his life, I wonder who Bill O’Reilly will feign superiority to on The O’Reilly Factor…will it be Black Lives Matter protesters? Oh, I know! Maybe he’ll use his show to lord his judgement over all the single moms in the country who need welfare, like old times.

Bigot Pulls Gun On Muslim Couple — Guess What The Judge Made Her Do?