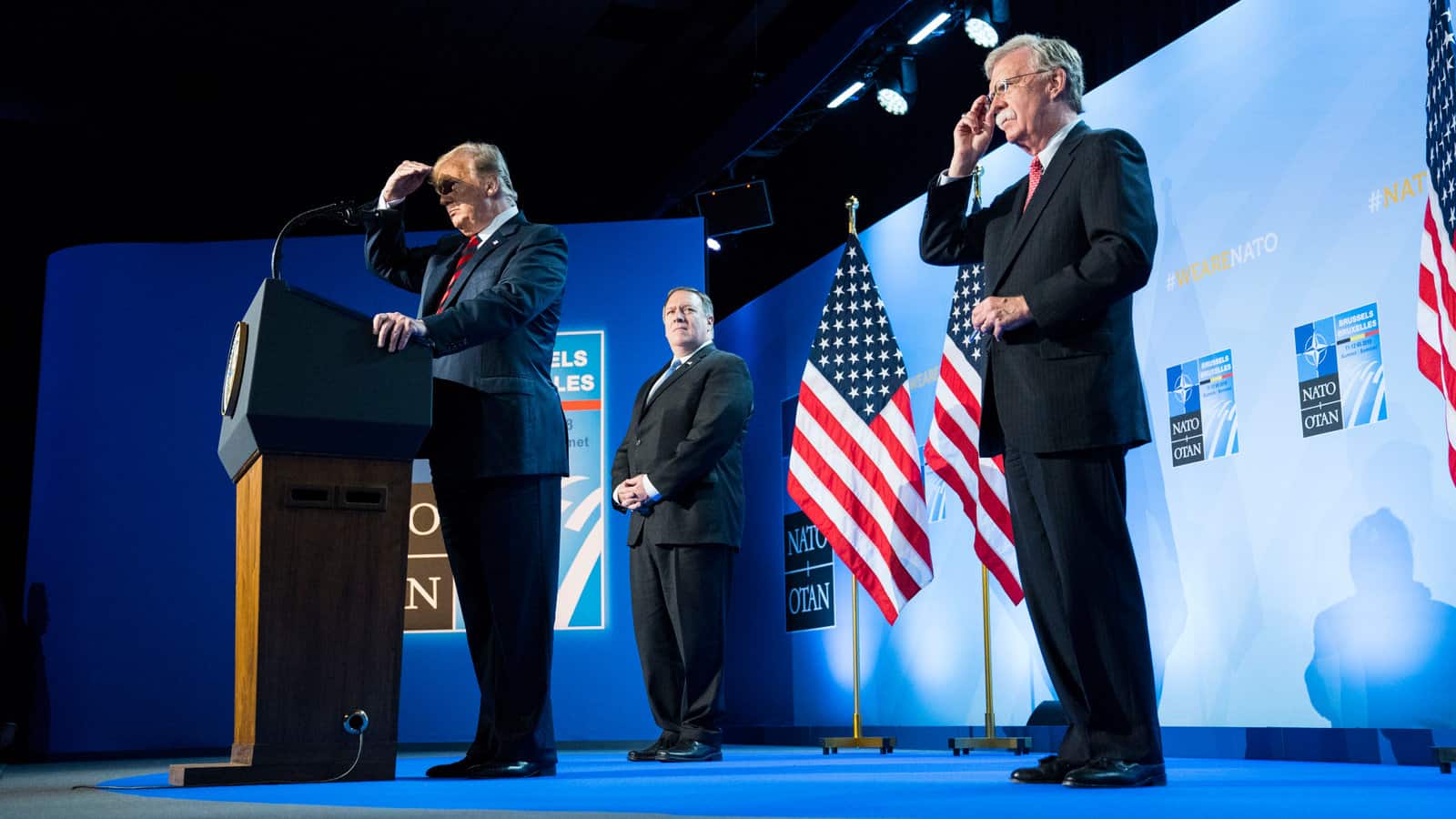 But what he did say was plenty enough.

If I and my advisors had never learned what Science is or how & why it works, then I’d consider pulling out of the Paris Climate Accord too.

“If I and my advisors had never learned what Science is or how & why it works, then I’d consider pulling out of the Paris Climate Accord too,” Tyson tweeted, summing up one of the major problems with allowing lawmakers with no background in science make determinations that rely solely upon science.

The post quickly went viral, racking up over 66,000 retweets and almost 157,000 likes. It also garnered lots of responses, as Tyson’s Twitter fans rejoiced in the blunt one-liner slamming Donald Trump.

Trump announced his plan to withdraw the United States from the Paris climate accord on Thursday, prompting global outrage as he single-handedly manages to weaken combined efforts to combat the very real danger of global warming. And, as the New York Times reports, the withdrawal is, in many ways, a slap in the face to the rest of the globe.

Mr. Trump’s decision to abandon the agreement for environmental action signed by 195 nations is a remarkable rebuke to heads of state, climate activists, corporate executives and members of the president’s own staff, who all failed to change his mind with an intense, last-minute lobbying blitz. The Paris agreement was intended to bind the world community into battling rising temperatures in concert, and the departure of the Earth’s second-largest polluter is a major blow.

Now more than ever, we will need voices like that of Neil deGrasse Tyson to keep science at the forefront – and to continue to dismiss those who claim that climate change is not real…or a hoax perpetuated by the Chinese.

RELATED: Look Who Donated To The 22 GOP Senators Who Urged Trump To Dump The Paris Treaty

In other words, keep it up, Neil deGrasse Tyson.