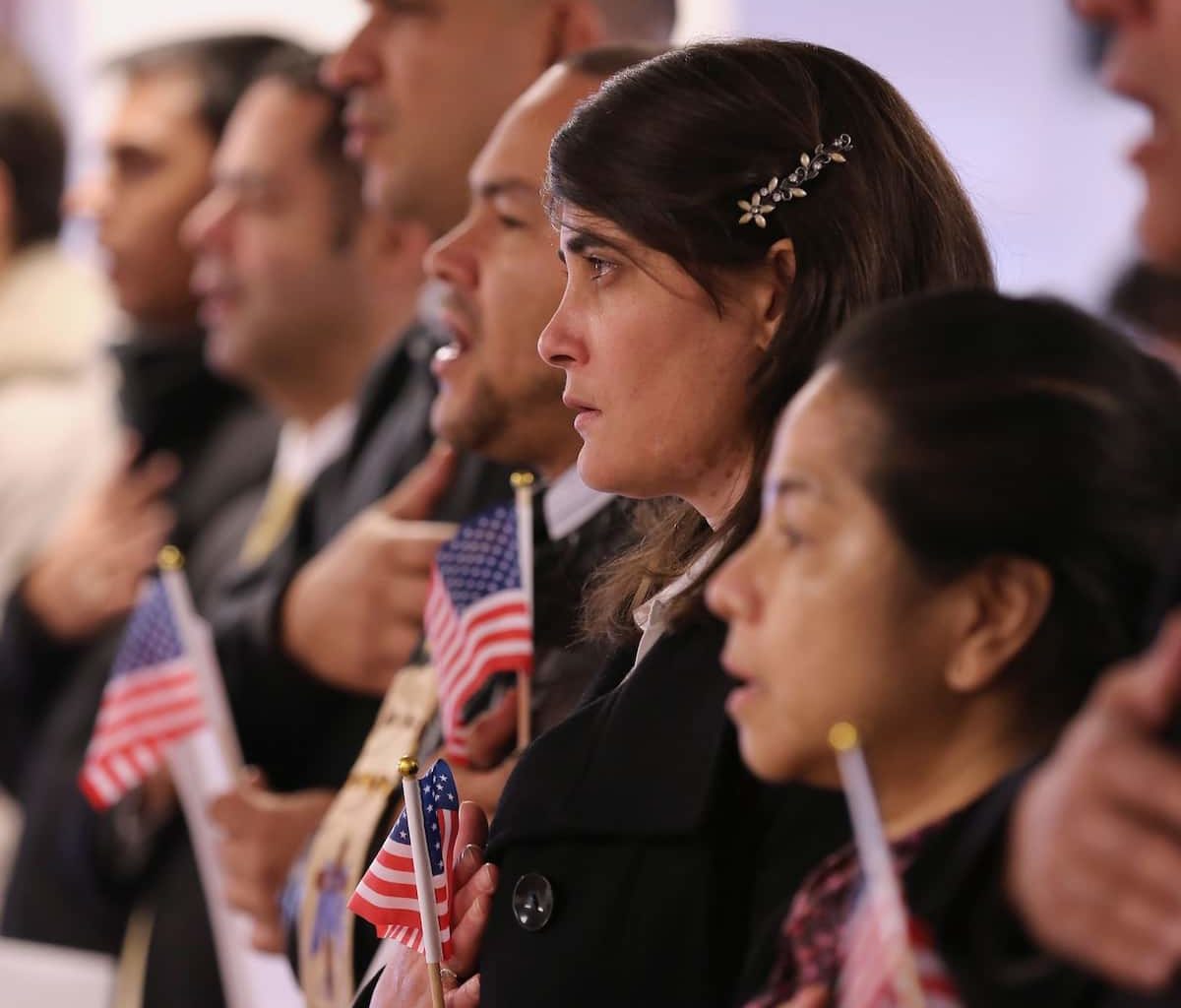 new Fox News poll shows that First Lady Melania Trump is more popular than her husband, President Donald Trump. According to the poll, her approval ratings have gone up by 14 points. That means that her approval rating is at 51 percent.

Why the sudden boost? Well, for one thing, Melania did recently move into the White House after receiving criticism for staying in New York City. Her move possibly brought the change in opinion. This move also gives the American people a chance to finally get to know the First Lady.

Some wonder, why is this the case? Does the First Lady always have better approval ratings than the husband? Yes, and there is a reason behind that.

The American people tend to sympathize with the wife because of what the job of the president entails. There’s the traveling, the briefings, and not to mention the First Lady has things to do as well.  Their accomplishments receive praise, too.  If you look at the history of approval ratings of past Presidents and their First Lady’s, you will find that the First Lady generally has the better approval rating.

No matter how popular or unpopular her husband is, the American people will always find a way to show more love for the First Lady. History is replete with examples of this.

Even as the right wing noise machine did everything it could to demean Hillary Clnton during her time as First Lady, her approval ratings were strong. Naturally, as our first African American First Lady, Michelle Obama was the subject of a lot of racist hatred, and yet, when they went low, her approval ratings went high. Betty Ford drew the ire of some conservatives, despite being first lady to Republican President Gerald Ford, for her somewhat liberal stance on issues like the Equal Rights Amendment. But her approval ratings remained high.

Our current First Lady, Melania Trump, provides perhaps the strongest evidence yet that, no matter what, America loves it’s First Ladies. Even when she’s the immigrant wife of an anti-immigration President. Even when she was born and raised in a former Soviet country, as it comes to light that Russia seems to have interfered in our elections to benefit her husband. Even when she’s a former nude model and the third wife of a “family values” President, who is the darling of the Evangelical right. Even when she’s closer in age to her husband’s daughter than she is to her husband. Even when that husband has publicly expressed his lust for that same daughter so often, and so publicly, that some consider her to be the de-facto first lady. Even when her husband is among the most deeply unpopular Presidents in History. America,