Is Nothing Sacred In The Tonto National Forest? 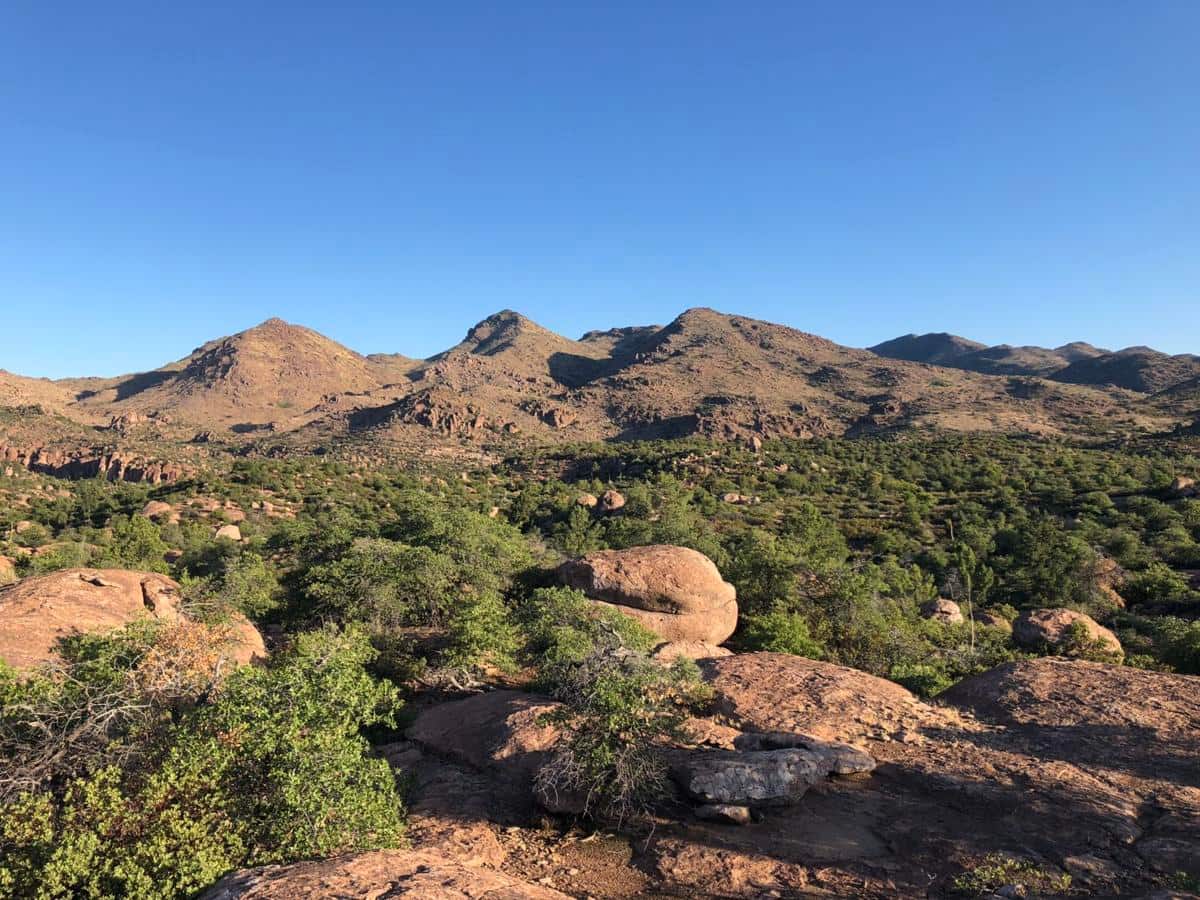 Still reeling from the underhanded trickery of Arizona Senators John McCain and Jeff Flake that ceded Apache sacred space, Oak Flat, to a foreign mining operation, US citizens are now trying to get their mind around the proposed round-up and destruction of wild Mustangs in the Salt River Valley.

Federal protections are being lifted in the Tonto National Forest, to no benefit of the people, but merely to line the pockets of corporate interests. In the case of Oak Flat, McCain and Flake essentially stole Oak Flat out from under the protections it has enjoyed from the American people for 60 years by hiding it in an eleventh hour land-swap policy rider on the National Defense Authorization Act. It is an historically bad move that trades the sacred and ancient religious traditions of the indigenous Apache to a foreign interest for corporate gain. These acquired holdings will be turned into a crater-sized wound in the Tonto National Forest, an area that should be preserved for all Americans will be irreparably damaged, and an indigenous people will be robbed of the last shreds of their cultural identity. A geographical landmark, as sacred to the Apache as Mt. Sinai is to the Hebrew tribe, will be utterly destroyed.

Now, another vital symbol of the wild American west–the herd of Mustangs roaming free–is about to be rounded up and “disposed of.” Why? One can logically assume it is for no other reason than to line corporate pockets. See, those Mustangs are either protected or an unmanageable nuisance, depending on how you refer to them. According to the Wild and Free-Roaming Horses and Burros Act of 1971 the horses in the Salt River valley are protected, having been established and self-sufficient in the area since at least the 1930s. But if you decide through legislative decree that they are “feral,” then they are considered unauthorized livestock.

It’s all in how you word it, and why does it matter? Because the US Forest Service’s Bureau of Land Management (BLM) makes money from grazing fees on federal lands, and it can’t collect grazing fees from free wild horses. Besides, there are only so many grazing permits available, and I’m certain there are applicants for those permits who put pressure on greedy politicians to eliminate the competition. Infamous cattleman Cliven Bundy has even gone so far as to literally raise arms against the BLM to establish his right to graze his cattle for free on public lands.

But who will miss a bunch of wild horses, right? A BLM mis-managed enough to allow someone like Bundy to continue to steal from the resources that should be available for the benefit of every American, certainly wouldn’t think twice about rounding up a bunch of wild horses that could be auctioned off for a profit and free up some grazing lands for other cattle-barons. Salt River Wild Horses was formed to promote awareness of the Mustangs, and its fan base is raising a collective voice to show that these horses will, indeed, be missed and that they are not prepared to have these beloved wild Mustangs eradicated. You can sign the change.org petition to save the wild horse population in the Salt River Valley here. The Salt River Wild Horses group sought an injunction from the federal court today, August 5, and Republican Rep. Kelly Townsend reportedly met with US Forest service officials who have agreed to delay the roundup until at least September, when Congress reconvenes.

The wild Mustangs have surprisingly received a lot of Republican support for their freedom to roam, with the aforementioned Senators McCain and Flake both taking the time to write to the US Forest Service and the Arizona Department of Agriculture begging for time to discuss the situation. Quite unlike their hurried rush in the dark of night to condemn the sacred space of our indigenous citizens.

Meanwhile, elsewhere in the Tonto National Forest, the San Carlos Apache tribe is occupying the campsite at Oak Flat, having been utterly betrayed by their Republican “representatives” in the US Senate, and praying that due to the efforts of Democratic Rep. Raul Grijalva, they will be granted as much consideration to practice their religious beliefs as would, say, a corporate interest like Hobby Lobby.