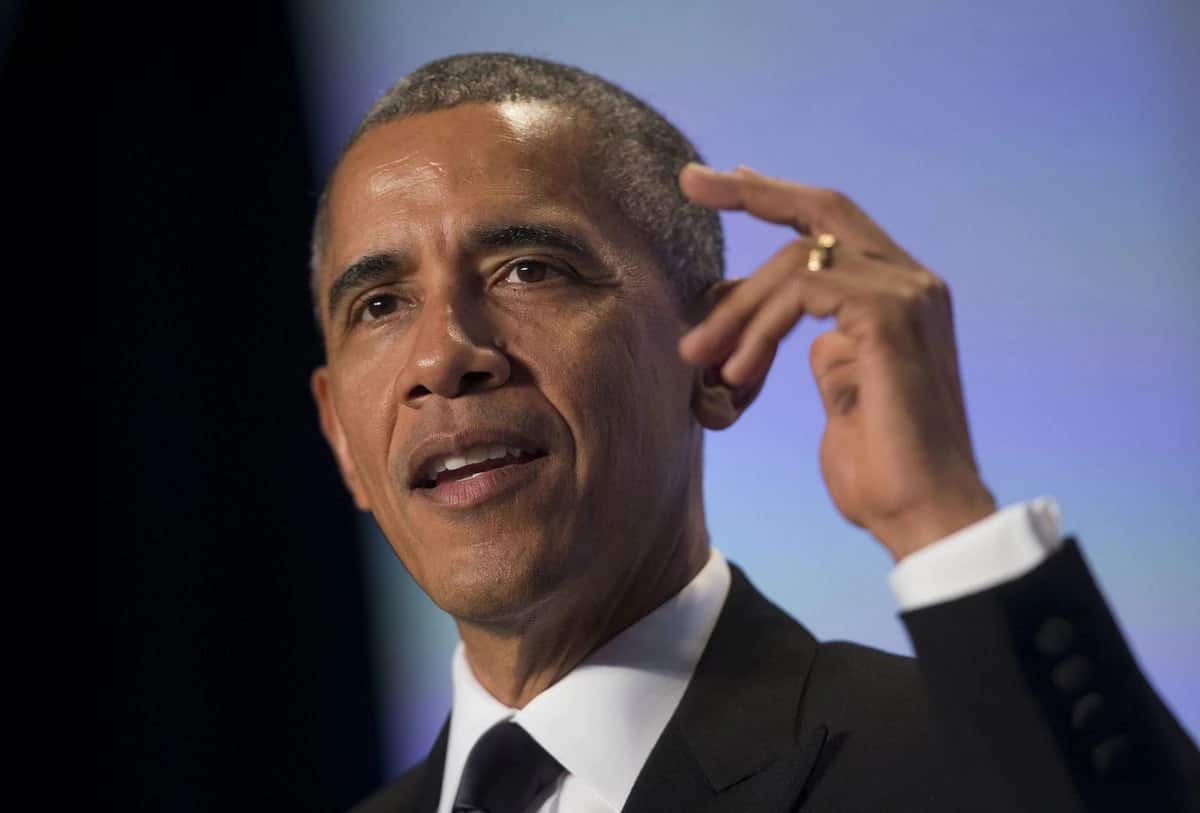 There’s no denying that the drive to be “tough on crime” has had a detrimental effect on the youth of America. Seemingly minor offenses have often resulted in over-the-top prison sentences, and this is likely why a study in 2008 found that 1 out of every 100 Americans was in prison or jail.

We can partially blame this drive towards mass incarceration on the “War on Drugs,” another great legacy of good old Ronald Reagan, but fortunately, it seems that President Obama is ready to correct the errors of his presidential predecessors — again. White House aides have said that the President will likely commute the sentences of dozens of nonviolent drug offenders over the coming weeks.

A call for clemency applications from the Obama Administration resulted in over 30,000 federal inmates coming forward. Of all these applications, supporters are hopeful that more than 80 commutations may take place. While this may seem like just a drop in the bucket, The New York Times made it apparent how monumental of an occurrence this is:

“With the stroke of his pen, [President Obama] will probably commute more sentences at one time than any president has in nearly half a century.”

It’s important to note that a commutation doesn’t eliminate any criminal conviction. It will, however, reduce prison sentences for those convicted of nonviolent drug offenses.

The necessity of these types of decisions become apparent when we look at cases like Fate Vincent Winslow, a man sentenced to life without parole for selling $20 worth of weed, and Emanuel Escobedo, a mid-level drug dealer who was given 50 years for selling to a police officer.

It’s important to note, though, that 80 commutations still isn’t what the president is hoping for. As it turns out, the process is far more difficult than one would imagine. And in the end, it’s the President himself that must sign off on all of these commutations.

Even though common sense would dictate that reducing overzealous prison sentences is the right thing to do, the Justice Department must be careful about the applications that are sent to the President’s desk. Any mistake that’s made during this process, such as someone committing a violent crime after being granted a lower sentence, could destroy these much-needed efforts at legal reform.

One need only to look at the case of Maurice Clemmons, the man who had his sentence commuted by Mike Huckabee, then governor of Arkansas, and went on to rape a child and murder four police officers. Any outcome like this could taint the entire push towards reform.

And in all honesty, an event such as this would be detrimental considering the wide range of political support that sentencing reform currently has. Groups ranging from the liberal Center for American Progress to the conservative Koch Industries have teamed up to make sentencing reform a key issue while reducing current prison populations.

For prisoners to have their sentences commuted, they must have served at least 10 years in federal custody, maintained good behavior during their sentence and be in prison for a crime which they would’ve received a lower sentence for under today’s rules.

Adding To The Legacy

The process will be a slow one. This is especially the case considering the fact that Clemency Project 2014, the volunteer group sifting through these applications, have already had to weed out 13,000 applicants who weren’t eligible for clemency under current guidelines.

As President Obama has already commuted several prison terms, though, including at least eight life sentences, it’s apparent that he’ll continue to make this another legacy that he leaves behind in his last few years.

Gay marriage legalized. Unemployment cut in half. Stock market tripled. Deficit cut by two-thirds. A flag that divides our country falling from grace everywhere. And now — the end of the pointless “War on Drugs” that has ruined entire communities.

This, my friends, is the hope and change we’ve been waiting for. Relish in it.