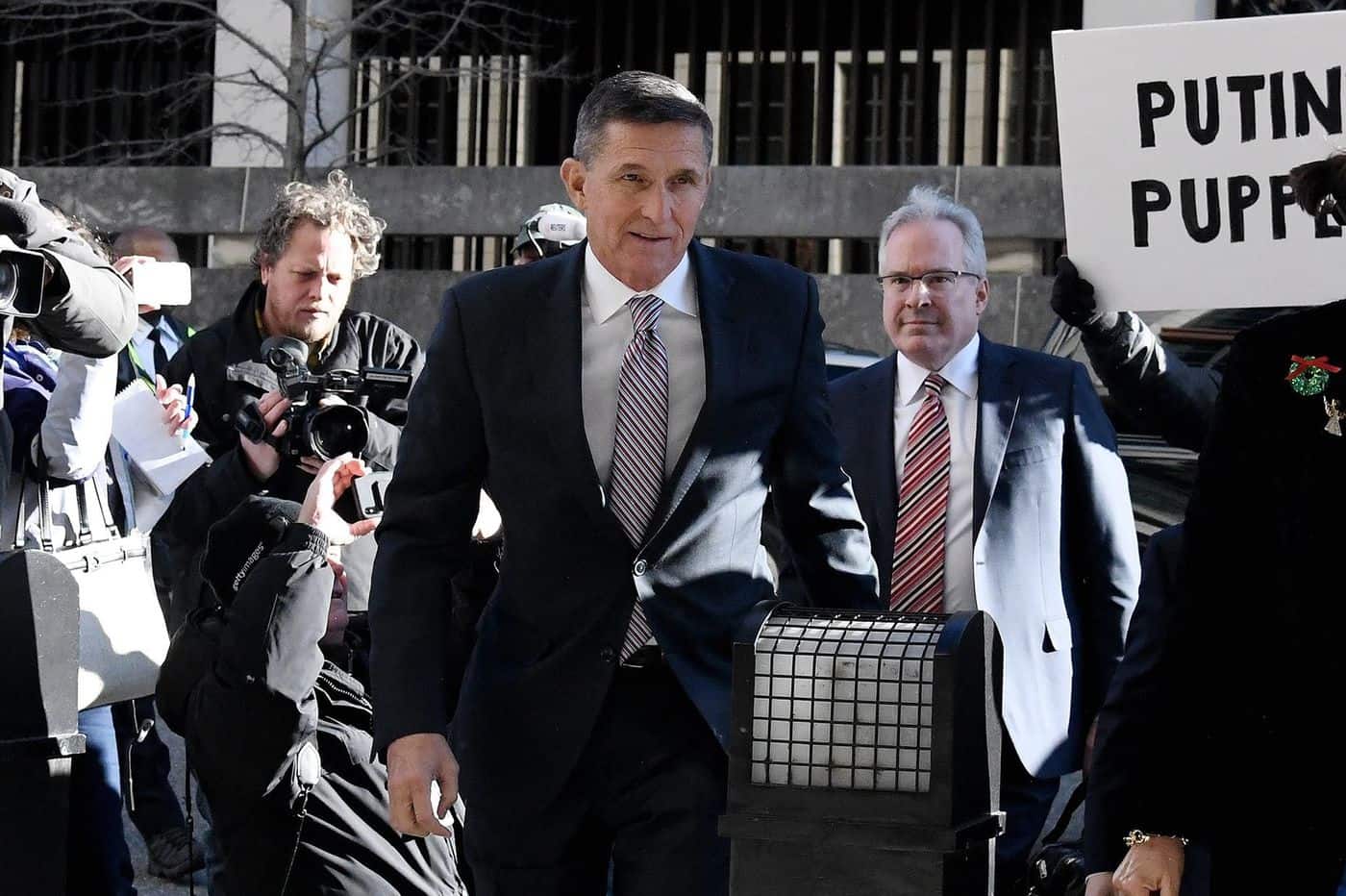 Of Course The Hurricane Is A ‘Thanks, Obama!’ Moment

There is no limit to what desperately sad and angry conservatives will blame President Barack Obama for, so it should come as no surprise that of course they hold the first black president responsible for Hurricane Matthew. Furthermore, Trump’s deplorables are particularly upset that Hurricane Matthew seems to be headed straight for Trump’s precious estate in Mar-A-Lago…

And President Obama is doing nothing to stop it.

A poll, the brainchild of News Corp-owned Heat Street, appears at the bottom of an article entitled “SHAMELESS: Obama Refuses to Act as Hurricane Matthew Heads Straight for Trump’s Estate in Mar-A-Lago.”

Yes, I’m serious. I wish I wasn’t. Here’s a snippet from this particular piece of hysteria-driven “journalism”:

“Hurricane Matthew is expected to reach Florida on Thursday at Category 4 strength, and millions of residents have been urged to evacuate.

“Donald Trump, who owns the legendary estate of Mar-a-Lago on Florida’s eastern coast, took to social media to express his concern.

“As it turns out, Hurricane Matthew is heading straight for Mar-a-Lago, and President Obama isn’t doing anything to stop it.”

Do you ever wonder if the people writing this stuff are laughing the whole time, or do you think they really are that paranoid?

The Poll Results Are Stunning…But Not Surprising

The poll, placed at the bottom, asks this burning question:

Do you think President Obama ordered the U.S. military to engineer a hurricane for the sole purpose of destroying Donald Trump’s Mar-a-Lago estate?

A stunning 34 percent think Obama is responsible. An additional 12 percent aren’t sure – they need more evidence.

No word on how, exactly, they would like to see President Obama stop the hurricane from potentially destroying the former reality star’s estate – or why Trump’s estate is somehow worth more than the lives that have been lost, and the ones who still remain in danger.

President Obama is handling the current crisis. But since he is not a magician capable of conjuring up storms or calming them, he has declared a state of emergency in Florida. It may not be as impressive as stopping the storm with a lift of his wizard hands, but it does allow the Department of Homeland Security and FEMA to “coordinate all disaster relief efforts which have the purpose of alleviating the hardship and suffering caused by the emergency on the local population, and to provide appropriate assistance for required emergency measures (…) to save lives and to protect property and public health and safety, and to lessen or avert the threat of a catastrophe.”